Other attendees included Kate Somerville, who was awarded outstanding achievement in skin care.

“Britney!” shouted photographers as Britney Spears stepped onto and quickly off the red carpet, posing with her boyfriend, personal trainer Sam Asghari, who was being honored for his achievements in fitness at the Daytime Beauty Awards inside Taglyan Complex in Los Angeles on Friday.

America’s pop princess was gone in a flash and noticeably absent inside, where Asghari — who turned his life around after losing nearly 100 pounds­­ — and familiar names in the world of beauty, including celebrity facialist Iván Pol, were awarded for their successes in the industry. Pol is the creator of “the beauty sandwich” method, a needle and surgery-free way to volumize the skin and reduce wrinkles.

“He did something to my face, topically I may add…and after that time, like nothing I’d ever experienced, everywhere I went people were like, ‘Your skin is unreal. What did you do?’” said Rachel Zoe, who presented Pol his trophy. “I was like, ‘I swear nothing’…long story short is he changed my skin and changed my face.”

Attendees included newcomer Sima Mosbacher of Moitié Cosmetics, a presenting sponsor, and Danielle Lauder, actress and great-granddaughter of Estée Lauder, who shared her excitement about the upcoming, limited-edition makeup line she’ll be launching in collaboration with her family’s brand in early January.

“They are beautiful products that don’t necessarily scream makeup when you look at them, packaging wise,” said the 25-year-old. There are seven items in total, including lipsticks and an eye shadow palette. “You can use them day or night. They are subtle, just the finishing touches of glam that anyone can use at the end or during their makeup routine. [There’s] no foundation, no eyeliner, no mascara, nothing that makes it tricky.

“I really hope to attract a younger demographic and that they’ll be attracted to us and want to buy my products, without excluding the current Estée Lauder demographic,” she continued. “I think all the products are timeless and ageless and so beautiful for anyone to want to have as a collector’s piece.” 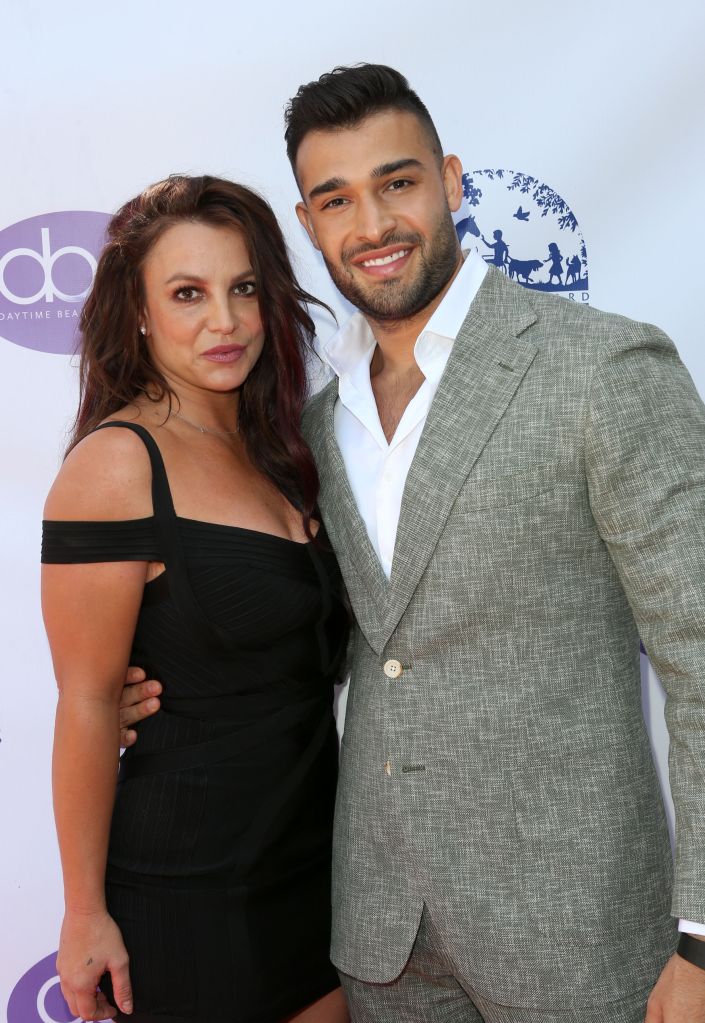 “I started in a clinic, and I was like, ‘How am I going to take this and give it to the world without having aestheticians, nurses or doctors?’” she said. “And we’ve done it. We are healing people all around the world and that to me is so incredible.”

The U.S. company is now global, with a presence in the U.K. and Australia.

“We’re also now charting into China,” she said. “We’re moving into a lot of different markets, but right now, we are focusing on the U.S. to get that strong, really strong.”

Of new chief executive officer Reuben Carranza, who joined the team in July, she shared: “Thank god is all I can say. We speak the same language. I have never had a ceo ever in all my years understand me, understand where the brand really is, its heart, how it needs to grow and through authenticity, not hype.”

When she took the stage to accept her award, she spoke of the disparities between men and women in the beauty business.

“Two percent of women get funded,” she said. “We need to come together in the beauty industry because us women, we’re strong together.”