PARIS — Byredo’s new perfume, Mixed Emotions, and the film for its launch directed by Fenn O’Meally, were created to channel the zeitgeist of today.

Ben Gorham, the fragrance brand’s founder and creative director, met the self-taught filmmaker some years back, and they’ve remained in touch since.

“I was able to follow Fenn’s creative path and get glimpses of her journey as she progressed,” said Gorham, referring to a career that spans campaigns for the likes of Prada, Nike and Paul Smith, and a music video for Wu-Tang Clan. “It was clear to me that I wanted her to contribute to the Byredo perspective — it was just a matter of finding the right project at the right time. Mixed Emotions was both.

“The words Mixed Emotions reflect the nature of our times, the highs and lows, and a world in flux,” he continued. “The perfume is an olfactive sketch of that — our current, collective state of mind. I approached this fragrance looking at the duality of things, what I call the familiar and the unfamiliar. The notes reflect that. I get the comforting maté, sweet cassis, reassuring black tea and contrast of violet leaf. Another person will feel something different. That’s the thing about emotions — they’re so personal.”

O’Meally said: “Ben came to me and was like: ‘I want to tell a story of how people feel right now. I want to do something on how we in the world are trying to be OK, but we’re not OK.’”

The filmmaker was given carte blanche to interpret that theme.

For all of her projects, she likes to have a narrative hook, then develop it according to the cast. This time, O’Meally started by researching the two sides of the human brain and thought of how it must be fluid to adapt to today’s challenging times, using both lobes — for creative and analytic thoughts.

O’Meally was fascinated also by the nature of a liquid — how it can take the form of its environment yet still maintain its volume.

“We, as humans, have to shape and adapt to our environment, but we still maintain ourselves and our independent identities,” she said.

Identity, diversity, race and inclusion are themes running throughout “Tall Are the Roots,” for which she had a Black cast and crew.

Race has long been among her focuses. O’Meally’s Black father and Caucasian mother gave her “the most incredible upbringing,” but growing up in a white neighborhood didn’t allow her to connect with her heritage and know her Black side, she said. “Without realizing it, when I started making films, I really connected to Black stories.

“As Black individuals, I think we are meant to be strong and robust,” continued O’Meally. “We’re meant to be all of these things that vulnerability doesn’t always play into.”

Growing up, O’Meally didn’t talk about her own vulnerabilities.

“Because as a Black young woman or a Black young girl you’re meant to be strong, know who you are and to be extremely confident,” she said.

“Not just the strength of it, but also those identities that do have weakness. Actually being able to broadcast your weakness is such a strength,” said O’Meally.

For “Tall Are the Roots” O’Meally explained that three people at different stages of self-knowledge were cast: Deneille Percival, a dancer; Kai-Isaiah Jamal, a poet, and Alewya Demmisse, a model, artist and musician.

The 18-minute film was shot in color and black-and-white, largely on the grounds of and in the stately Syon House in west London.

“You never really see a Black cast owning a space like that,” said O’Meally. “That’s what felt so powerful, strong and beautiful. They made it their own.”

Four men dance slowly toward the house’s entry, and in a courtyard around a fountain. One man boxes in a room decorated with columns and marble statues.

O’Meally wanted individuals to be themselves and tell their own story, which they do — sharing fears, hopes and aspirations.

“I’m trying to learn to ride for myself without conditions, unrehearsed. I’ve heard balance is key, but unbalanced feels more like me,” said Jamal, reading from their poetry. 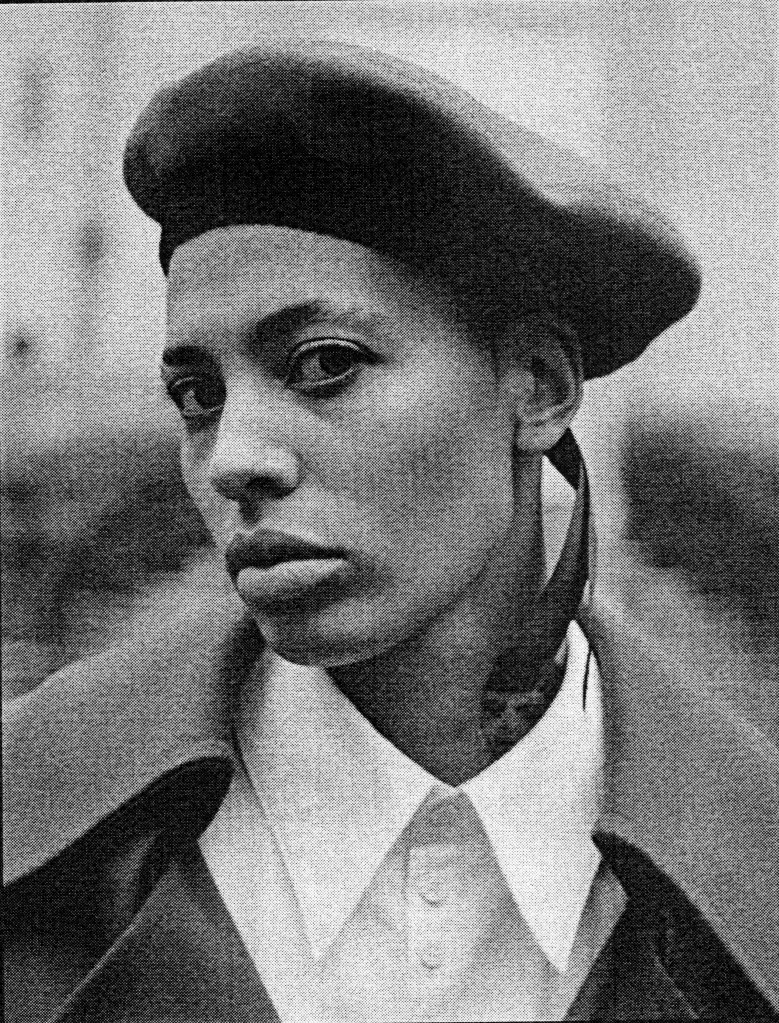 Demmisse, who sings and plays electric guitar, ponders: “Who am I? I think it’s unexplainable if I’m totally honest. I think I’m a feeling.”

“I don’t feel like I’m like every other person, shall I say,” said Percival, who dances in a field at sunset and in a darkened room.

There is a depth to each monologue, which is interwoven throughout the film like a patchwork.

“Anybody and everybody, I hope, can relate to some of their stories in a way,” said O’Meally.

In certain scenes, Abdourahman Njie dances while wearing a vest made of small glass vials full of the Mixed Emotions scent, which was created by Louis Gibson, and O’Meally gives a nod to Byredo’s bottles. 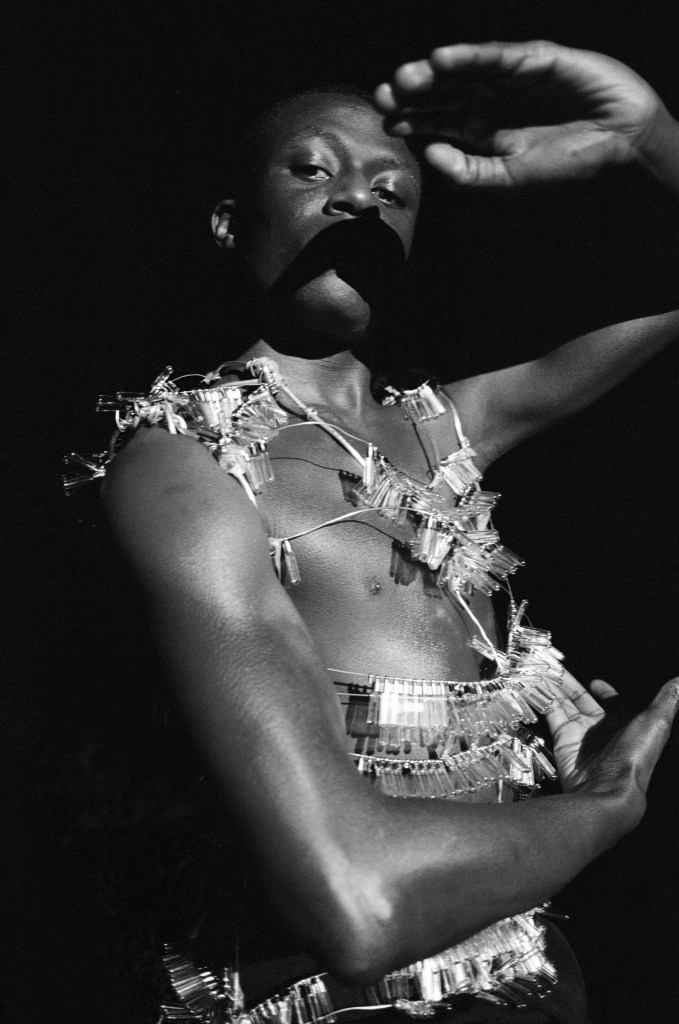 Of the film, Gorham said: “It’s honest and real, and also hopeful. This is something I wanted to create as an emotion for the fragrance, too.”

Like fragrance, emotions are interpreted differently from person to person, and they evolve, added O’Meally.

“That’s what this is about — adaptation,” she said. “The characters change throughout the film.”

O’Meally came up with the name “Tall are the Roots” quickly.

“We always talk about ‘the tree is tall’ or ‘you’re very tall,’ but actually your roots — where you come from, especially as a Black individual — are so rich and tall,” she said. “We never talk about that really, and I think that’s what’s quite fascinating.”

O’Meally was speaking from Walbrzych, Poland, where she had just landed to film. She’s juggling a lot of projects, including a short, a music video and a feature film of her own.

O’Meally doesn’t have a bucket list of people with whom she wants to work.

“I am so grateful for the people who are themselves on camera and do not have any hierarchy,” she said. “I really absorbed and learned that — especially from this job with Byredo. I was like: ‘Wow, these people are so special and so pure. That’s what I want.’”

For herself, the aim is “just to continue growing. I love learning every time I’m shooting a film.”

“Tall are the Roots” will be on a Byredo microsite starting March 1, and Mixed Emotions launches March 4.