The Australian comedian is the new face of ModelCo’s hit diffusion line.

SYDNEY — Celeste Barber is about to inject some humor into the beauty business.

WWD can reveal that the Australian comedian is the latest ambassador for MCoBeauty, which was launched in April 2016 by Innovative Brands Group, the Sydney-based parent of Australian beauty company ModelCo, as ModelCo’s diffusion line. 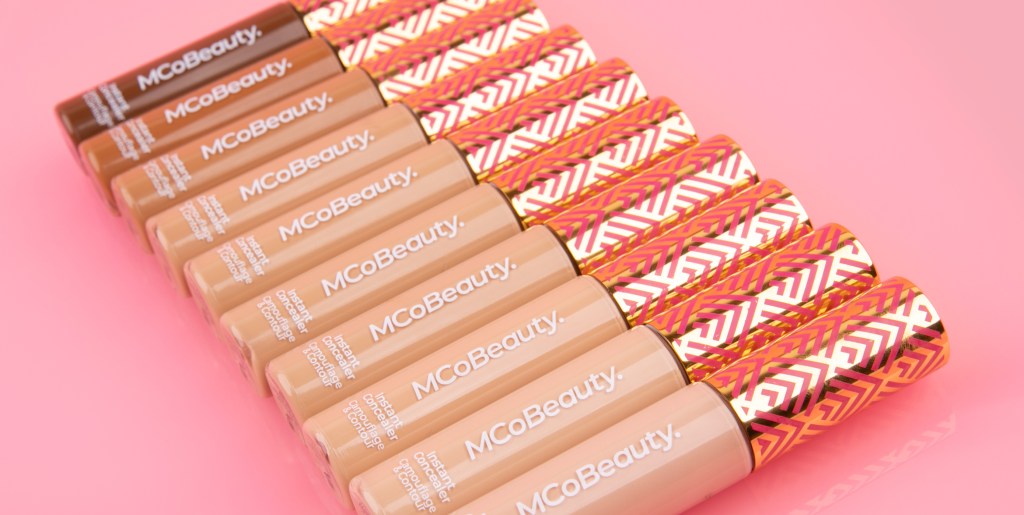 To be shot in a Sydney studio next week, the campaign will appear on MCoBeauty’s and Barber’s social media channels, the mcobeauty.com website, which accounts for 15 to 20 percent of the brand’s business, other digital channels, plus point-of-sale material in all 995 supermarkets operated by Woolworths Group. Australia’s largest supermarket chain, which is unrelated to Woolworths South Africa, Woolworths has a brick-and-mortar exclusive on the brand.

Originally working as an actor in Australian film and television, Barber subsequently tried her hand at stand-up comedy. But it was her celebrity spoof pictures on Instagram from early 2015 gave her name recognition. Barber has since parlayed her #celestechallengeaccepted series of images of herself parodying the Insta-perfect poses of supermodels and celebrities into stand-up comedy tours of Australia, the U.S., the U.K. and Europe, two books and a podcast.

According to Barber, some of her celebrity subjects have blocked her. Others, however, joined in on the fun by engaging with Barber and reposting the content, only amplifying her social media reach, which now exceeds 10 million on Instagram and Facebook — and which she used last year to raise 51 million Australian dollars or $35 million at average January 2020 exchange for relief efforts during the Australian bushfire crisis.

Fans include Tom Ford, who reposted Barber’s video parodying Joan Smalls in his spring 2018 campaign on his own Instagram feed and later hammed it up in tandem with Barber in a series of comedy videos he commissioned to promote his spring 2019 runway show in New York.

Barber has since appeared on the cover of Vogue Portugal, worked with Vogue Australia and walked the runways of the 2020 Melbourne Fashion Festival.

The MCoBeauty campaign’s video component has been designed to look like raw, user-generated content that has been shot on Barber’s smartphone.

“Definitely not [going to be] serious — we’ve been cooking up some hilarious stuff,” Barber said of the campaign strategy.

She added, “Women just want to see themselves reflected in the media they consume and they want to see what beauty products look like on everyday people. Honestly, I just want to make people laugh and feel good about themselves.” 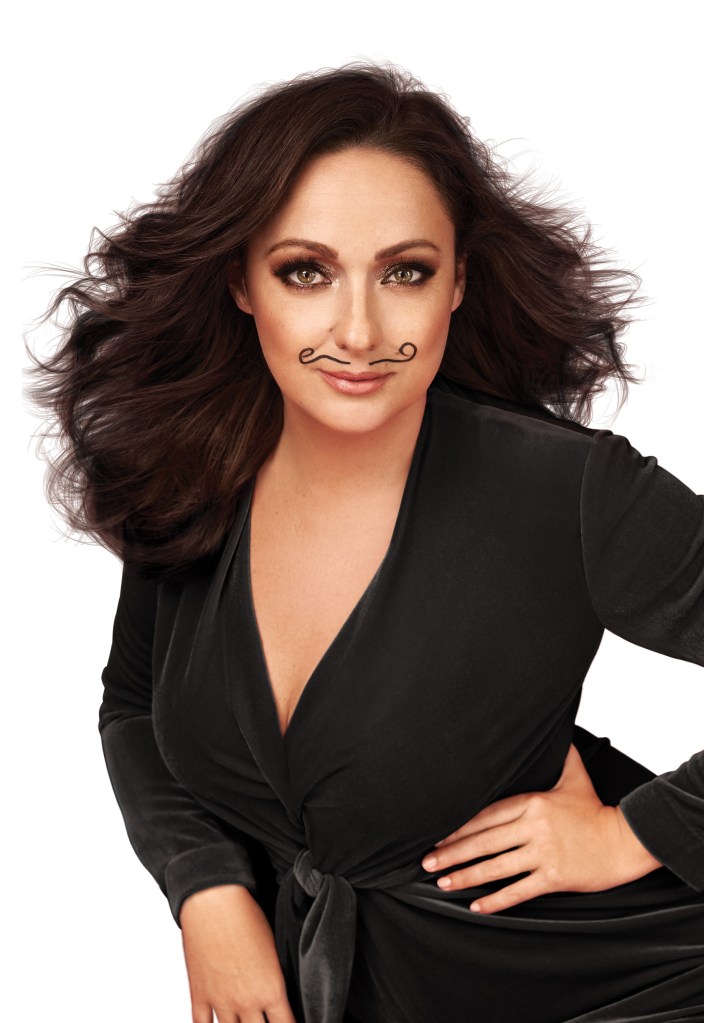 Barber joins MCoBeauty at a time when the brand is riding a wave of exponential growth off the back of COVID-19. Citing licensed data from Woolworths data/analytics partner Quantium, according to MCoBeauty the brand is currently the number-one selling beauty brand across the Woolworths business, with 131 percent sales growth in the 12 months to June 2020, vastly outperforming brands such as Maybelline, Rimmel, Cover Girl, L’Oréal and Revlon.

According to Euromonitor’s most recent data, supermarkets accounted for 33.6 percent of Australia’s 9.8 billion Australian dollar or $7.5 billion beauty and personal care market sales in 2019.

“COVID-19 was the turning point for the brand,” said ModelCo and MCoBeauty founder and chief executive officer Shelley Sullivan, who believes MCoBeauty greatly benefited from the closure of nonessential stores and beauty salons during Australia’s COVID-19 lockdowns.

Added Sullivan, “We were going really, really well and growing, but then when the world shut down because of COVID-19, you couldn’t get in to Mecca and Sephora. We were this, like, COVID-19 baby that kind of just sprouted.” 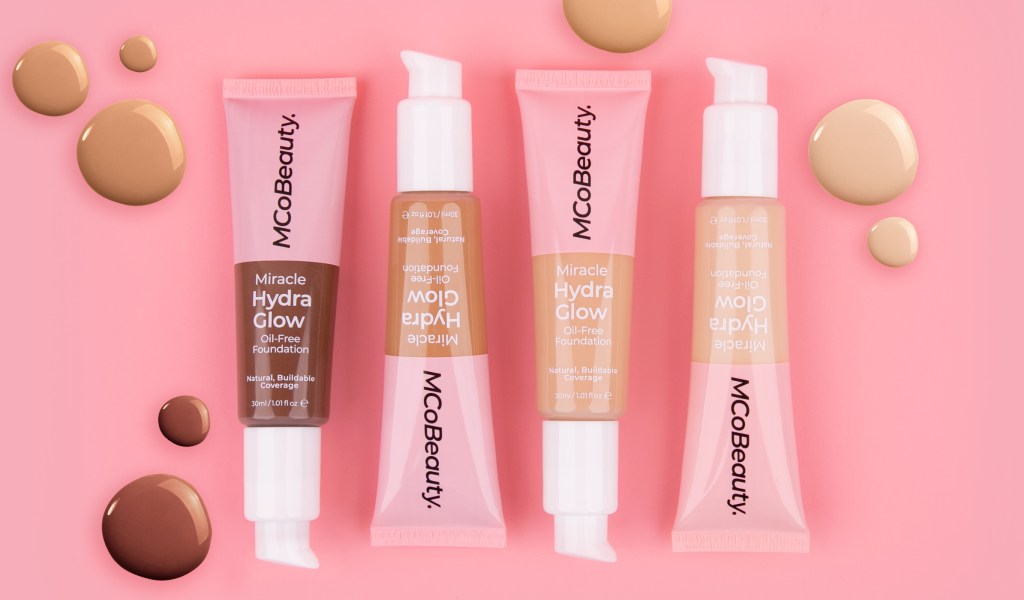 The Barber campaign will also play a role in MCoBeauty’s fledgling international expansion plans, which include launching with Amazon in the U.S. next month and in March, New Zealand, where the brand will launch at Woolworths’ Countdown supermarkets.

“Our success is all about disruption and she is disruptive” Sullivan said.

“I feel she [Barber] absolutely epitomizes the brand. She’s real, she’s extremely well liked. She tells it exactly how it is. Our tag is ‘bulls–t-free beauty.’ And she’s completely bulls–t-free. She ticked every box for us. She’s very honest. We do what we say, we provide quality products at that luxe for less price and the whole ethos around MCoBeauty is why spend this when you can pay that? That’s what she’s all about. She’s anti-Influencer. She’s a woman of the people.”