ChinaFile: Beauty Brands Back From the Dead? 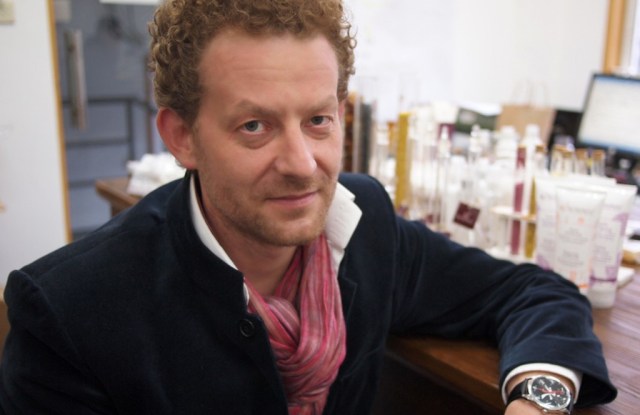 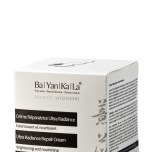 Chinese cosmetics brands have been dead for a long time.

Walk into any Chinese department store — the cosmetics section is completely dominated by international brands. The few Chinese brands you might see, such as Yue-Sai and Mininurse, are owned by L’Oréal Group.

It could be that, after the Communist takeover in 1949, grooming was considered a bourgeois sickness, at least until the Eighties. After that, local cosmetic companies became known for their quality problems — the wrong cream could make you look like a blowfish in nanoseconds.

Buying foreign cosmetic products became a given for Chinese consumers, and there are almost no Chinese brands left. They’re practically extinct.

That is, until recently.

And yet, the founder of BYKL is a Frenchman by the name of Jean Zimmermann, a former retail executive who has lived in China for 17 years.

“The trigger [to create BYKL] was working for a Hong Kong-based company specialized in luxury retail concepts as the head of China operations. I was denied the right to propose and introduce, in China, leading and trendsetting local designers and forced to stick to foreign brands,” Zimmermann says, that didn’t aspire to modern and wealthy Mainland Chinese consumers. Seeing an opportunity, he got together with a Chinese herbalist and created BYKL. The name is Mongolian; it is a mountain range which hosts the source of the Yellow River, known as the “cradle to Chinese civilization.”

Zimmermann politely declines to give any sales figures but says the brand is “growing at a steady pace,” especially in hotel amenities, where he supplies high-end boutique hotels across China.

BYKL offers a complete line of skin care products from facial masks (a best seller) to hair products to scented candles. Zimmermann has lofty goals for BYKL: “At a time when many still wonder which foreign concepts they could bring to China, we’ve started selling the best-kept and most-exclusive Chinese beauty rituals and formulas.”

This all sounds terribly politically correct in China as the government is focusing on harnessing China’s soft power. “The only area where China seems unable to compete so far is on lifestyle, fashion and creativity,” Zimmermann notes. “In that respect, niche brands like Ba Yan Ka La should act as ambassadors of good taste and inspiration for the industry at home, while creating awareness overseas in key foreign markets as to the fact that Chinese creativity is not asleep and working its way into global markets.”

BYKL has not yet made it into Chinese department stores. But Zimmermann and his partner have managed to rekindle the idea of a Chinese skin care product in a market dominated by foreign brands.

It’s too early to tell whether BYKL will live up to Zimmermann’s ambition, but it is certainly a wake-up call to an industry that has been dead, or at least dormant, for many years.