MILAN — “A factory within a factory” is the latest concept Italian cosmetics manufacturer Chromavis has introduced to improve its time-to-market performance.

Dubbed “Atelier,” the project offers the company’s clients the opportunity to create a customized product or an entire makeup range in one day and take them to the market in just three weeks.

In particular, Atelier’s speed to market is ensured by the wide assortment of ready-to-go formulations — including clean beauty and natural ones — and the production of small batches of products, ranging from 100 to 2,000 pieces.

After running a few tests in December, Chromavis — which is a division of French pharmaceutical firm Fareva founded by Bernard Fraisse — officially kicked off the program this month, said senior vice president of marketing and business development, Cecilia Schena.

“The [inception] of Atelier dates back to late 2018 and it took us two years to be able to deliver it,” she said, adding that the idea was prompted by clients’ demands. “For different reasons, most of them need to have small amounts of products delivered in a very short time.”

Hence, Atelier targets different types of clients, encompassing “big brands [that want] to run some market research, retailers doing some in-store tests or indie brands and celebrities that want to [launch] a new product online and test the market.”

In addition to the products, Atelier’s offering also includes a range of packaging options that clients can customize with the support of the company’s graphic designers.

“To be able to deliver a finished product in three weeks, you need much more than just selecting some formulas and packaging,” said Schena. “We had to conceive the whole process from product design to delivery involving all functions. It required careful planning in order to be able to reduce the timing of some steps in our time to market process as well as to design a dedicated production unit.”

“This is for us a huge opportunity of learning by doing,” she continued, adding that the project will serve as booster to accelerate the production pace of the whole company.

To wit, over the last couple of years, the supplier, which is best known for its baked powders, strengthened its commitment to improving its speed of innovation, including investing in a new facility in Offanengo, an hour’s drive from Milan. Covering an area of over one million square feet, the hub brings together workspaces and production units, in addition to housing the Atelier factory. 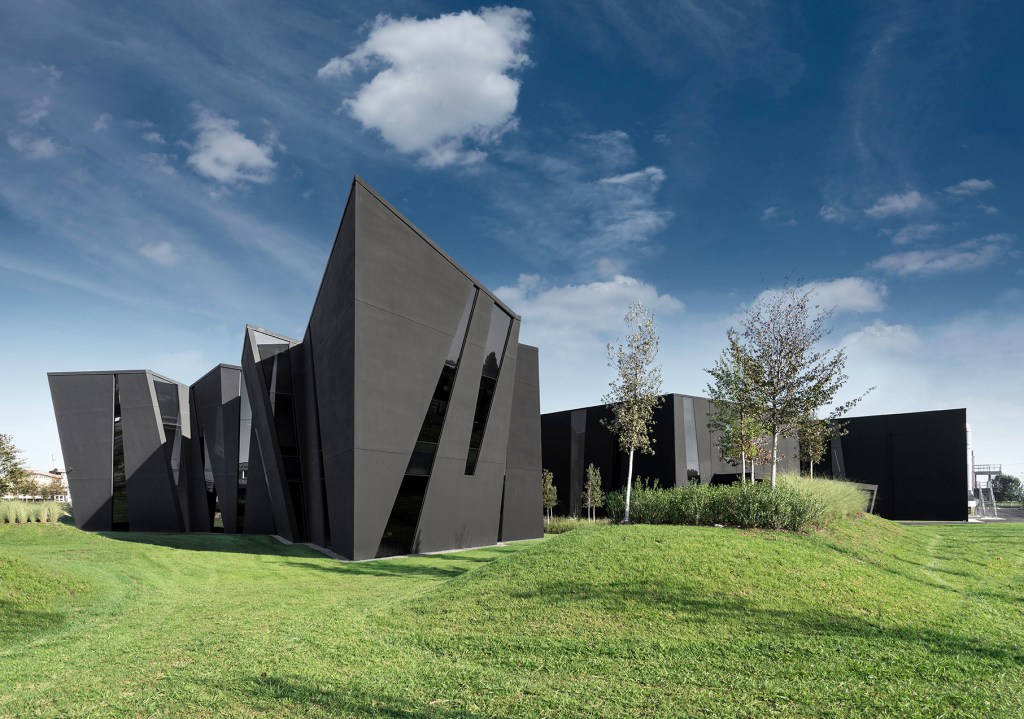 At the same time, Chromavis also fine-tuned its top management to further enhance its competitiveness. Last year, Thibaut Fraisse succeeded Fabrizio Buscaini in the role of chief executive officer, while Beryl Faure Kelley and Perrine Bequignon were later promoted to vice president of global sales and vice president of research and development, respectively.