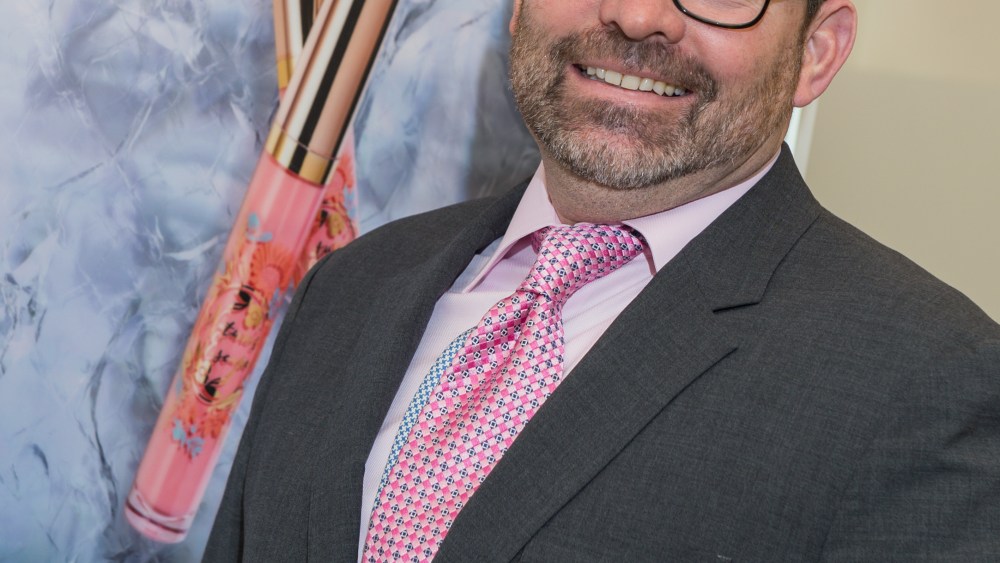 Cosmopack director Rossano Bozzi said the fair sets out to present all elements of cosmetics manufacturing. This year it highlighted an entire production chain — from raw materials to secondary packaging — through a simulated CC cream factory, for instance.

He explained another of the show’s pillars is its forum, with various conferences, and its innovative product competition — this year with an avant-garde theme — called The Wall.

“This is a fact we would like to underline,” he emphasized.

HTC’s booth was bustling at Cosmopack, as usual.

Tim Thorpe, president of the packaging manufacturer, said revenues were up an estimated 30 percent for the company’s fiscal year ended March 31, with business boosted by innovation.

“The consumer, year on year, is becoming more savvy,” he said. “Between the bloggers and [others on] social media, if you’ve got a great, interesting new product which is relevant, cutting-edge and innovative, the consumer finds out very quickly.”

The executive considers bloggers to be very influential on consumer habits, but due to the fact many of them are sponsored today, Thorpe said he thinks customer reviews have become a more credible source for potential buyers.

“At some of the U.S.A. brands, there are some extremely strong, forward-thinking people…that get it,” he said, adding they recognize and move on innovation quickly.

“I’d say our only issue has been ramping up our production from a 300,000-piece order to a five- to 10-million-piece order,” he continued.

For Cosmei, the biggest hurdle has been staying on the cutting-edge of innovation, according to Michele Cicchetti, chief executive officer and founder of the company.

Cosmei was highlighting its new compact made of silicon for a soft-touch sensation.

“The response [from people] is very good,” he said.

Gotha — best known especially for its lip glosses — has also been focused on the U.S. market, where it already generates 80 percent of its business and plans to buy a manufacturing facility by year-end, said Feudil Chebana, vice president of the company’s operations.

Gotha is also almost tripling its capacity in Bergamo, Italy, to 222,222 square feet.

HCP, which was recently acquired by Bearing Private Equity Asia, is looking into expanding its sites in North American — where it makes about half of its sales — to meet growing demand, said Damien Dossin, president of the company.

Otherwise, some 30 percent of revenues are generated in Asia and the remainder in Europe. Product-wise, 70 percent of its activity is in color cosmetics, 25 percent in skin care and the balance in closures for fragrance and other product categories.

Dossin, who said among the challenges facing the packaging industry today are speed-to-market and sustainability, called Cosmopack “fantastic.”

“I have had some really great meetings with customers here. The general feeling is that the reasons for our customers to come is back,” explained the executive, referring to innovation and newness. “It’s not a Europe-centric show. It’s a strong year for your nonconventional regions or countries.”

Cosmopack held its first session in Las Vegas in 2015 with 10 companies and this year has as a target 20, Bozzi said.

Cosmopack in Bologna registered 21,900 attendees, up 4.2 percent versus the same prior-year session. Of the 420 exhibitors, almost 40 percent came from outside Italy.