The dinner event hosted by the Japanese cult beauty label and its art director Marcel Wanders was only an anticipation of the 10th anniversary celebration of their collaboration that will take place next year.

Held in the hall dedicated to Italian artist Lucio Fontana at Museo del Novecento — the city’s central museum showcasing artworks of the 20th century — the event was held to honor the professional partnership between the cosmetic label and its Amsterdam-based art director Marcel Wanders, who has been creating the packaging, visuals and retail concepts of the brand for the last nine years. 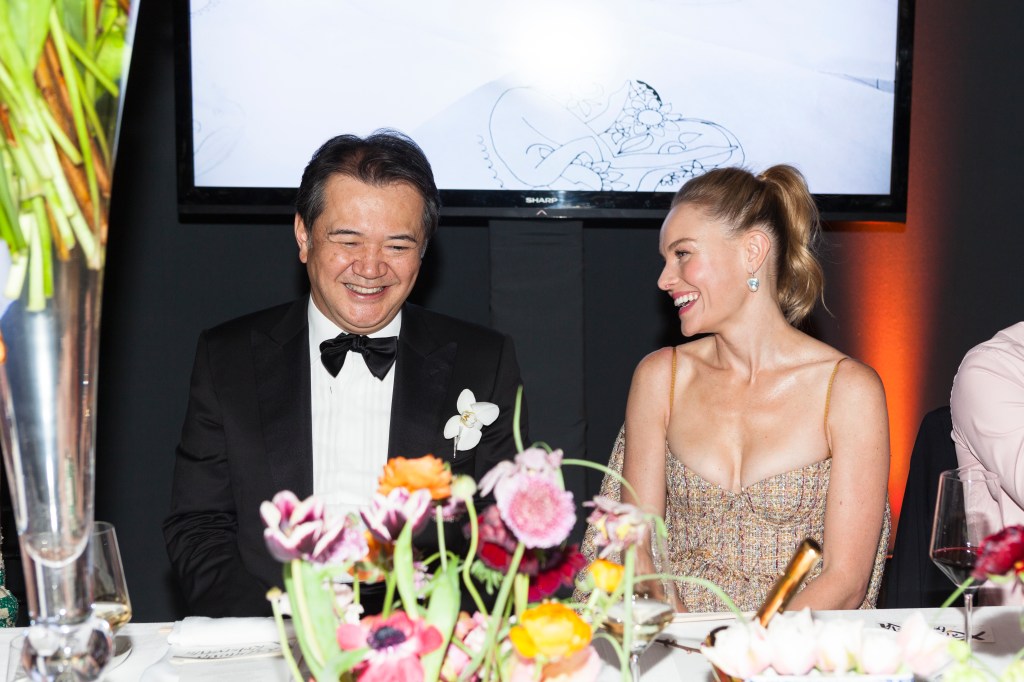 The occasion additionally served as a preview of the 10th anniversary celebration of the partnership between Decorté, owned by Japanese giant Kosé Corporation, and Wanders that will take place during next year’s Milan Design Week.

According to Kazutoshi Kobayashi, Kosé Corporation’s president and chief executive officer: “2020 will be a magical year as it will also mark the 50th anniversary of Decorté, so we will have to come up with new products and a new approach.”

“This is a really important [milestone] and [a way to] restart everything, so we plan to do a fantastic celebration in Milan, which will be a brand presentation more than anything else,” echoed Wanders, adding that the initiative will contribute to accelerating the international expansion of the brand.

Launched in 1970 under the name Cosme Decorte and redubbed Decorté in 2016, the label registered a turnover of about 25 billion yen, or $224.5 million at current exchange, last year.

Kobayashi noted that the domestic market accounted for half of the total sales, while Chinese customers drove the business elsewhere. “They are really strong, not only because they buy our products in China but they also travel and make purchases in other countries,” said the executive, adding that he “would also like to exploit more the possibility offered by duty-free shops and in-flight sales.”

Expansion in Western countries remains key for the company. Over the last four years, Decorté debuted in the U.S. through an agreement inked with Saks Fifth Avenue in 2015, in the U.K. at Selfridges & Co. in 2017 and launched a Maison Kosé boutique in Paris earlier this year, selling also Kosé’s Sekkisei and Kosé Cell Radiance brands along with Decorté products.

Kobayashi said the goal is to replicate the format in Italy, Spain and the U.K., where the company is also in negotiations with Harrods, as he “would like to develop more stand-alone stores and not be just present in department stores.” For the moment, in Italy Decorté is available in a range of selected perfumeries, including Mazzolari in Milan.

Enhancing the online channel is also on the executive’s agenda. At the moment, the company is selling products through the e-tail operations of its partners, but it’s working on developing its own online store to engage new, potential customers.

“We consider online very important but there’s a reason we still don’t have an e-commerce [presence]: It traces back to our philosophy, our one-to-one counseling approach, which is quite far from the dynamic online. But, of course, times change so we thought we should really develop and look into a digital way of counseling,” he said.

To step into a new phase of its development and target a younger audience of customers, Decorté will additionally appoint a yet-to-be-named new face and ambassador, succeeding Kate Moss in the role. Launched with a multiyear contract in 2015, the partnership with Moss marked the first big effort in advertising for the company and, according to Kobayashi, it worked “so wonderfully because Kate herself was a great fan of the brand…and also at the time, we were starting to expand into the U.K. and the U.S., where she is very well-known. But, it is a new age and we’re looking for a new muse.”

Mapping out future strategies, the executive mentioned he is eyeing possible joint ventures in the medical field to further enhance the firm’s expertise in the cosmetic industry, while product-wise adaptability, inclusivity and sustainability — both in formulation and packaging — will be at the core of the company looking ahead.

“[Sustainability] is a complicated matter,” echoed Wanders. “The female eye has very specific needs and, of course, you want to do something that really speaks about beauty in the best way possible… at the end, it’s still a luxury product,” said the designer, who is exploring solutions with different materials and recycled plastic.

Blending and balancing the Japanese and European aesthetics has also proved to be challenging for Wanders. “When we started this collaboration nine years ago, we started in a different world. Back then, Decorté was a Japanese brand…over time we’ve been trying to get its image more international,” he said, underscoring the difficulty in balancing the Japanese demure and refined sophistication with the European stylistic boldness. 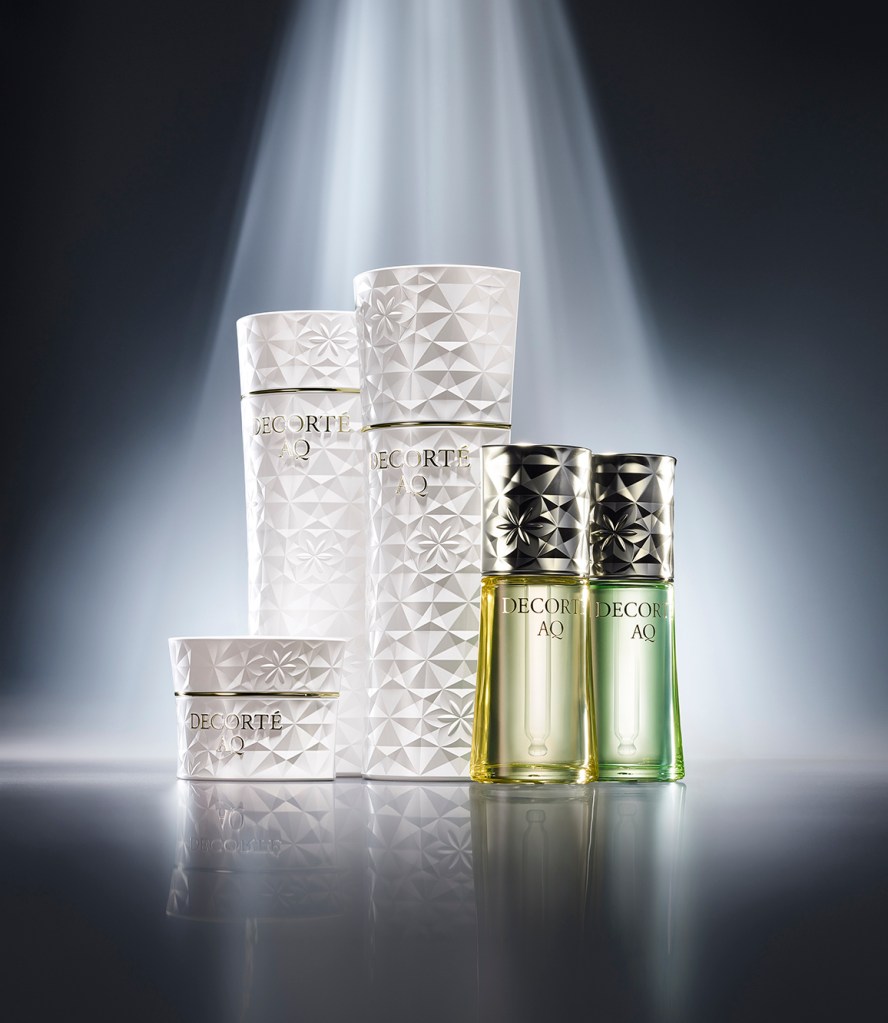