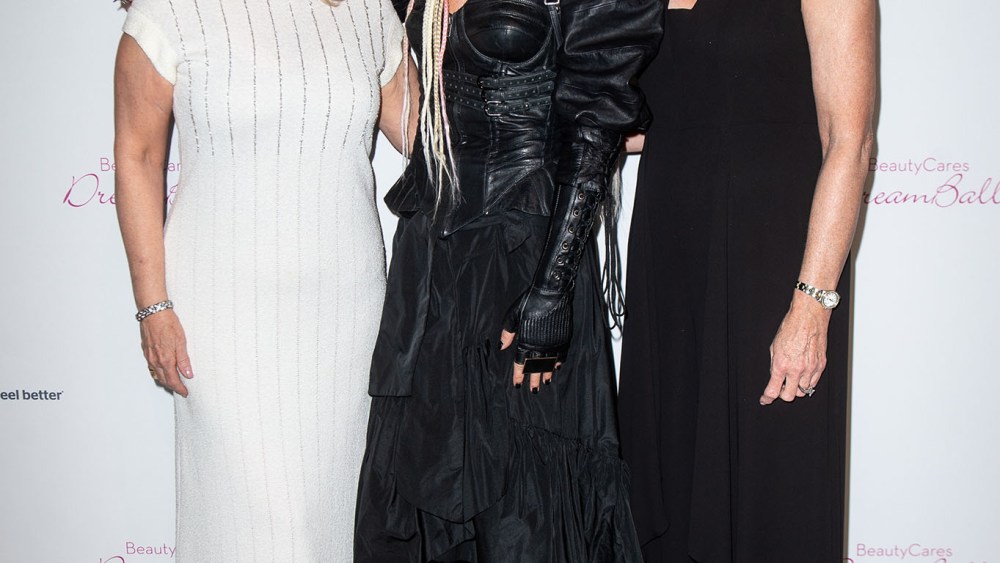 The 34th annual Dream Ball was held Thursday night in the ballroom of Cipriani 42nd Street in New York.

The gala raised $908,000 in total for the Look Good Feel Better Foundation, and drew executives from beauty firms including Procter & Gamble, Firmenich, Shiseido, L’Oréal and Unilever.

While the event was supported by some of beauty’s biggest players, it was Ingrid Jackel, the chief executive officer of Indie brand Yes To, who was being honored as this year’s corporate champion.

Jackel’s involvement with Look Good Feel Better dates back at least 15 years, she said, but it wasn’t until recently that she began to feel a deeper connection with the foundation.

“I want to share with you a recent life-changing experience,” Jackel said, addressing the crowd. “After years of donating products, I had the tremendous opportunity to attend an event and assist women with their skin-care and makeup tutorials. Whatever I gave to them that day, those women gave back to me tenfold. With their beautiful smiles and radiant glows at the end of the session, witnessing the change in energy as the session progressed was simply pure magic. They left looking like goddesses in their full potential, ready to fight.”

Jackel stressed the importance of industry people not just donating product or money, but actually participating in Look Good Feel Better sessions. “I am fully committed to personally participating at least once a quarter,” said Jackel. “Please, please, if you have not done so yet, attend a session. You will be giving yourself the most beautiful gift. And send your employees — they’ll love you even more for it.”

She was not the only executive at the gala touting the experience of attending a Look Good Feel Better session.

“I was overwhelmed by the power of the Look Good Feel Better workshop and its ability to transform lives,” said Lisa Green, president of BeautyKind, which was honored as the night’s retail champion. BeautyKind donates 5 percent of all purchases to a charity selected by the shopper from a database of more than one million organizations, at no end cost to the consumer. Green, who formerly worked for Beauty Brands, was inspired to get involved with philanthropic endeavors after her son was unexpectedly diagnosed with Marfan syndrome shortly before being drafted by the NBA.

Fashion designer Carmen Marc Valvo, who was also honored at the Dream Ball, had his own “a-ha” moment when he was diagnosed with colon cancer. “It tried to redefine who I was, and I would not allow that to happen,” he said. “I realized I could use the platform of fashion to raise awareness for funds.”