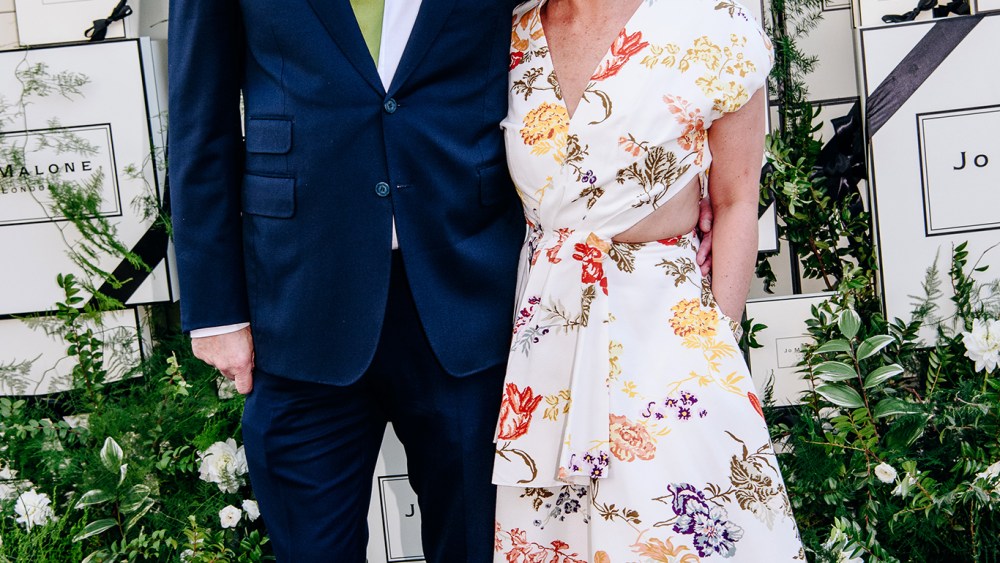 The Battery Conservancy held an evening of enchantment in Battery Park on Tuesday night.

Designed and produced by Jo Malone London, the 23rd annual Battery Gala honored the Estée Lauder Cos. Inc. and John Demsey with the Battery Medal for Corporate Leadership. While presenting Demsey with the medal, Leonard Lauder shed some light on the country’s immigration crisis, alluding to recent news coverage of President Trump’s family separation policy.

“We’re in sight of the Statue of Liberty. My grandparents came [through that area] and if it wasn’t for an open door for my grandparents here, we could not have founded the Estée Lauder Cos. by my parents,” Lauder said. “Today, we have 45,000 employees, one of the greatest companies in New York and in America thanks to this city and thanks to the open door. We’ve all been reading about immigration; immigration is everybody’s business. I am calling on the heads of state of every country in the world to join together to do something about this. This is not just an American problem, it’s a world problem that we all have to help and solve. But we know this is a great country and we want to make it greater yet. Those of you who are New Yorkers may remember the melting pot that we celebrate. Let’s celebrate the melting pot that makes us all great New Yorkers and great Americans.”

Co-chaired by Alina Cho, Ophelia and Bill Rudin, Laura and Harry Slatkin and Tracy and Frank Bisignano, the gala drew executives, designers and VIPs alike, including Fabrizio Freda, Jane Hertzmark Hudis, Gabriela Hearst, Zac Posen, Rosie Assoulin and HiIary Rhoda. The dinner was held under a clear tent that had been flown in for the occasion and floral arrangements topped everything from the tables to the waiters’ Dr. Martens boots.

During the cocktail hour, Demsey reflected on the honor, as well as the importance of Estée Lauder Cos.’ continued support of the conservancy.

“I’m not a born New Yorker — I grew up in Cleveland, Ohio — and this feels like finally I’m a New Yorker,” Demsey said. “This is really in recognition of Leonard Lauder and the Estée Lauder Cos. because the company has supported the battery conservancy for nearly 20 years. It’s an honor and a pleasure.

“Estée Lauder Cos. is a New York-based company, the Lauder family is a New York family and being part of the community and supporting the continuity of philanthropy is super important,” he continued. “There was a rhyme and a reason for Jo Malone to be the sponsor of this event because Jo Malone has a longstanding tradition of supporting urban gardens and redevelopment in cities around the world. So all the stars aligned.”

How Instagram Willed a MAC x Aaliyah Collaboration to Fruition