Products from the 2018 Karl Lagerfeld for ModelCo beauty line.

SYDNEY — Karl Lagerfeld brought them together, now DMA United and ModelCo are taking their relationship to the next level.

WWD can reveal that the New York advertising and talent representation agency and Sydney beauty company have formed a joint venture to design, manufacture, distribute and promote beauty products worldwide.

The new DMA United/ModelCo “beauty incubator,” as the companies are calling it, will focus on strategic partnerships and celebrity collaborations, private label, direct-to-retail and wholesale opportunities for new fashion, beauty and lifestyle brands.

The deal follows 17 months after the launch of the Karl Lagerfeld for ModelCo beauty collaboration, a limited-edition makeup line of 52 stock-keeping units which rolled out into more than 3,000 doors in 27 markets in May 2018 and sold 4 million units according to ModelCo founder and chief executive officer Shelley Sullivan.

DMA United played matchmaker on the deal, teaming the Karl Lagerfeld brand, a client of the Manhattan agency, with ModelCo, after calling for pitches from a number of international companies to develop a Lagerfeld beauty line.

ModelCo had originally come to DMA United’s attention via an earlier ModelCo collaboration with Hailey Baldwin.

But Sullivan also impressed with her distribution and marketing savvy, he said.

For the Karl Lagerfeld line, Sullivan not only developed the products and packaging, but also personally sold the collection in, appointed distributors and oversaw the creative direction of the launch events in all 27 markets. 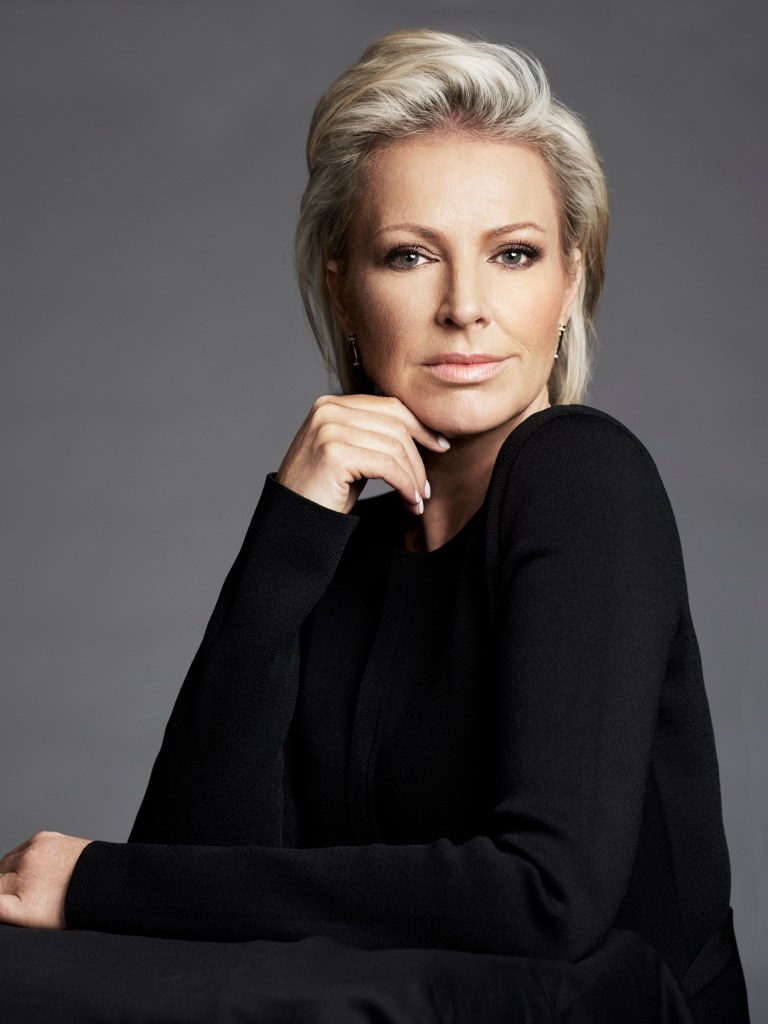 “We found Shelley and her team to be super innovative but also willing to ‘take it to the next level,’ as it relates to creating product that stands apart from the rest of the competition and that’s one of the motivating factors for us to create this joint venture” said Beckman.

“Now as one entity, in partnership, we can bring a celebrity in or a fashion house in and create everything from a name and a logo to primary and secondary packaging into actual product design and innovation, distribution and marketing activation. Together with Shelley, we’ve created this unbelievable ecosystem that is from start to finish, with a global reach.”

Beckman declined to comment on upcoming projects, but noted he is currently in discussions with several celebrities and contemporary designer brands vis-à-vis developing beauty lines and expects to be finalizing contracts for one, possibly two, of these within the next 30 to 60 days.

Founded by Sullivan, a former model agent, in 2002, ModelCo’s business is currently split 60-40 across the self-tanning and color cosmetics categories, respectively.

The brand sells through 1,500 doors, mostly in Australia, with the United States and the United Kingdom its second and third largest markets.

Sullivan expects to turn over 40 million Australian dollars or $27.5 million at current exchange in sales in 2020, across her flagship ModelCo brand and the new MCo Beauty masstige line, which was launched earlier this year.

“I think the sky is the limit with what we are going to create” she said of the new DMA United joint venture. “It may be X brand for ModelCo. It could be X brand for MCo Beauty or it could just be me sitting behind and being that kind of beauty creative director for another brand and it having nothing to do with any of my brands”.

As for co-piloting a new global beauty incubator from Sydney, Sullivan is unfazed.

“If I can do 27 countries and 3,000 stores and 4 million units with Karl Lagerfeld, this will be fine” she said.