Elemis made international executive appointments, and IRI has a new CEO. 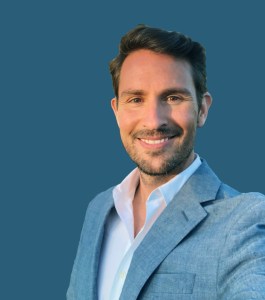 U.K.-based skin care brand Elemis has promoted Marc Gallagher to the role of chief brand and digital officer. Gallagher previously held the title of senior vice president, global brand and digital. He will be based in the brand’s New York headquarters. 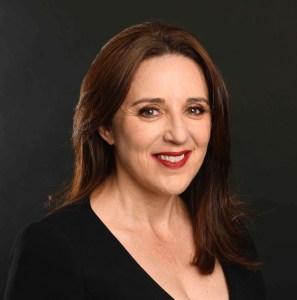 The brand has also named two new general managers for the U.S. and U.K., respectively. The U.K. general manager will be Kerry Evans, who held various roles at MAC Cosmetics and La Mer at the Estée Lauder Cos. Inc., based in first South African and then London. 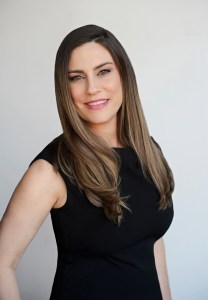 Suzanne Pengelly is filling the role of U.S. general manager. She most recently served as senior vice president, omnichannel for BareMinerals and Buxom, but has also worked for Peter Thomas Roth and heading direct-to-consumer at Philosophy. 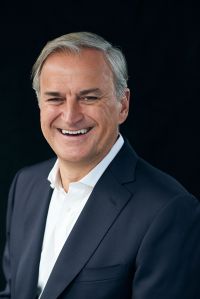 Marc Rey, the former chief executive officer of Shiseido Americas, has joined the board of brand incubator Maesa as a non-executive director. According to a statement from the company, he will focus on “digitalization and internationalization, as well as focus on M&A and innovation.”

Sakara Life has announced a chairman of the board following a $15 million series B fundraising round. John Replogle is joining the company, who formerly served as the CEO of Seventh Generation and Burt’s Bees. Replogle, who led the funding round along with Silas Capital and Annox Capital. According to a statement from the brand, he will help expand Sakara Life into new product categories.

Market data firm IRI has chosen P&G veteran Kirk Perry as its new president and CEO. Perry will start his new role May 17. His most recent role was as president of global client and agency solutions at Google, although he served myriad roles at P&G over 20 years, including as president of P&G Global Family Care. 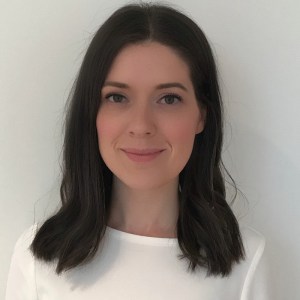 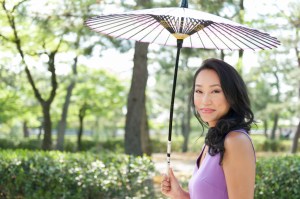 Vicky Tsai, founder and CEO of Tatcha, has been tapped for the global board of directors of nonprofit organization Room to Read. The news comes weeks after her reappointment to CEO of Tatcha. Room to Read provides education to young women internationally. Since 2014, proceeds from Tatcha purchases have gone to the nonprofit through the brand’s Beautiful Faces, Beautiful Futures program, and has provided more than 5 million school days to girls in Asia and Africa.