Firmenich’s Fine Fragrance division has a new president for North America, and Alpyn Beauty tapped a Lauder alumna as its new president.

In the beauty industry’s latest game of musical chairs, Firmenich, Obé and Alpyn Beauty have all cinched new executives. 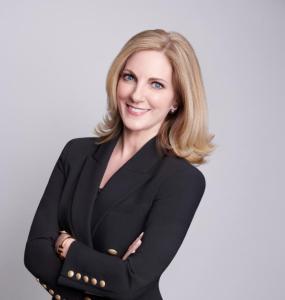 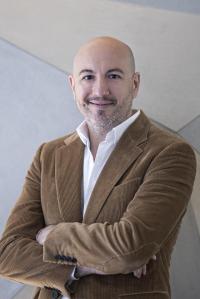 Firmenich’s fine fragrance team has seen other shifts: last week, it announced the hiring of Bruno Jovanovic as a senior perfumer. Past experience includes 20 years at IFF, where his projects ranged from Hugo Boss and Coach to Calvin Klein and Frédéric Malle, and others. He will report to Jerry Vittoria, Firmenich’s global president of fine fragrance. 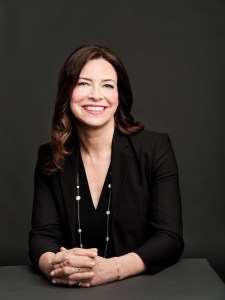 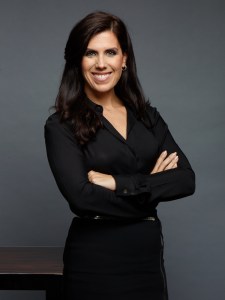 Firmenich is not the only beauty company with a new president. Nance Hastings has joined Alpyn Beauty as president. Having begun her career at the Estée Lauder Cos. with a variety of roles in marketing, sales and education, she had a hand in launching Tom Ford Cosmetics and eventually went on to lead strategic initiatives in North America. 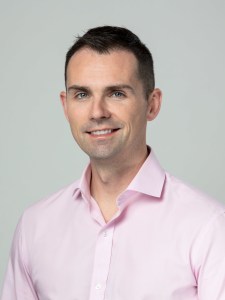 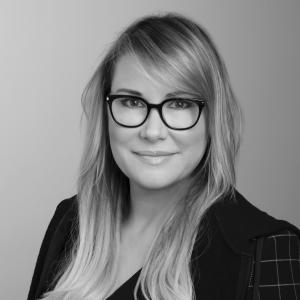 B-glowing, the beauty e-commerce platform, has chosen a new chief executive officer. Dawn Francisco will fill the top slot after having joined as a board member in 2020. She has been a vice president at both Dermstore and on a handful of Estée Lauder Cos. brands. 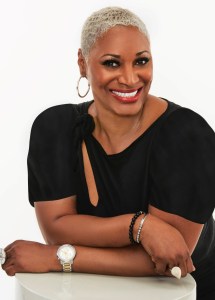 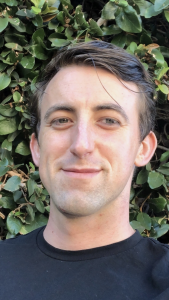 Virtual fitness platform Obé has appointed Joel Porter, NBC’s director of talent development and casting, as its director of on-air talent. Having overseen casting and talent for E! and Bravo, he will do the same with Obé’s talent. 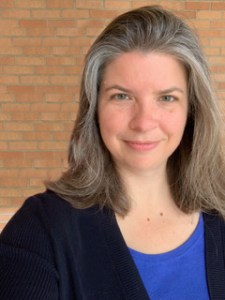 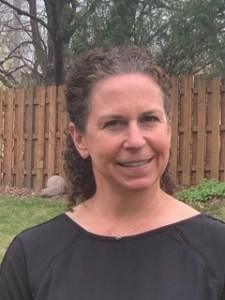 Hero Cosmetics is building out its executive team with two new vice presidents. Christy Lee was hired as vice president of sales for the brand, after heading sales at Sun Bum. Amy Calhoun Robb will serve as the vice president of marketing, following her tenure leading marketing and innovation at Hello Products. Prior to that, she was the chief marketing officer of The Princeton Review.