Shiseido Americas gets a chief information officer, while Kopari and Colorproof get new chief executive officers.

Britton will manage all IT application enterprises and platforms for Shiseido Americas, according to a statement put out by the company. She will also join the North American subsidiary’s executive leadership team and will report to Ron Gee, Shiseido Americas’ interim chief executive officer.

“Shannon will be an integral part of the Americas team as our organization continues to invest in leading-edge platforms to advance business intelligence, planning and efficiency across our end-to-end supply chain,” Gee said in a statement.

Britton was most recently head of IT for Diageo, the spirits company. 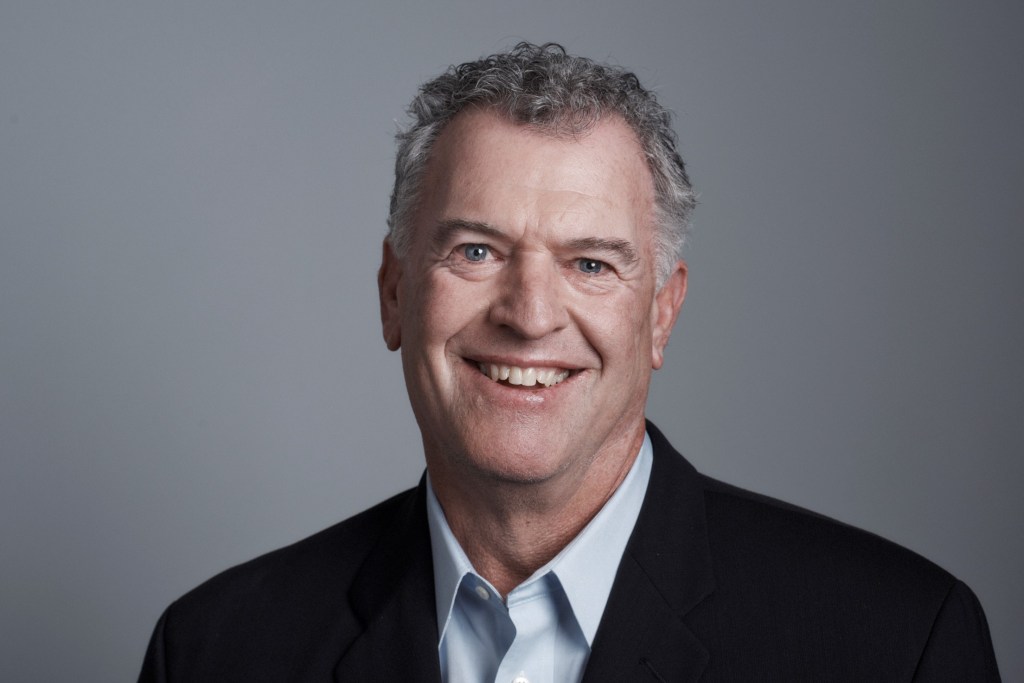 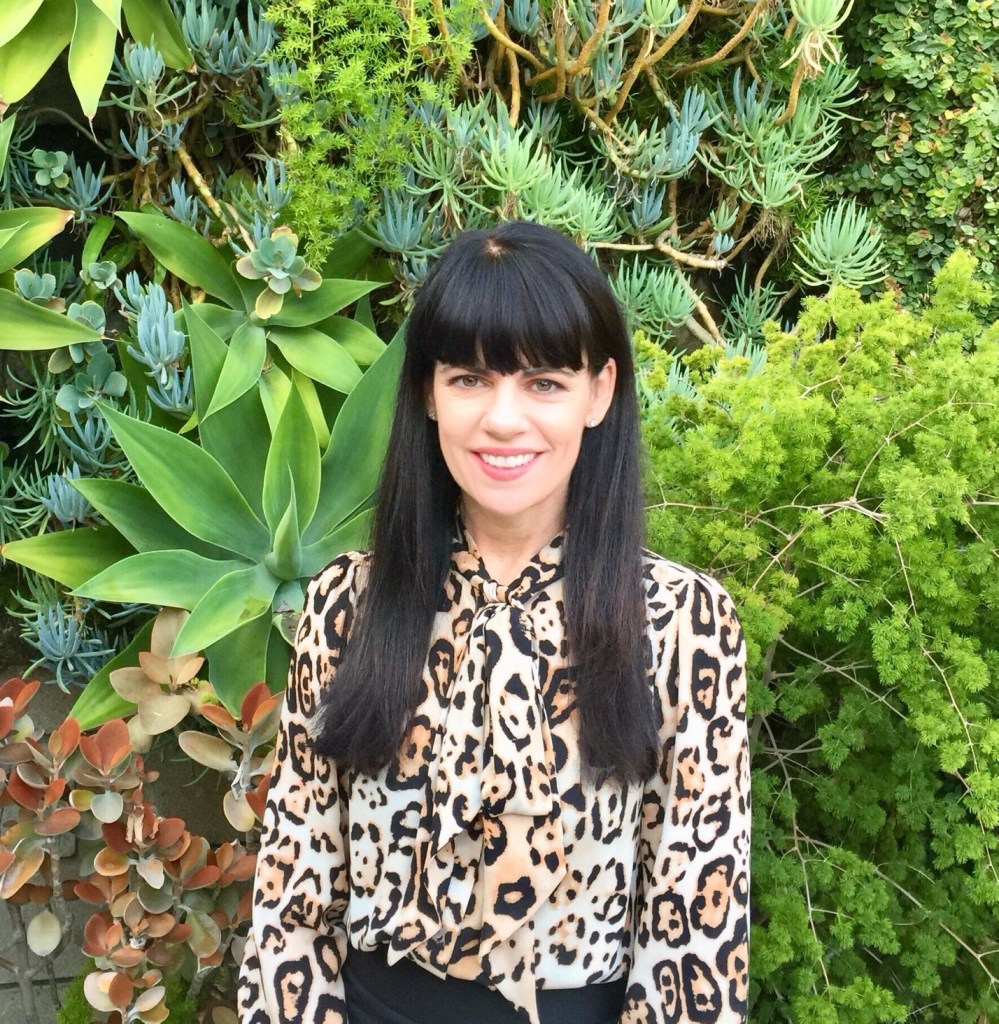 Cosway Beauty Brands has tapped Rick Kornbluth to be its chief executive officer, and Maureen Saenz to be Colorproof’s new vice president of marketing.

Kornbluth will manage Cosway’s brand portfolio, which includes Neuma, Number 4 and Colorproof, the last of which was acquired in June. A statement from the company referenced the recent and upcoming expansions in a time of growth.

In a related move, Colorproof named Maureen Saenz vice president of marketing, where she will lead “vision, direction and implementation of strategies focused on brand growth.” She was recently at Kevin Murphy. Kornbluth was also most recently president and ceo of hair-care manufacturer Kevin Murphy. 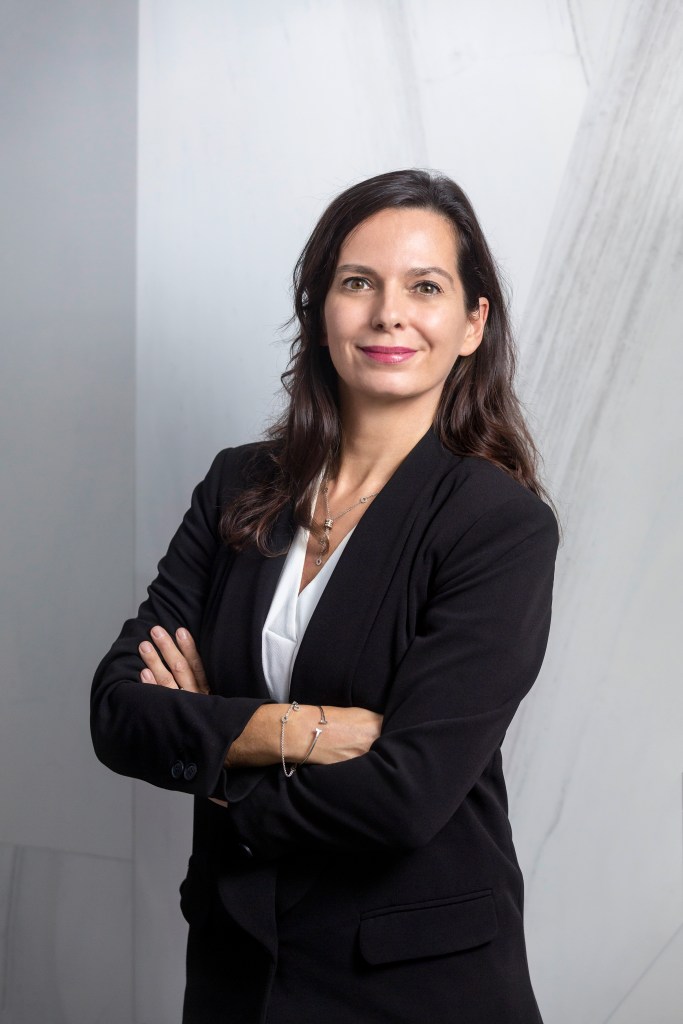 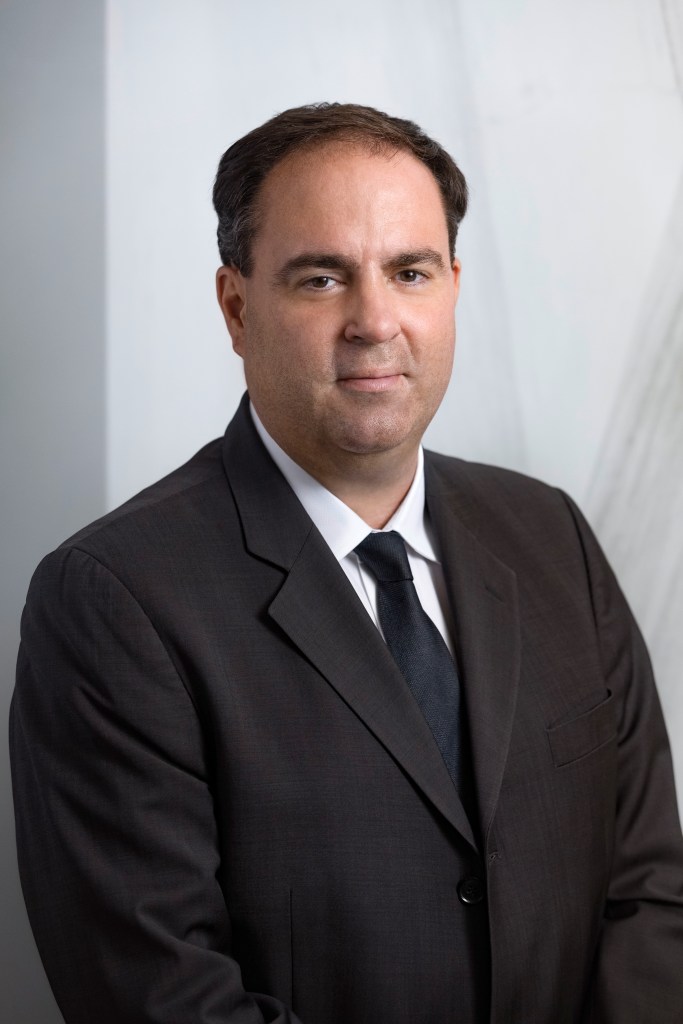 “In [Goris], we have found the rare combination of expertise in international luxury, travel retail and commercial know-how. I am delighted she has joined our team,” said Patrick Rasquinet, chief executive officer of La Prairie Group, in a statement.

Goris, who is an alumna of both Procter & Gamble and Coty, is adopting her responsibilities from Laurent Marteau, whose responsibilities are being expanded to include the Americas in addition to Europe and the Middle East. 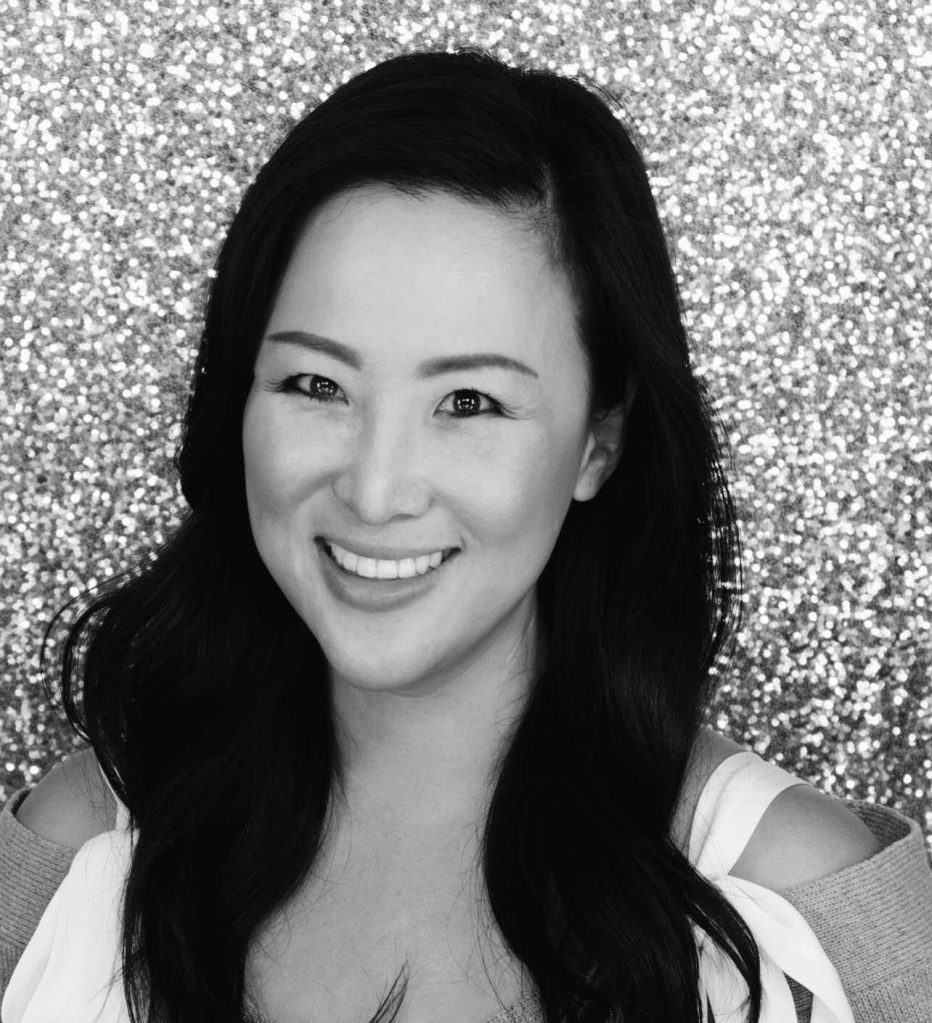 Susan Kim is the new ceo of Kopari.

Kim is the first chief executive officer to take over after Bryce Goldman, cofounder and former chief executive officer. In a statement put out by the brand, it underscored Kim’s knowledge of growing direct-to-consumer customer bases while also spearheading an omnichannel approach. Kopari, which launched in 2015 as a d-to-c brand, is now sold in Sephora, Ulta and Nordstrom. 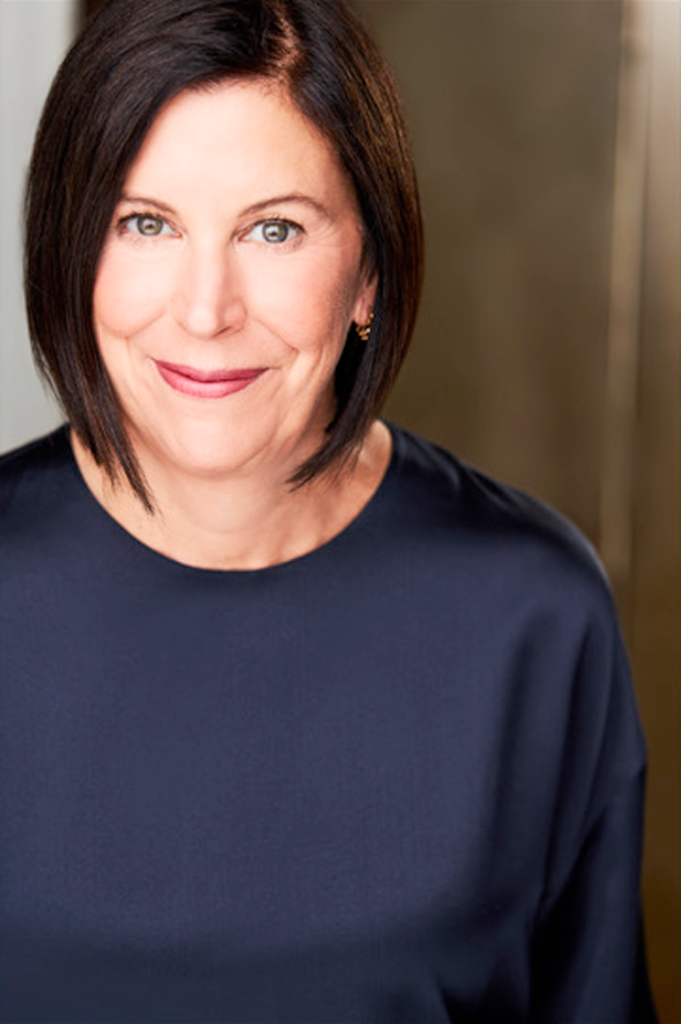 Varni, who most recently served as the chief customer officer at Corelle Brands, will be tasked with “driving future success for Dermstore,” according to a statement released by the retailer. Before her role at Corelle Brands, she has served roles at Arhaus Furniture, Tempur Sealy Brands and Levi Strauss. 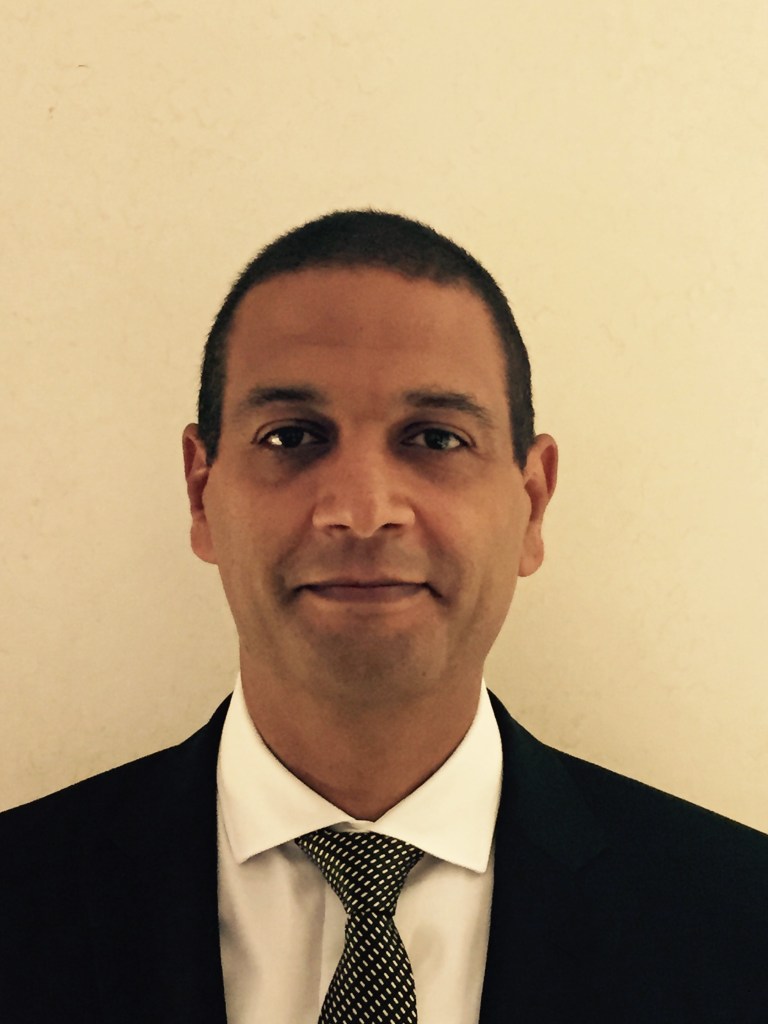 El Gabry comes after 18 years at Mars, where he was tasked with managing and integrating its North American supply chain. “With his proven history of building, training, and directing high-performing, customer-centric teams, Maesa is thrilled to share his fresh perspective with our organization,” the company said.