P&G has a new CFO, Harvey Nichols has a new head of beauty, and SkinCeuticals gets a new general manager in the U.S. 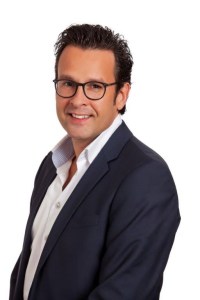 Procter & Gamble is phasing in its new chief financial officer. Andre Schulten will fill the role, effective March 1. He succeeds Jon Moeller, who will stay on as vice chairman and chief operating officer of P&G. Schulten is currently the senior vice president of baby care, North America.

“Andre is well equipped to take on this role with a distinguished career in finance and accounting, as well as critical business leadership,” said David Taylor, chairman and chief executive officer of P&G, in a statement.

Schulten will report to Taylor in his new role. 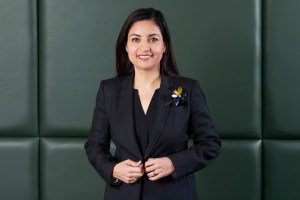 Juti succeeds Lucia Dumas after a three-year term. Dumas has left the company in order to pursue her career elsewhere, L’Oréal said in a statement released Tuesday. Juti joins from the Heineken Group, where she had served as chief corporate affairs officer since 2015.

“Blanca Juti joins the group with over 25 years’ experience working in consumer-facing industries in the technology, entertainment, and food and beverage sectors,” L’Oréal said in a statement. “She has a recognized track record in marketing and brand-building, together with expertise in all aspects of communications and public affairs, acquired throughout Europe, USA, Latin America, Asia and Africa.” 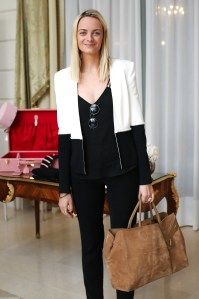 “In this new capacity, Virginie will expand and accelerate the brand’s ethical and sustainable commitments and practices, which includes a strategic plan to see Clarins become a certified B Corporation within the next three years,” Groupe Clarins said in a statement.

Courtin-Clarins has held numerous roles within the company. Most recently, she has been focusing on developing the group’s CSR strategy, which involves caring for people and the planet. 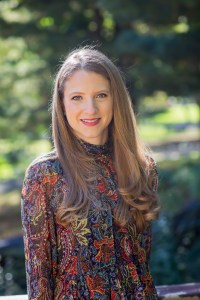 Amanda Baldwin, president of Supergoop!, has been named chief executive officer of the brand, effective this month. She succeeds founder Holly Thaggard, who is staying on as chairwoman of the board and will maintain her focus on product development.

“Since she joined the team in 2016, Amanda has been dedicated to this mission alongside me, seeing the company through an unprecedented era of growth. Amanda shares my belief in creating change, investing in a sustainable, long-term vision and the importance of creating a powerful brand and company culture,” Thaggard said in a statement.

Tony Sciortino is also joining the brand as both chief financial officer and chief operations officer. An alumnus of both Coty Inc. and Unilever, he joins from Barnet Product Corp., where he served as CFO.

The brand named Natalia Obolensky its general manager of Asia Pacific, where she will be responsible for driving growth in the region. Obolensky most recently held the same title at Charlotte Tilbury Beauty. 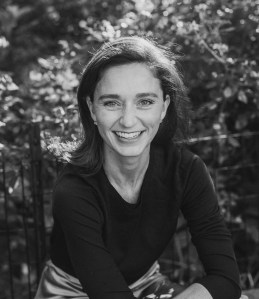 Kramer most recently served as the global senior vice president of marketing, product innovation and retail at SkinCeuticals, a team she joined in 2019. Prior to that, Kramer was the vice president of global marketing at Kiehl’s, where she created Made Better, the brand’s sustainability program.

“I look forward to this new era for the brand led by Stephanie and wish her continued success in this next endeavor,” Fair said in a statement. 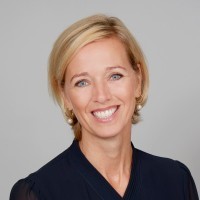 Malhotra said Horner’s “unique experience makes her ideally positioned to spearhead beauty, and further develop the category across both our online business and physical stores.”

Coty has announced two new board members, giving the board a woman majority.

Effective Dec. 18, Anna Adeola Makanju and Mariasun Aramburuzabala Larregui joined the board of Coty Inc. Makanju is currently the global policy manager for content regulation at Facebook, and previously served as a special adviser for Europe and Eurasia to President-elect (and then Vice President) Joe Biden. Aramburuzabala Larregui is the current president and chief executive officer of Tresalia Capital.

“What makes me particularly excited about their joining our board is that they are also deeply passionate about beauty. For a company like Coty, that aims to become the most product-centric beauty company, this passion is invaluable,” said Sue Nabi, chief executive officer of Coty, in a statement. 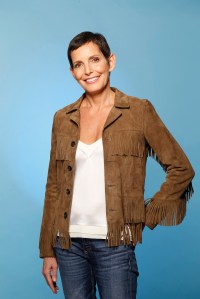 Maureen Chiquet, former CEO of Chanel, has joined the board of Credo Beauty.

“Now more than ever, people are choosing to support companies who are transparent and create products that are safe and align with their values. I’m thrilled to be a part of this clean beauty revolution and to work with a company leading, redefining the beauty industry,” Chiquet said in a statement. She is the fifth woman to join Credo’s board, putting the female majority at more than 70 percent.

Despite her well-known tenure at Chanel, Chiquet began her career in beauty, having worked in marketing at L’Oréal Paris in 1985. She transitioned to fashion in 1988, working on Old Navy and eventually Banana Republic until joining Chanel in 2003.

Could Coty’s Turnaround Succeed in 2021?