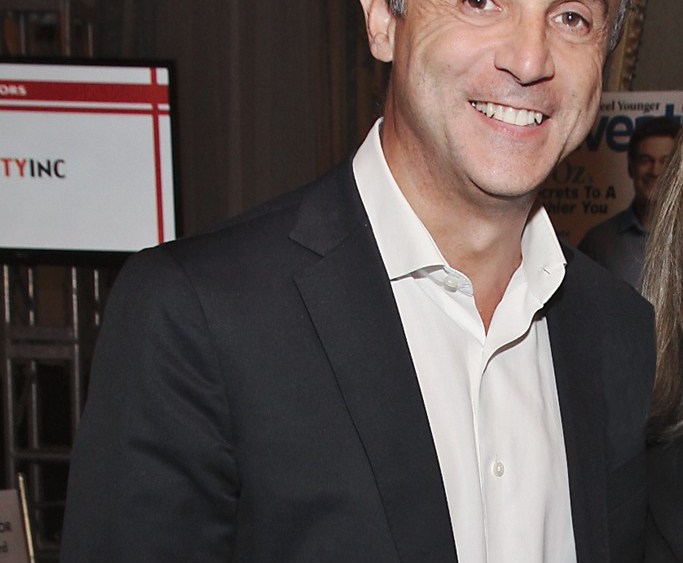 With a potential initial public offering planned for the first half of 2013, Coty Inc. is officially in a quiet period. But the message sent by chief executive officer Michele Scannavini at CEW’s Newsmaker Forum was loud and clear: The company’s mission statement—Faster, Further, Freer—created by former CEO Bernd Beetz, is still very much in effect. More than 400 people turned out to hear Scannavini in his first public appearance since being named CEO in July, and the executive didn’t disappoint. Though he spoke only briefly before turning the stage over to Renato Semerari, president of Coty Beauty, and Catherine Walsh, senior vice president of American fragrances for Coty Prestige, he managed to pack in a biographical video, a vision statement and enough jokes to keep the audience chuckling throughout.