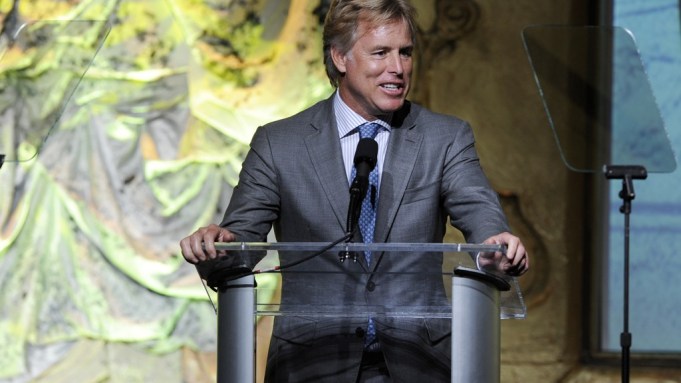 Talk about a world view: While the Personal Care Product Council usually focuses on issues impacting the industry from the vantage point of Washington, D.C., this year’s annual meeting was considerably broader in scope. Topic number one: the harmonization of product and ingredient regulations around the world.

To that end, representatives from 11 industry trade organizations— including China, South Korea, Australia, Canada and the European Union— participated in the three-day event, held at The Breakers hotel in Palm Beach, Fla. PCPC chairman and chief executive officer of Elizabeth Arden E. Scott Beattie stressed the importance of the gathered representatives “working together to keep the industry strong and focused” to prevent “regulatory overreach” and effect “global harmonization efforts.”

The message was well received by the 475 attendees, who included L’Oréal’s Karen Fondu, Procter & Gamble’s Patrice Louvet, Coty’s George Cleary, Shiseido’s Heidi Manheimer and Estée Lauder’s Thia Breen. “We can’t be in isolation,” said Breen. “There’s no turning back with this. It’s global.”

Multiple brands were also in attendance, on hand to meet with the many magazine publishers and editors who attend the meeting. Fresh’s Jean-Marc Plisson revealed plans for a new fragrance come September, while Sally Hansen showed a gel polish formula with glitter, also to be introduced in the fall.