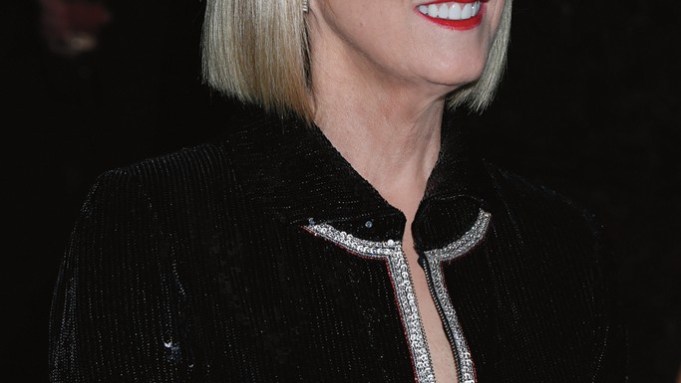 The recent Dream Ball, held at Cipriani 42nd Street to raise money for the Look Good Feel Better program of the Personal Care Products Council and the American Cancer Society, was one of those evenings that sticks in the memory.

Not only did the event raise more than $2.4 million, the highest total since the $2.5 million raised in the flush times of 2006—but there were a few surprises.

Hearst president and marketing and publishing director Michael Clinton, one of the two honorees, startled the crowd of 580 by disclosing that he was paying tribute to the career of his late colleague, Helen Gurley Brown, by donating $1,000 for each of the 32 years she edited Cosmopolitan magazine, $32,000, to the night’s total.

The other honoree, Carol Hamilton, president of the Luxe division of L’Oréal USA, noted that this year 50,000 women fighting off cancer will attend 16,000 workshops to learn how to give themselves makeovers. “We as an industry have the opportunity to make the seminars even better, even more meaningful,” she declared, noting that L’Oréal would beef up the skin-care aspect of the tutorials by donating not only products but experts as well, such as dermatologists.

But the evening began on a few light notes. In presenting Clinton’s award, Cosmo’s new editor, Joanna Coles, had some of the best laugh lines of the night. In describing how Clinton is such a compulsive traveller (122 countries logged so far), she dryly remarked, “He’s got to be the only American left to think it’s fun to fly coach.”