By Jennifer Weil and Sandra Salibian on October 9, 2020
View Slideshow 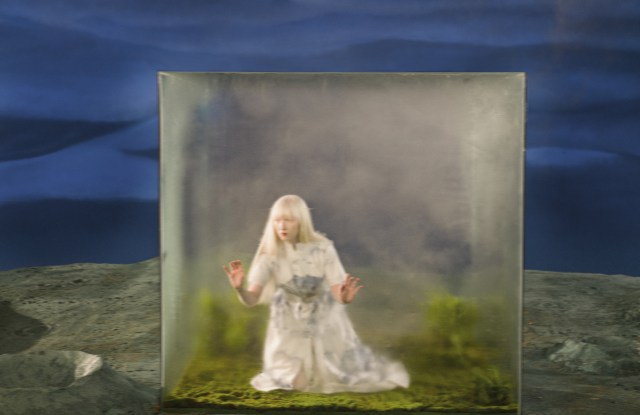 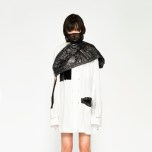 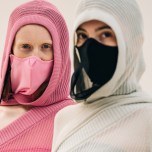 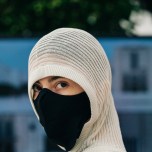 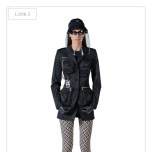 Today’s new normal is a misnomer in every sense. Take the recent spring 2021 women’s ready-to-wear fashion season in Europe. While a few brands braved real-life catwalks, most opted to display their collections in virtual presentations.

For sure, some traditional beauty trends bubbled up there, like bold lips, slicked-back hair and no makeup-makeup, but there were also some newer tendencies on the rise.

“Beauty is not only about reality, but also about fantasy,” said star hairstylist Guido Palau, during a press conference.

He noted, too, that the events of the year have had a big impact on the season’s runways. When asked the three words or moods of the season, Palau answered, “diversity, inclusion and personality.

“Now there is no one particular idea of beauty, but many,” he continued. “The ideal of perfection has so changed nowadays. Since there is no social idea that one [look] is better than the other, people can be more expressive.”

In fact, the real and fantastical worlds collided head-on for spring. Here’s a look at some of what that mash-up birthed.

Some brands, such as Each x Other, GCDS, Germanier, J.W. Anderson, Marine Serre and Moschino, created virtual models to sport their fashion collections in videos. 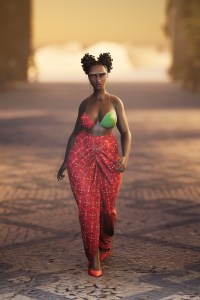 From GCDS.  Courtesy of GCDS

They sometimes seemed like cutouts (a modern-day McCall version), avatars or marionettes. Coifs sported by them included cornrows and loose hair with a center parting. Makeup-wise, the look was generally natural. 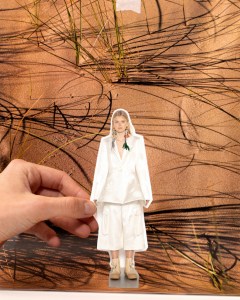 In some fashion video scenes this season, the models seemed to be the last people standing. 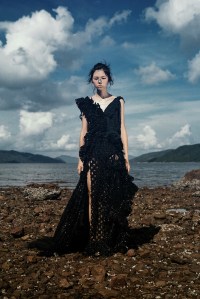 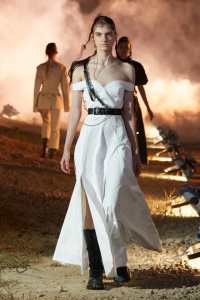 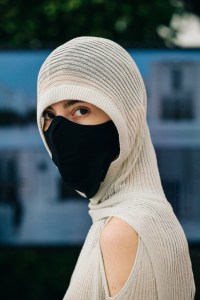 This fashion season, it became clear that mask-wearing can be an integral part of any beauty or sartorial look, as masked marvels appeared on catwalks for brands such as Balenciaga, Bora Aksu, Marine Serre, Rick Owens, Xuly Bët and Takahiromiyashita The Soloist. 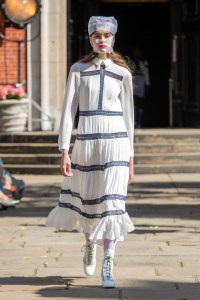 From Prada to Undercover, Paco Rabanne, Olivier Theyskens and Litkovskaya, models’ haircuts had a bit of a DIY vibe, with asymmetric lines, shaggy bangs and moppy crops. 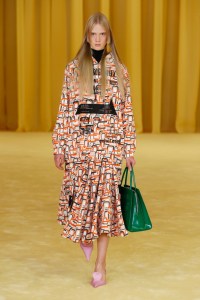 The looks were very much of the moment; who hasn’t played barber at least once during lockdown? 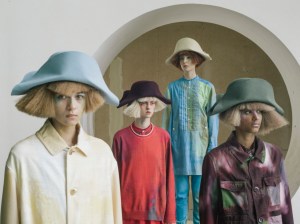