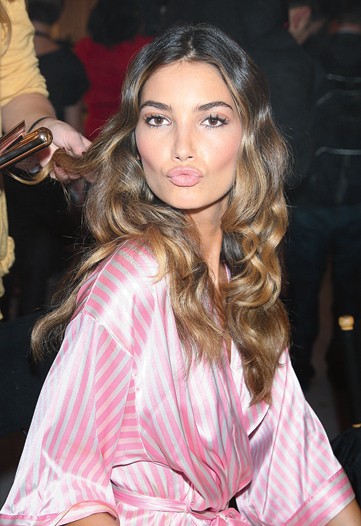 As the weather got cooler this fall, the beauty scene heated up. François Nars kicked off the festivities in early October, with a bash celebrating the 15th anniversary of his eponymous company. The stars of the party were blown-up images from 15X15, the book Nars created to commemorate the milestone, featuring luminaries such as Marc Jacobs, Isabella Rossellini and Amber Valletta transformed and photographed by Nars into new personas. They were on hand to celebrate, as were others in the book, including Daphne Guinness, Natasha Poly and designer Olivier Theyskens. Later in the month, YSL Beauté feted the launch of its newest fragrance, Parisienne, with a masked ball. A mix of editors, models and Lower East Side night owls made the scene, with Leigh Lezark and Alexandra Richards sharing DJ duties. For its part, Avon Products Inc. flexed its philanthropic muscles with its ninth annual Avon Foundation for Women Gala. The night raised more than $2 million, helped in part by Avon chief executive officer Andrea Jung, who wrote a personal check of approximately $50,000 to help the company reach its fundraising goal. Also on hand were Avon’s celebrity spokespeople and brand partners, such as Reese Witherspoon, Patrick and Jillian Dempsey and Courteney Cox, as well as industry luminaries like Patrick Firmenich, who was recognized for his support in the fight against breast cancer. Victoria’s Secret wrapped up the season with its annual fashion show, which returned to New York after a four-year hiatus. Steam city, indeed.