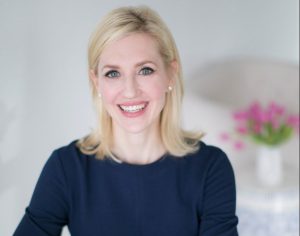 “I gave my rockstar team high-fives and thanked them for their amazing support. Then I booked a spa appointment and escaped the office to relax and recharge. Ended the day at dinner with my husband and our dear friends.” 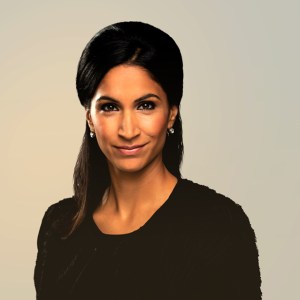 If I remember correctly (it has been a while), the first deal that I closed was one that got done in under three months from start to finish, so it was a sprint the entire way. The deal closed on a Thursday in the first week of January, and I was finally able to celebrate the holidays and my birthday that weekend and also catch up on much needed sleep. 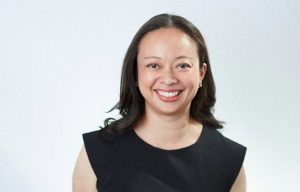 I called my client and everyone involved to thank and congratulate them; after all, deals are a tremendous team effort. And then I went home to take a long, long nap. 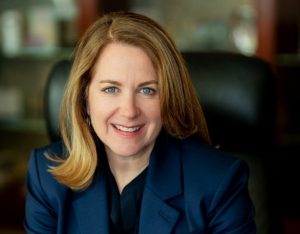 My first beauty transaction involved advising serial entrepreneur and investor Doug Von Allmen on a minority sale of his salon distribution business, Beauty Alliance, to L’Oréal in 2006. The deal was significant as it was L’Oréal’s first move to consolidate salon distribution in the U.S. I had the chance to work with Doug again a few years later selling the Sexy Hair brand. Looking back, it was a busy time professionally and personally.  With a then 1-year-old daughter at home, I’m pretty sure I loaded her in the baby jogger and took off for a relaxing run. But that’s not to say I haven’t had some memorable deal celebrations along the way. 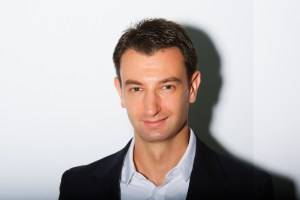 This was prior to the time I started focusing on beauty products and involved a fertilizer company (yes, both enhance blooming, but similarities end there).  The deal had to close by year-end so my Christmas holiday was spent finalizing everything — when the deal was finally signed two days before New Year’s Eve, I went home and booked a trip to Paris. No trip to Paris can be complete without the obligatory stop at the Hermès flagship. On that trip, I began my tradition of indulging in slightly extravagant self-gifting after each closed deal. 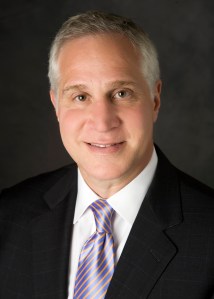 I took my family on vacation and then bought a new pair of cuff links. 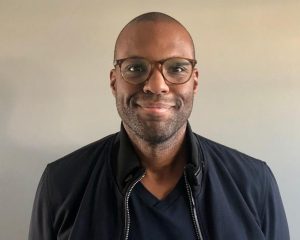 A couple of months after I left Goldman Sachs more than seven years ago now, I closed my very first transaction as an independent adviser. I had just launched Toure Capital; I was lucky enough to sign this fast-growing beauty brand and managed to find them a great minority partner. This was my very first stand-alone achievement. I celebrated this by PROUDLY talking (bragging?) about it to anyone in the industry that wanted to listen to me…and paying for my wedding in the south of France. 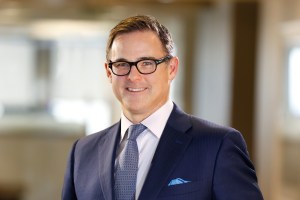 A pivotal moment and cause for celebration goes clear back to 2009 when I advised Urban Decay on the investment from Castanea. It was the start of an amazing life-altering run, and the most important part — this is when I met my wonderful wife of more than 10 years, Lauren. The amazing Wende was kind enough to set us up while I was working on the transaction. Thus, not only did I get the deal, I got the girl — and the rest is history.