Drew Barrymore, a born-again beauty marketer, topped a list of global cosmetics industry leaders who gathered in Palm Beach, Fla., to debate the challenge of adapting to fundamental transformation. 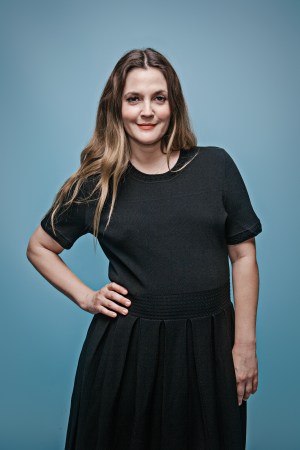 Change is a constant in the beauty industry, as William P. Lauder said in his insightful remarks to open the WWD CEO Beauty Summit on May 9 in Palm Beach, Fla., under the banner theme of See Change, Be Change. The difference now is that the tools of transformation — social media, Internet influencers and new e-commerce and direct-selling strategies — are no longer options. They are woven into the daily rituals of doing business.

Lauder, executive chairman of the Estée Lauder Cos. Inc., described life today as “running up the down escalator. If you stop for a moment, you’re going backward. You just have to be running faster than the escalator to make progress.”

He kick-started three days of intense discussion by 22 beauty industry leaders — ranging from IT Cosmetics to Wal-Mart — before an audience of nearly 300 on how to navigate 21st-century realities in the Internet age.

The emotional temperature of the event seemed to rise when Drew Barrymore took the stage Tuesday evening to recount her experience with the industry, culminating in the building of Flower Beauty. “I love this world,” she concluded. “I love being behind the curtain of it and the best thing about being behind [that] is for women to go out there into the world, feeling their goddamn best about themselves. If we can have anything to do with that, then we have done our jobs.”