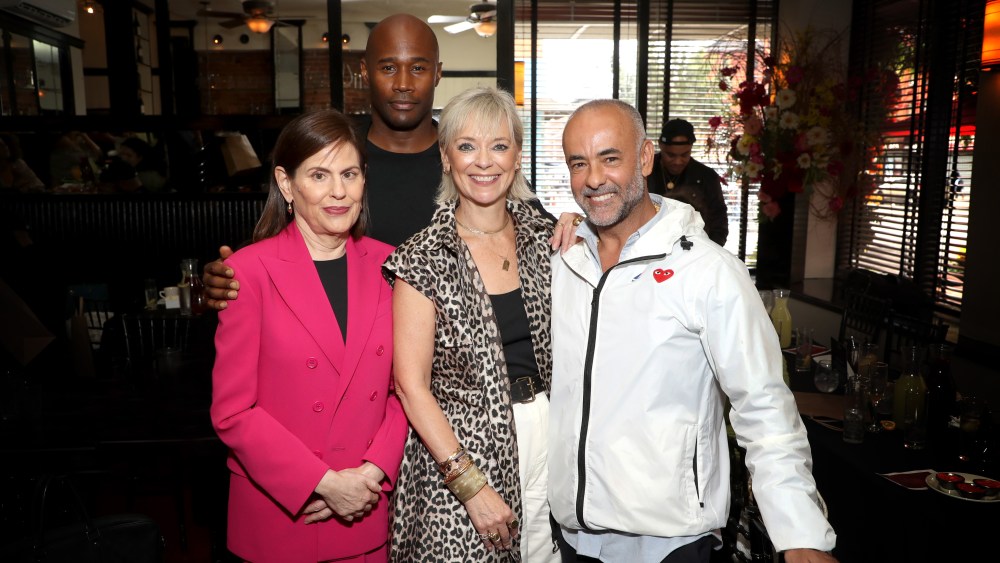 On Sept. 7, members of the media and fragrance industry gathered at Melba’s Harlem to discuss The Fragrance Foundation‘s #FragranceForwardTFF initiative, which was launched in 2021 and seeks to increase diversity, equity and inclusion in the industry.

“We have made our number-one priority diversity, equity and inclusion,” said Linda G. Levy, president of The Fragrance Foundation, at the event. “People need to see people that look like them in the industry. It’s time for us to connect with BIPOC [Black and Indigenous people of color] brands, and we are not going to stop until the United States population is represented in the industry.”

Last year, The Fragrance Foundation inaugurated its Career Paths series. The initiative, which aims to provide those seeking a career in the fragrance industry with the information and resources to do so, debuted at Spelman College and will continue touring colleges around the country.

This October, the organization will also launch the second iteration of The Fragrance Foundation FIT Diversity Scholarship, a $100,000 academic awarded to two students enrolled in the school’s Cosmetic and Fragrance Marketing programs undergraduate and graduate programs.