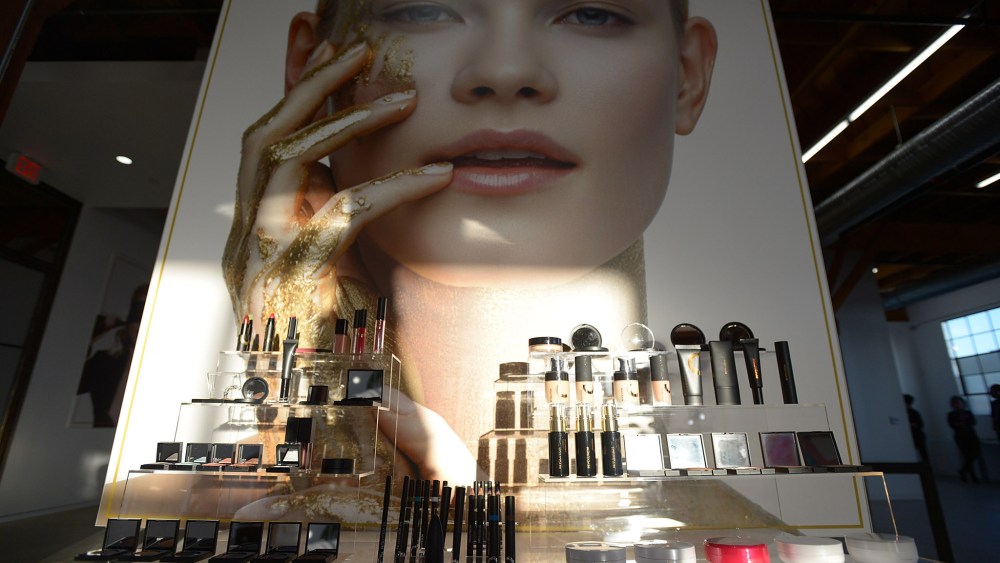 Intercos, the cosmetics and powder supplier, obsessed with speed and armed with a 3,600-person workforce, has opened the doors to a 5,000-square-foot office in the burgeoning Hayden Tract area of Culver City, Calif. It’s where adaptive reuse projects have transformed old warehouses into funky creative office spaces and buzzy transit-oriented developments are being erected to make way for stores from locals such as Parabellum and Velvet by Graham and Spencer along with the first West Coast outpost of Carven.

“The West Coast is really now quite interesting for creativity and innovation,” said Intercos founder and ceo Dario Ferrari. “New York is not New York anymore. It’s now L.A., especially in our business. [There’s] a lot of activity going on.”

That buzz is part of a larger flurry of activity — from new development to designer moves — taking place throughout the county that’s put the spotlight on L.A. as a legitimate fashion capital among the industry elite.

In the case of cosmetics, Intercos has identified some 135 emerging brands in the past year of which a little over a one-quarter are located on the West Coast, including Bare Escentuals, Anastasia Beverly Hills, Smashbox and Urban Decay.

Schopfer, a veteran of the company for more than 30 years, has been tasked with opening and growing the office servicing those emerging brands but also acquiring new ones.

“We believe the West Coast is a hub for a lot of new, emerging brands and we want to partner with them,” she said. “So of course we’re looking to get more business from the existing market. We believe that a lot of innovation and ideas and capital are coming out of the West Coast.”

Ferrari stumbled upon the office by chance roughly six months ago when a celebrity client suggested Culver City. This was after a search that led the company to Beverly Hills, Santa Monica and even the valley where it at one point considered putting a factory.

The office will handle marketing, with about half of the space being allotted to R&D and a lab where color-matching will take place, at least initially.

The Culver City office is expected to account for 10 percent of the company’s overall sales, which are about $500 million annually. The U.S. is the company’s largest market by revenue, making up about 50 percent of the pie. Europe is 40 percent, while Asia, as Ferrari put it, is “the new baby.”

But outside of wanting to be closer to customers, there are the distribution shifts that have taken place over the past few years that have forced companies such as Intercos to change their tactics when it comes to servicing clients and helping them deliver on product launches that are now taking place on much shorter timelines.

“Today, speed is the name of the game,” Ferrari said.

Having customers on the West Coast dealing with three-hour or nine-hour time zone differences to work with someone in the Intercos New York or Italy offices no longer makes sense, Ferrari said.

“Being local is going to help us be fast, getting credibility from this area and, of course, able to give answers to all [customer] questions,” he said. “I think the West Coast brands are used to working with local suppliers. The locals are very fast and can react in a short period of time. They can customize whatever the local people want. If we want to compete with the locals, we have to act in the same way.”

And even with the West Coast office just barely off the ground, Ferrari is already eyeing the company’s next moves. Outposts in Korea, where Ferrari said Intercos may look into production, is one possibility. He also cited India as the next big opportunity, although tempered his statement with “maybe India, but not tomorrow.”

Any moves will be strategic when it comes to making the customer happy, Ferrari pointed out. When 18 months was an acceptable period of time to launch a product and clients were happy about it, Intercos was happy, Ferrari said. That’s since changed to six months making it all the more pressing for suppliers seeking growth to be on the ground where their customers are, he pointed out, adding “regionalization is the name of the game today.”