Ipsy has hired a chief brand officer, and Monat has tapped a chief financial officer.

The beauty industry has recently hosted a handful of key executive moves, including the hiring of Ipsy’s first chief brand officer.

Birkenstock Natural — the skin-care line of the footwear company — has also made a key hire as it looks to expand in the U.S., and direct-selling hair business Monat has hired a chief financial officer as the business continues to experience significant growth.

Caldwell has worked in a variety of consulting roles and in sales positions across several well-known beauty brands, including Nest Fragrances, Revlon, Elizabeth Arden and Drunk Elephant.

At Birkenstock, the German skin-care brand affiliated with the footwear line, Caldwell is responsible for overseeing expansion to the U.S. market. 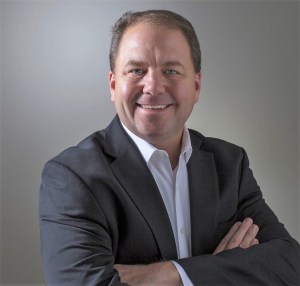 In that role, Bowen will oversee e-commerce development, creative partnerships and revamp product packaging. Ceramiracle makes skin-care and ingestible products, including First Light, a serum inspired by a substance that protects baby skin while in the womb, and Ageless Delight Beauty Chocolate.

Bowen has had several jobs in the beauty and wellness space, including as chief marketing officer and senior vice president and general manager of sports and active nutrition at The Nature’s Bounty Co. Before that, he was senior vice president of marketing for Coty Beauty U.S., where he oversaw brands in cosmetics and fragrance. Earlier in his career, he was at Procter & Gamble, working on Old Spice. 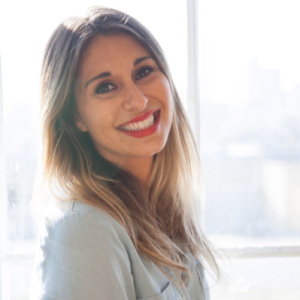 Habayeb will be based in the company’s Santa Monica, Calif., office, where her role will center around Ipsy’s brand story. 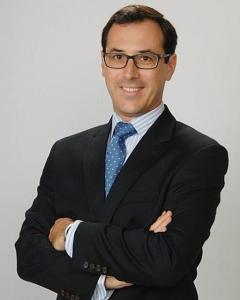 Lopez was most recently with Mondelēz International, where he worked in a variety of corporate finance positions. Most recently, he was regional finance director for the company’s Latin America division, based in Miami.

At Monat, Lopez will oversee corporate finance during a period when the brand is experiencing rapid growth.

According to WWD Beauty Inc.’s Top 100 report, Monat’s parent company — Alcora Corp. — grew more than 37 percent in 2018, to $434.6 million in net sales. Much of that growth was attributable to Monat, which sells high-end hair products through a network of consultants.