MAC’s Viva Glam is getting a makeover.

Viva Glam, the popular campaign that donates 100 percent of its proceeds to HIV/AIDS programs worldwide, has raised more than $500 million since its inception in 1994. To help celebrate its 25th anniversary, MAC is renaming its AIDS Fund after Viva Glam, widening the scope of the fund’s efforts and revealing its newest celebrity face: Winnie Harlow.

Harlow re-created Viva Glam’s first campaign, which featured drag artist RuPaul, for Halloween last year. At MAC’s request, she provided the imagery for the company to use for its 25th anniversary.

“The very popular and modern-day iconic Winnie Harlow had [re]-created the iconic RuPaul imagery herself, dressed as RuPaul,” said John Demsey, Esteé Lauder Cos. Inc. executive group president. “We noticed that it was getting hundreds of thousands of likes and being viewed all over the world, so we reached out. She knew very much about MAC, very much about the Viva Glam campaign and was very happy to lend her image in support to get the campaign started.”

Through the years, Viva Glam, which was created by MAC cofounders Frank Toskan and Frank Angelo, has featured celebrities such as Lil’ Kim, Mary J. Blige, Lady Gaga, Sia and Ariana Grande. Its efforts have helped more than 19 million people a year. 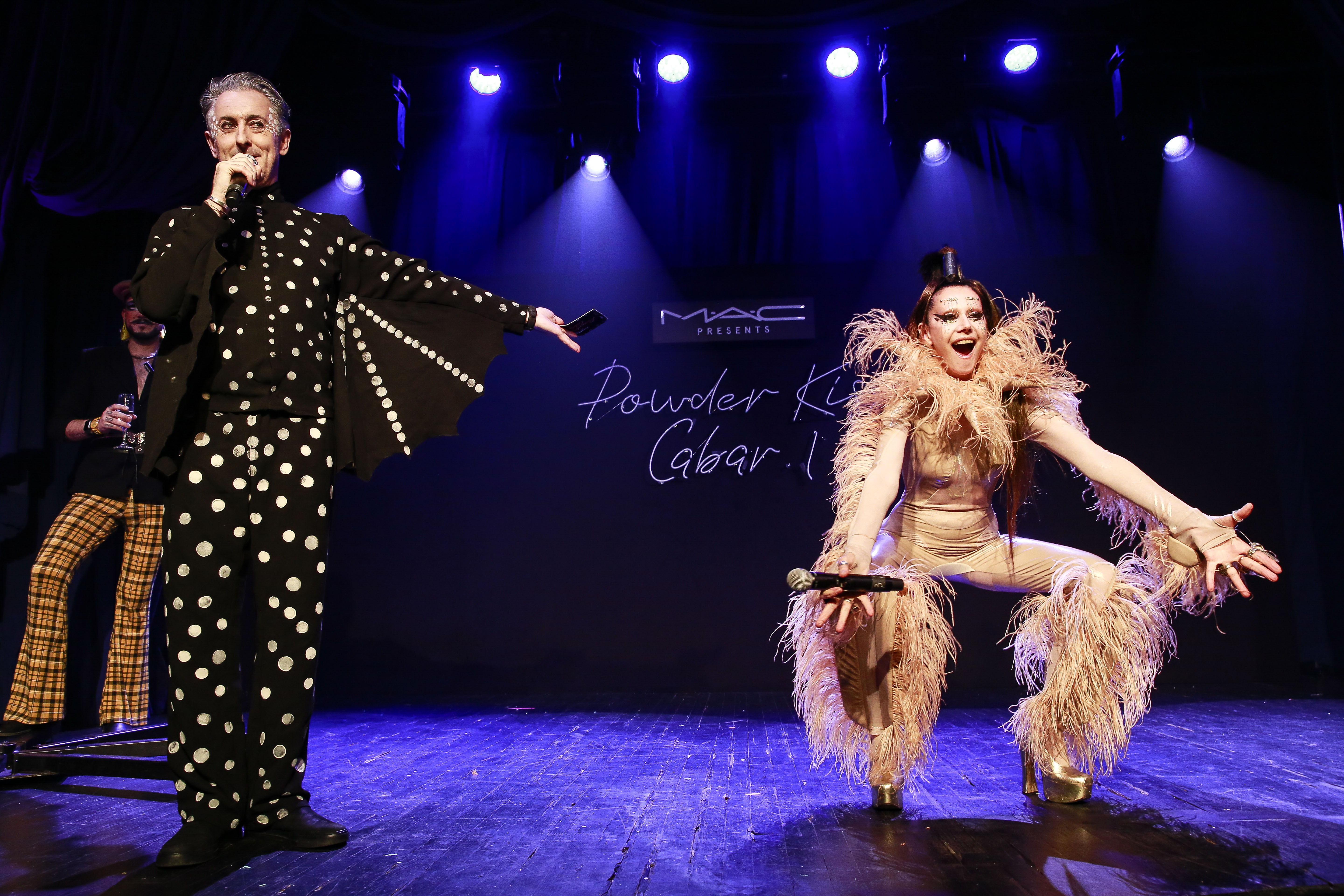 Moving forward, the Viva Glam Fund will expand its focus to include LGBTQ organizations and mental health awareness, including that of young women and girls.

“We live in a world where AIDS is not at the top of everyone’s mind or on top of the news feeds on a daily basis. There’s a generation of young people who don’t even know that this is a deadly disease or that there’s no cure,” said Demsey. “Today’s generation needs to understand and to know the risks of their own sexual activities. They need to know how to protect themselves and they need to know the devastating effect this has had on society over the past 25 years.”

A variety of Viva Glam initiatives will take place throughout the year, including ones tied to the Met Gala in May, Love Ball in June, Life Ball in July and World AIDS Day in December. MAC has also tapped 18 influencers, tastemakers and activists from around the world to support its new messaging. Among them are singer Troye Sivan and his boyfriend, Jacob Bixenman; Mari Malek; Deja Foxx, and choreographer Alex Mugler.

“For us, it’s a self-defining story because it’s the history of our brand,” said Demsey. “There’s always been a sense of humility from the brand in the way that we do these kind of things. There are a lot of people that do a lot less and say a lot more. As far as I’m concerned, anything that does good for anybody should be applauded. We felt it was important to take our place and what we have accomplished historically and what we’re committing to going forward. This isn’t just the campaign of the month or the charity du jour. This is the heart and soul of what the brand is about.”