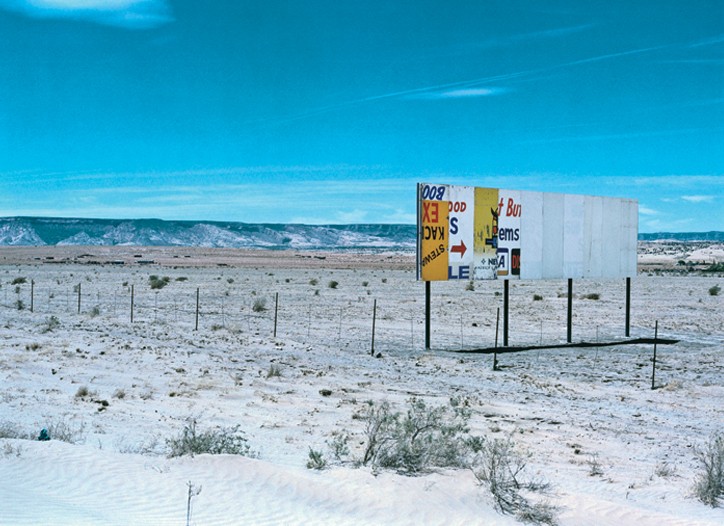 Sex and romance delivered a one-two punch in this year’s standout ad campaigns, both of which proved that extreme wit really does capture consumers’ attention.

Bare Escentuals Matte
Bare Escentuals has embroiled women in a love affair. In the fall, its playful Love Matte campaign began popping up on the Internet, on the printed page and across billboards. The effort served as the welcome mat for bareMinerals Matte SPF 15 foundation—billed as its most significant introduction since the company’s original bareMinerals. Matte launched in Sephora in August, and more broadly in September. The firm took to the streets of New York and San Francisco, handing out recyclable totes as part of the “Matte Is Your Friend With Benefits” initiative. To further tickle consumers, chief executive officer Leslie Blodgett conducted a mock interview with Matte on lovematte.com, but the kicker came with calls to 877-MATTE-4-U. No customer service center is this—instead, a deep male voice greeted customers with a hearty, “Hello, gorgeous, you called. If you hold on for one second, I’ll tell you why you and I have the foundation for an amazing relationship.” —Molly Prior

Axe: The Fixers
If there was ever a question that sex sells, Unilever’s Axe brand put that to rest with an advertising campaign for its new body washes that proved no taboos were out of bounds for the brash brand. From foreplay with furry critters to showering fully clothed with two girls, the 30-second spots spoofed virtually every major sexual fetish and fantasy, and ran from March to May on networks such as ESPN and Comedy Central. The campaign, which targeted 18- to 24-year-old guys and promoted four body washes—Snake Peel, Recovery, Shock and Fever—sparked an 18 to 20 percent bump in sales for the brand. “The furry animals were [a] questionable hookup” for the Axe guy, admits Anne Jensen, marketing director for Axe shower gels, “and after that, he needed Snake Peel to scrub off the shame and regret.” —Matthew W. Evans