Most Innovative Marketer Of The Year

These top marketers helped point the way to the future. 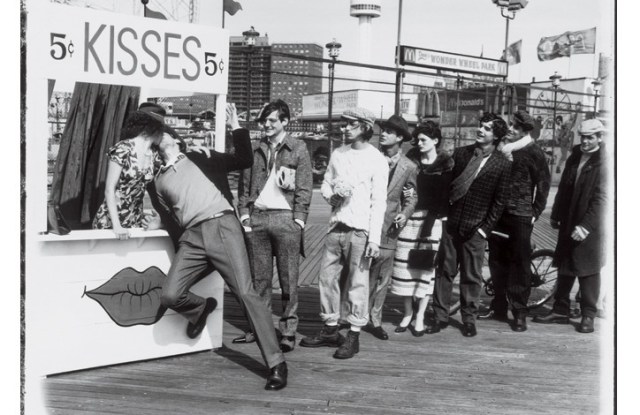 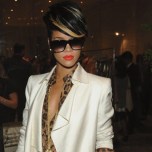 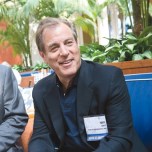 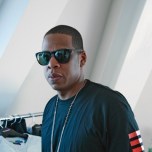 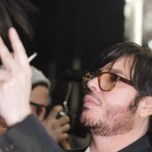 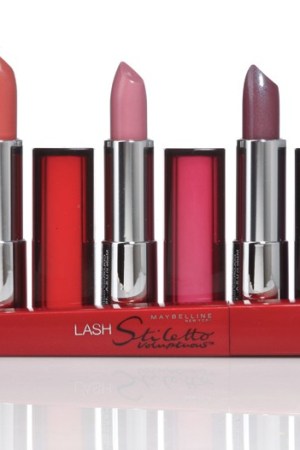 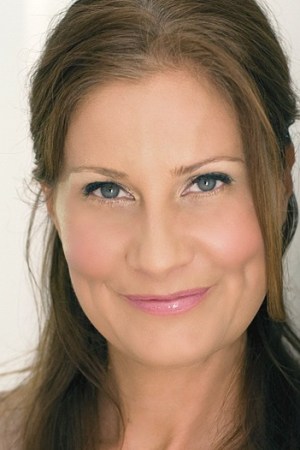 Whether crossing the distribution divide, celebrating a major milestone or crafting cutting-edge strategies for growth, these companies helped point the way to the future.

Company: Parlux Fragrances Inc.
With the stroke of a single deal, Parlux Fragrances rewrote the rules of licensing by giving celebrities what they had long clamored for—a hefty piece of the rock. The company inked a deal with hip-hop titan Shawn “Jay-Z” Carter’s Artistic Brands Development that also includes licensing agreements with Rihanna and Kanye West. Parlux is giving the stars not only royalties, but also profit sharing and warrants to purchase its common shares
at a strike price of $5 each. If their efforts lift the stock price into strike territory, then the stars will also become Parlux owners. “Jay-Z is betting they’re going to have a significant effect, not only in sales, but in profits and therefore in the share price,” says Neil Katz, chief executive officer. “They’ve calculated not how much they can sell, but what they can make in profits and how the company can succeed.” —Pete Born

Person: François Nars, Nars Cosmetics
He may have been quiet for a few years, but famed makeup artist François Nars was back with a bang for 2009. After creating 50 different looks for Marc Jacobs’ fall runway show, Nars turned his attention to a 15th anniversary project for his namesake brand, which combines his twin passions—makeup and photography. The resulting book, dubbed 15X15, raises funds for a variety of charities and features iconic portraits of the likes of Jacobs, Naomi Campbell and Isabella Rossellini. On the product front, Nars made his presence felt, as well, taking his cult-favorite Orgasm Multiple into new territory with products for the cheeks and lips and launching anniversary palettes that became instant bestsellers. —J.N.

Company: Maybelline New York
Effectively driving home a message consistently makes Maybelline New York a leading marketer. The makeup company, a division of L’Oréal, kicked off the year with Pulse Perfection, the first major mass firm to market a pulsating mascara, solidifying its leadership role in the category. Color Sensational, a new lip line, was marketed via a grassroots road trip to help women find their perfect shade of lipstick in an effort called “Fall in Love With Color All Over Again.” And this year, Maybelline New York landed the coveted role as the official cosmetics sponsor of Mercedes-Benz Fashion Week, sealing its reputation as mass’ leading fashion beauty brand. —A.N.

Person: Petra Strand, Pixi
Makeup artist and entrepreneur Petra Strand takes a classic approach to beauty—her ideal look is a “natural, Swedish style”—but her approach to business is iconoclastic. Last year, her line, Pixi, was one of three to cross the distribution divide from prestige into mass, when it launched at Target. Though it was the top performer of the three, Strand set out to do better, tweaking the lineup to buoy results, and adding innovative (and expensive, for mass) items to its number-one complexion category, such as a $28 primer. Strand’s other brand, Pop Beauty, continues to grow too, with plans to enter Sephora China early next year. —M.E.