How the editrix extraordinaire got her start. 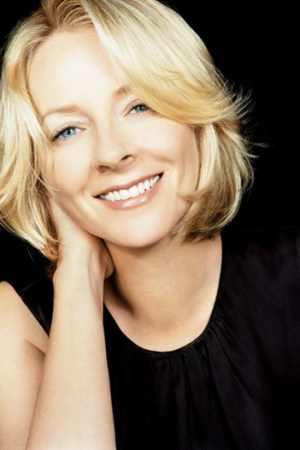 After failing the typing test seven times in a row, I started my first real job as a beauty assistant at Vogue. On my first week, I racked up 44 hours in overtime, partly because I wanted to prove myself, but mostly because it took me twice as long to do the basic tasks. Like typing.

Being the new kid meant I was thrown on the least desirable assignments. I took an aerobics dance class at a disco with Richard Simmons. I was sent to California to learn about the Today contraceptive sponge—and came home with a suitcase full of samples. One day, Max Huber, the inventor of Crème de la Mer, came to the office when everyone was at lunch. He demonstrated his new cream to me, which was so pure, he said, you could put it in your eye. He did. It was so pure you could eat it. And he did.

The beauty department was populated with real characters, and each one taught me lessons that I use today. Karen Anderegg showed me how to write and edit. Andrea Robinson explained beauty photography. And Shirley Lord guided me in the beauty business. I made less money than I did as a babysitter, but I had the medicine cabinet of a trophy wife. I owned so many shampoos that I could have washed each strand with a different formula. On dark days when I feared I’d be fired, I consoled myself with the knowledge that at least I had enough bath gel to last a few decades.

[EDITOR’S NOTE: Linda Wells will celebrate her 20th anniversary as the founding editor of Allure magazine in March.]