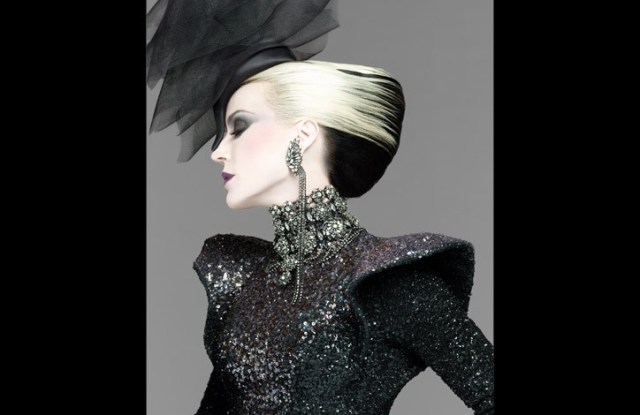 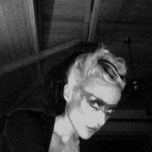 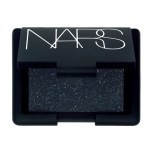 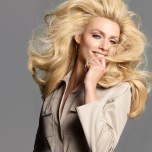 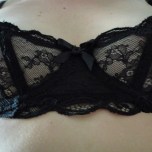 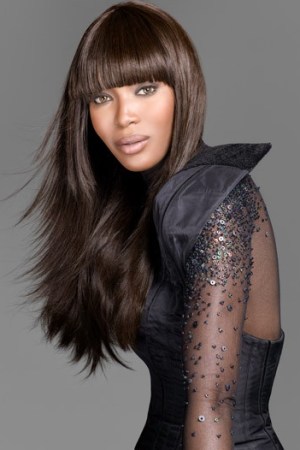 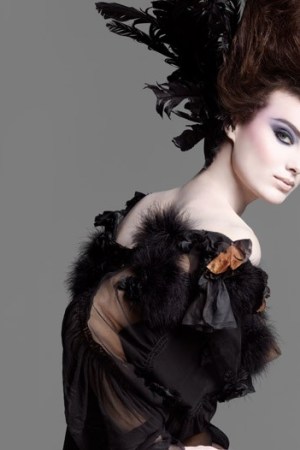 François Nars is celebrating the 15th anniversary of the founding of his eponymous company by combining two of his favorite things — beauty products and photography — in a new book.

Nars, creative director and founder of the company which bears his name, did both the makeup and the photography for the book, “15×15,” which is published by Chandelier Creative and is due out in mid-November for 30 days only at 15x15project.com.

This story first appeared in the October 9, 2009 issue of WWD. Subscribe Today.

Concurred Louis Desazars, chief executive officer of Nars, which was acquired by Shiseido Co. Ltd. in 2000: “It is a good opportunity to raise brand awareness — and we’re proud that we’re celebrating the anniversary in a unique way.”

Like Nars’ earlier book, “X-Ray,” the portraits are intended to transform their subjects into new personas — but the twist this time is that there are two inspirations for each shot, an iconic image, person or emotion and a classic Nars product. The book features portraits of 15 celebrities: Marc Jacobs, Isabella Rossellini, Amber Valletta, Dayle Haddon, Naomi Campbell, Amanda Lepore, Daphne Guinness, François Vincentelli, Natasha Poly, Lisa Marie Smith, Olivier Theyskens, Carla Gugino, Shalom Harlow, Tyson Ballou and Jennifer Jason Leigh. “Basically, I wanted people who reflected my taste, friends and people I admired for their look and talent,” said Nars. “I love the way Marc looks, but also what he is and does. I tried to pick people not just for looks, but for talent.

Among the varied images: Nars’ photo of Jacobs was inspired by a Richard Avedon image of Sixties supermodel China Machado and Nars Dovima Nail Polish (a tomato-red shade named for another Sixties-era supermodel who was a favorite of Avedon’s.) “It is really an homage to Avedon, who I’ve admired for years,” said Nars. Proceeds from Jacobs’ image will go to AmFar. Catherine Deneuve in Belle de Jour was Nars’ inspiration for his portrait of Valletta. The Nars lipstick of the same shade, a sheer beige, was the product used in the shot. Profits will go to The Friendly House. Haddon wears Nars’ Butterfield 8 Lip Lacquer in a shot inspired by Elizabeth Taylor’s role in the movie of the same name. Her proceeds will benefit WomenOne. Isabella Rossellini appears in a Junya Watanabe top wearing Nars’ Misfit Duo Eyeshadow. Her portrait references her most recent project, Green Porno, a series of short films examining the sex lives of bugs. The project was written and directed by Rossellini and features her. Proceeds of her pictures will benefit The Guide Dog Foundation.

“There’s something very different on every page,” said Nars. “You don’t get bored.”

After each celebrity was shot at Industria, Nars handed them a Leica camera and asked them to shoot pictures of their own, using the product used in their Nars portrait as an inspiration. These shots, like the book and the celebrity portraits, will be available for sale for 30 days at 15x15project.com.

Just 1,500 copies of the $80 book will be produced; each will be hand-numbered. Any copies that do not sell on 15x15project.com will be sold via narscosmetics.com.

Every penny raised by the book, Desazars emphasized, will be donated to charity. Each celebrity chose a pet charity, and all proceeds from the sales of that person’s photos and images will be donated to his or her charity. At least $150,000 is expected to be raised. “We all have to give — there is a lot of need out in the world,” said Nars.

Social media, including Facebook and Twitter, will be used to promote the book, as will the 15×15 Web site, which will go live Nov. 12 at 8 p.m. during a cocktail party Jacobs and Guinness are holding in Manhattan to celebrate the project.

Nars has a number of other projects in the pipeline, including a freestanding store in New York City in 2010, another makeup book and a Tahiti-inspired book slated for a 2011 release. As well, a 15th anniversary party will be held Dec. 10 at Barneys, where the brand launched in 1994.