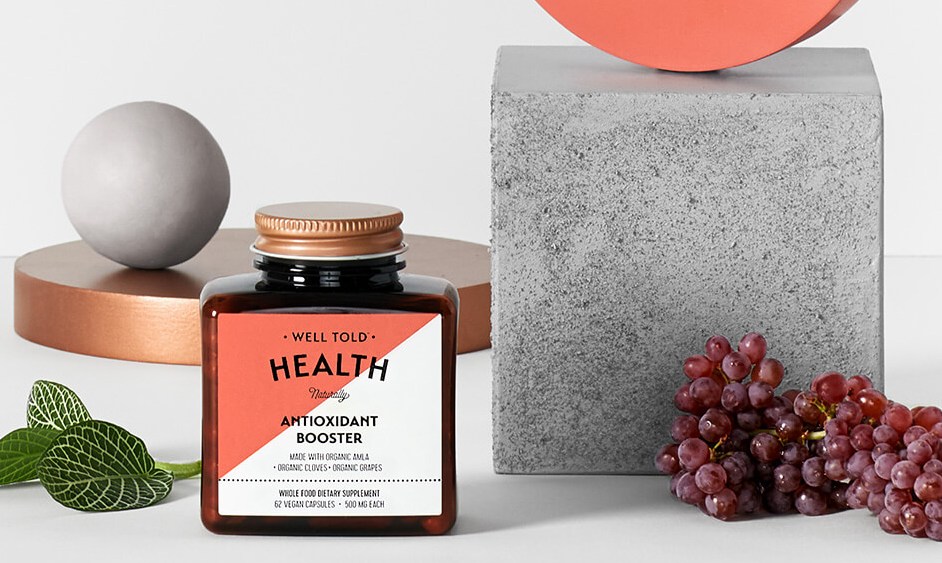 These are among the professions once held by a handful of beauty founders with one thing in common: None of them had any formal training or experience in the industry before starting their brands.

Formerly putting in a decade or more at any L’Oréal or the Estée Lauder Cos. Inc. brand, or several years working in the beauty industry at the very least, was table stakes for anyone looking to be taken seriously as an entrepreneur. But the status quo is changing and beauty founders from all walks of life are deciding to go at it on their own.

Many credited having no prior knowledge of the industry as the reason for their success. It’s actually not having that beauty pedigree that’s given them a competitive advantage, from introducing less traditional products (this could be a two-step, shower-cap hair mask in the case of the Briogeo) to taking risks that an established player never could. Less red tape than their legacy counterparts allows for agility in every aspect, from speed to market with new products to more control over formulations and ingredients.

Here, WWD takes a look at a few of the women redefining what it means to be a brand founder.

Katie Sturino, Megababe
Kate Sturino is the plus-size influencer who started Megababe, a brand that addresses taboo women’s issues like “thigh chafe” and “boob sweat.” She said her “naïvety” and being unaware of “what was coming” was a pro to starting a beauty company. She was an accessories publicist for eight years before segueing into “dogager” to her King Charles Cavalier, Toast Meets World and starting her own blog in 2015. She got the idea for her first product, a deodorantlike, antichafe stick for thighs called Thigh Rescue, in summer 2016, and by the following summer she sold out of the stick while it was still in preorder. “In my brain the summer before [it launched] I was like, ‘I refuse to pull out a Gold Bond stick for one more minute. I refuse to use this completely gross and male focused product. I will make something on my own.’”

Holly Thaggard, Supergoop
“I didn’t know what I didn’t know; I didn’t know the rules of beauty,” said Holly Thaggard. “It’s what Meryl Streep said — what makes you different or weird is your strength. Not coming from the industry allowed me to think differently because I didn’t know how things were done.” She was an Episcopal third-grade school teacher in Baton Rouge, La., before becoming a professional harpist, which was the focus of her 20s and 30s. The eventual idea for developing a range of sunscreen came from her time as a teacher, during which she noticed children in the classroom and outside at recess never used sunscreen. She compared the skills needed to play music to those needed as an entrepreneur. “The way we take one line at a time, one stanza at a time, and you break it down and refine that measure in such detail and then you add another line. It’s very similar to how we bring products into the world,” Thaggard said.

Monica Ruffo, Well Told
Monica Ruffo was the chief executive officer of Lowe Roche, an advertising agency in Toronto, before pivoting into the beauty and wellness space. She maintained she always had a passion for health and wellness — she took the greatest interest in advertising clients focused in those areas — but it wasn’t until she was diagnosed with breast cancer in 2015 that she quit the ad world and pursued wellness as a full-time career. When Ruffo got her diagnosis it made her “question everything,” including the supplements she was taking. Unable to identify supplements that were either natural, organic or clean, she set forth to create her own. The process took two-and-a-half years, but she’s pleased with the outcome: a range of clean, vegan supplements that are made entirely from organic certified foods — and nothing else. “Only food truly nourishes. We don’t believe supplements replace a healthy, well-balanced diet. We do not create multivitamins,” Ruffo said. A bottle off 62 capsules retails for $35.

Nancy Twine, Briogeo
Nancy Twine credited a previous career in finance — she spent seven years at Goldman Sachs and was a vice president when she left — to Briogeo’s success. “I’ve met a lot of founders who have these brilliant concepts. They had these great products but they had these cash flow issues — I hear that a lot. You don’t have to run out of cash if you do it the right way,” she said, noting that she’s never taken on outside investment to grow her four-and-a-half-year-old hair-care brand. Beyond the product (Briogeo is known for innovative and clean formulas), Twine believes a deep knowledge of the financial aspects of a business has helped Briogeo get to where it is today (it’s reportedly the second best-selling hair-care brand on sephora.com). Twine added that a background in finance also prepared her for and gave her confidence in dealing with the many “curve balls” thrown at any entrepreneur growing an early stage business. “They were things I never would have dealt with before [had I not worked in finance]. Now I have that confidence, I’ve negotiated a big contract before,” she said. “It’s that confidence that makes you a fearless founder. It makes you take smart risks. You’re able to think outside the box and ultimately, that’s what fuels a path for success.”

Tiffany Masterson, Drunk Elephant
Tiffany Masterson’s consumer-centric approach to building a beauty brand has catapulted Drunk Elephant into one of the buzziest names in the skin-care category. “I’m completely outside the industry so my ideas, desires and needs are really more as a consumer rather than someone coming from inside the space who is trying to determine what the consumer wants,” Masterson explained. Coming at beauty from this position, she maintained, freed her up to be creative, innovative and imaginative. By not being “subjected” to all the traditional ways of doing things (as well as getting “zero advice” from anyone in the industry prior to starting her company), she was able to create her dream line of all the things she wished, as a customer, were available in the market. Masterson was home with her four children, who were then ages nine, two were six and five, when she started to work on the brand. She dabbled in smaller jobs over the years — from catering to organizing pantries to rid them of toxic ingredients to a stint at selling Arbonne — before realizing her passion was in developing what has since come to be known as “clean” skin care. “My inspiration doesn’t come from other brands. I’m getting it from things that interest me like health and wellness, fashion and decorating. I’m not wanting to be ‘the next so and so.’ I want to create something that literally doesn’t exist because it comes from my head as consumer.”

Sasha Plavsic, Ilia
Sasha Plavsic, founder of clean cosmetics brand Ilia, studied graphic design and typography where she “wasn’t allowed to do anything at the computer. It was very arty. We would get a brief like, ‘Define gravity,” she said. “They wanted to see your sketch books full. it was about taking one idea and taking it all the way out and then narrowing it down to something that was really defined. As annoying as I thought it was, it’s what helped me develop this without any experience.” Once she graduated college, she spent the next several years “heavily ingrained” in rebranding, where she worked on projects ranging from 150-year-old law firms to eyewear retailer Ilori. She briefly worked on a rebranding project with Urban Decay in 2009, where even during the recession the brand’s numbers were up. “I was like, ‘Wow this is definitely recession proof,’ and it was a time when I was also starting to look at ingredients,” she said. It was during that same year that Plavsic broke up with her boyfriend of that time, left her job and relocated from the U.S. back to her native Vancouver. “One of the products I always used was a Labello rose cherry tinted Chapstick. It left a nice stain and people always complimented my lips,” she added. Still in her ingredient hunting phase at the time, she flipped the label over and wondered why she couldn’t make a cleaner version in sleek and elegant packaging. “Being naive and delusional — those are the two things you need to be. A lot of us need to be that to get past the beginning.” Today, Ilia has over a dozen products and 100 stockkeeping units.