Nicolas Hieronimus will succeed Jean-Paul Agon as chief executive officer at the world’s largest beauty manufacturer on May 1.

PARIS — The financial community praised the appointment of Nicolas Hieronimus as L’Oréal’s next chief executive officer.

Currently deputy ceo in charge of divisions at the world’s largest beauty manufacturer, he is to succeed Jean-Paul Agon in the role on May 1, the group announced Wednesday evening, after the close of the Paris bourse.

Agon will remain as company chairman after the ceo handover.

L’Oréal also said that Barbara Lavernos, L’Oréal’s executive vice president, chief technology and operations officer — who was recently named president of a new department including research, innovation and technologies, starting Feb. 1 — will be appointed deputy ceo on May 1. 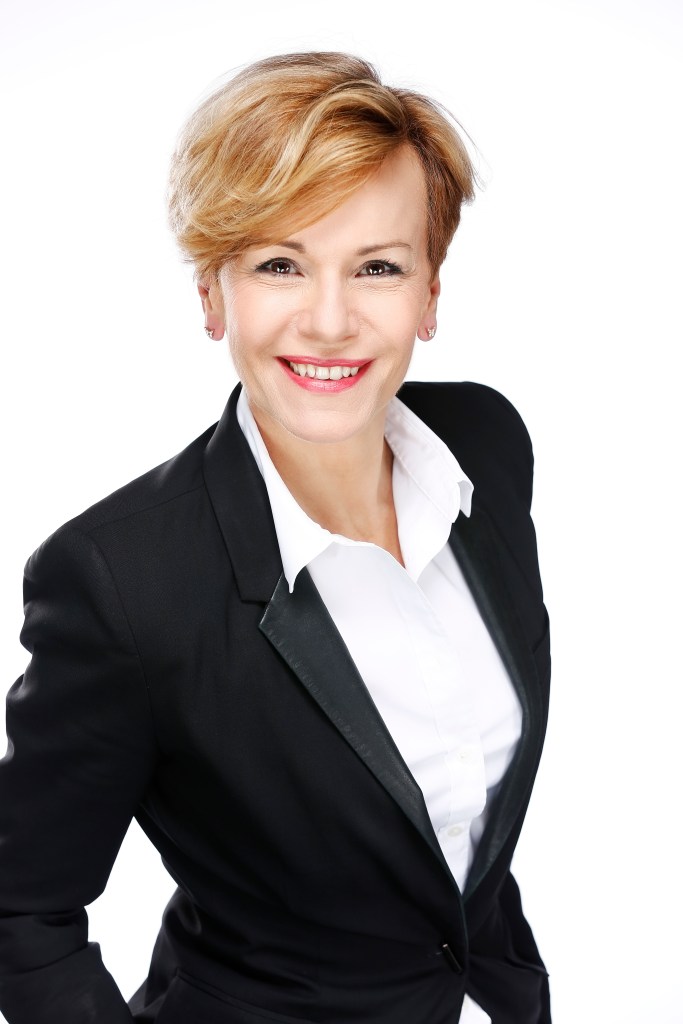 Céline Pannuti, an analyst at J.P. Morgan Cazenove, wrote in a note that the selection is a “natural transition offering continuity.”

“Overall we believe this appointment comes at a pivotal point in L’Oréal’s equity story as the company navigates the global beauty market recovery post-COVID-19, while in turn crystalizing the value-creation opportunity of online through an acceleration of top-line and driving a more profitable business model,” she wrote.

“This change without change should create stability, which could be welcomed by investors in view of the uncertain and volatile operating context,” wrote Pierre Tegner, an analyst at ODDO BHF, in a note.

He added that with the succession plans now in place “the lineup would be the same. In this scenario, there is therefore a low probability of a change in strategy or at the operating level; bearing in mind that L’Oréal has for decades stood out by virtue of its permanent but gradual change (“seize what’s starting”).

“Continuity is key,” echoed Bruno Monteyne, an analyst at AB Bernstein, in a note. “The uncertainty surrounding the departing ceo has left a cloud over the stock recently, and this news should be reassuring in that it signals a high level of continuity as [Hieronimus is] someone who sits on the current executive committee.”

Hieronimus has been working side-by-side with Agon since May 2017, when he began in the then-newly created role of deputy ceo.

Hieronimus has been on a steep trajectory since joining L’Oréal in 1987 as a product manager fresh out of ESSEC, one of France’s top business schools.

He successively had management leadership positions at Laboratoires Garnier, where he launched the landmark Fructis hair-care range; Garnier Maybelline in the U.K., and L’Oréal Paris in France, which, as an international manager, he repositioned as “accessible luxury” and developed the skin-care ranges of Dermo Expertise, Solar Expertise and Men Expert.

In July 2013, Hieronimus took on the additional role as president of Selective divisions, encompassing the Luxe, Active Cosmetics and Professional Products divisions. As deputy ceo, he added the Consumer Products Division to his portfolio.

Hieronimus has also been a factor in building L’Oréal’s powerful travel-retail business.

“His well-rounded experience leading luxe, pro and active divisions, plus his first 25 years in ascending roles in the consumer division (L’Oréal, Garnier) are notable,” wrote Stephanie Wissink, an analyst at Jeffries, in a note. “We expect a seamless hand off in May ’21.”

When Hieronimus was appointed deputy ceo, it raised the question of whether he was going to be gently groomed over a number of years to take over the company’s helm in a similar fashion to how Agon was by his predecessor, Lindsay Owen-Jones.

Agon became L’Oréal’s ceo in 2006, and Owen-Jones remained on at the company as chairman until 2011.

L’Oréal mandates that a ceo’s succession takes place before the executive’s 65th birthday. In the case of Agon, that is in July 2021.

Some analysts question how L’Oréal will proceed with the group’s chairman and ceo roles. Does the group intend to have Hieronimus, who is 56, become chairman and ceo in a few years’ time while keeping the ceo-ship, or might the company break with tradition and keep the two positions separate? Might Hieronimus hold the ceo role for a few years, then pass that on to someone else, possibly Lavernos, while taking on the chairman’s position himself?

In the run-up to Hieronimus’ nomination, some industry sources questioned whether his age might not be a stumbling block to his appointment. That’s because the group’s ceo’s — there have only been five so far, in L’Oréal’s 100-plus years — generally remain in the position for a long while. Owen-Jones’ term, for instance, lasted 23 years.

The appointment of Lavernos, aged 51, to the deputy ceo position raises the prospect that she is being considered as a prime successor to Hieronimus.

Both he and Agon deemed it important to maintain the deputy ceo role. In the release it’s stated: “In his exchanges with the appointments and governance committee, Jean-Paul Agon, with the agreement of the board of directors and the full support of Nicolas Hieronimus, wished to maintain the role of deputy ceo, a position held by Nicolas Hieronimus at his side since 2017.”

Adding fuel to the speculation, industry sources have said that expect the ceo following Hieronimus to be a woman.

L’Oréal said the announced positions for Hieronimus and Lavernos will be effective on May 1 by decision of the board at a meeting held after the company’s annual general meeting on April 20. There, Hieronimus is to be appointed as director.

The executive has a quick mind and laser focus, which allows him to effortlessly reach the core of complex issues.

When asked a few months after his deputy ceo role began about L’Oréal’s opportunities for growth and the challenges it faces during an interview for an article appearing in WWD Beauty Inc dated December 2017, he said: “They are linked.

“The biggest challenge is the speed of change of the world we are living in with a great accelerator, which is digital,” explained Hieronimus. “It changes every single thing we used to do, and it forces us to adapt and to change. When you are a big company, the challenge is to continue to do what we have always done. But it is more important than ever to behave like a flotilla of small boats rather than a big cruiser.”

He said that if one’s a big cruiser and there’s a storm or the sea begins to roil, it takes ages to turn.

“If you are a flotilla of small brands, you can react faster,” said Hieronimus. “We have to keep that entrepreneurial and start-up spirit, while acknowledging that we are a big group.”

Regarding which characteristics L’Oréal needs most to deal with the future, he said: “Nimbleness — if you have the power of your size and your muscle, and you are fast and agile, you can be extremely strong.”

L’Oréal has weathered the coronavirus pandemic well. In the second quarter of 2020, the group registered sales of 5.85 billion euros, down 19.4 percent versus the same prior-year period.

During the interview in 2017, Hieronimus said he planned to fulfill the mandate Agon outlined when naming him deputy ceo — namely “to strengthen the overall and transversal vision of the four global divisions, which are confronted with new challenges in this constantly changing world.”

“There are many practices, ideas, learnings, ways of working that can be transferred from one division to another,” said Hieronimus, adding that while before the divisions were distinguished by distribution channel, nowadays many of them operate in the same channels, albeit with different customer profiles.

“The frontiers between those divisions are more blurred,” he said. “There is much more cross-fertilization between each and every one of them. Working together and trying to learn from the strength of each other and make it beneficial to the others is very important.”

The executive saw part of his job as a facilitator, to make certain information cascaded quickly throughout the organization. Hieronimus also aimed to break down silos.

“The idea behind transversal is to have somebody that has a global view, that sees all the trends, all the marketing currents — everything the consumer wants, and the new ways to engage the consumer with digital,” he said. “And to make sure that each division does it well and learns from the other.”