Ones to Watch: Meet Fashion’s Next Big Makeup Artists and Hairstylists

The next big names in beauty at New York Fashion Week. 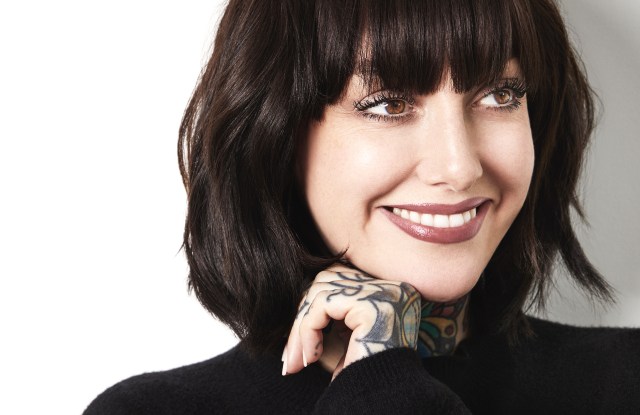 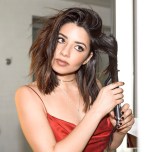 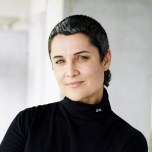 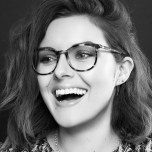 During fashion season, names like Guido Palau and Pat McGrath are synonymous with backstage hair and makeup. But a class of up-and-comers are beginning to make their mark on the shows as well. Here, WWD spoke with two hairstylists and two makeup artists representing beauty’s next generation at New York Fashion Week.

Maybelline’s global makeup artist — and Gigi Hadid’s personal makeup artist — got her start in makeup as a counter girl in Ohio, but fell into editorial work in 2008 when she moved to New York and began assisting Pat McGrath. She started keying shows at New York Fashion Week two years ago, and this season is working a slew of shows sponsored by Maybelline.

What got her into the business: “An obsession with classic movie stars and how certain aspects of their makeup accentuated a character created.”

The most stressful show she’s worked on: “To be honest every show is stressful because I’m determined to make everyone look perfect and when there’s that many models to be ready at the same time it’s quite a feat to accomplish. But reward overrides the stress when you see all the girls lined up together in their looks. When the hair and makeup coincide with the outfits it creates a whole character and can really bring the collection to life.”

Los-Angeles-based Marjan, a former editor at Jen Atkin’s Mane Addicts, is often touted as the protégé of the superstar hairstylist. But last year she fully broke out on her own, nabbing contracts with TRESemmé and GHD. As TRESemmé’s global ambassador, Marjan keys several shows for the Unilever-owned brand during New York Fashion Week.

Years in the business: 12

What got her into the business: “I was so inspired by the images in magazines and red carpet that I started working as a salon receptionist as a teenager. I went to school for hair and eventually moved to Los Angeles and started assisting.”

Favorite NYFW look she’s created: The undone braid for Creatures of Comfort — I loved how cool and minimal it was.

Her first experience at a fashion show: I went to Altuzarra as an editor for Mane Addicts — Odile Gilbert was keying the hair, so I just went to interview her and watch the madness backstage. I had been e-mailing and begging to get on teams for shows for years, but becoming a beauty editor was finally my way in. I just watched Odile the whole night and absorbed as much as I could. Last season was my first season keying shows.

Smith has been doing hair for 25 years, but it was only five years ago that she started working the shows. Last year during New York Fashion Week she keyed a slew of shows for Bumble, and this season she’ll lead the hair looks at shows in New York, Paris and Milan for sponsors such as Oribe, TRESemmé, Bumble and bumble and L’Oréal Professionnel.

First fashion show: “Patrik Ervell show for Men’s Fashion Week in New York. I am still doing it! He is a super close friend.”

Favorite look she’s created for a fashion show: I permed, cut and colored 21 wigs at a Kenzo show. It was very special of Humberto Leon and Carol Lim [to let me do that].

What inspires her: “Music — I love dark techno and the drone of it makes me stay working steadily…it’s meditative.”

With 45,000 Instagram followers, Hughes is known on social media for her signature glossy eyelids and translucent skin favored by the Glossier set. Hughes got her start as a nail artist, but since the end of her global ambassadorship with Butter London two years ago, she’s focused full-time on makeup.

Years in the business: 12

Shows she’s leading this season: Libertine with Too Cool for School

First fashion show: “My first big one might have been The Row. It was pretty straightforward — a sheer, nude nail.”

Favorite look she’s created for a fashion show: “I did the makeup and nails for Dannijo four or five years ago — it was a really big cat eye. I like the looks where the skin is the focus, because there’s something so rare about seeing real skin these days, [especially] with the way Instagram portrays skin.”