Outlook Is Bright at NACDS

Mass beauty executives that attended the annual meeting expressed optimism about the future.

By Faye Brookman and Andrea Nagel on May 6, 2011
View Slideshow 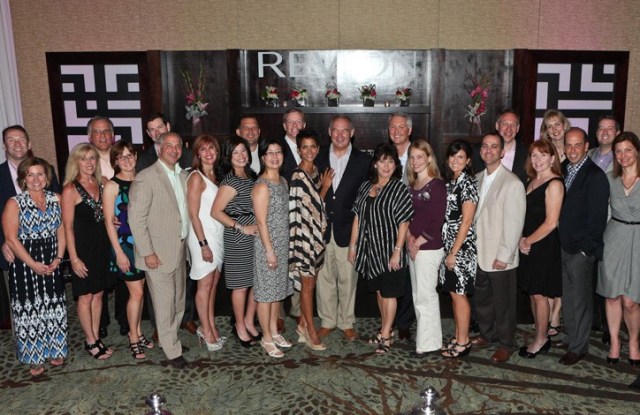 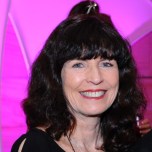 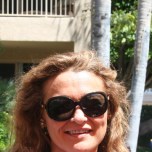 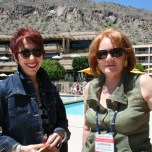 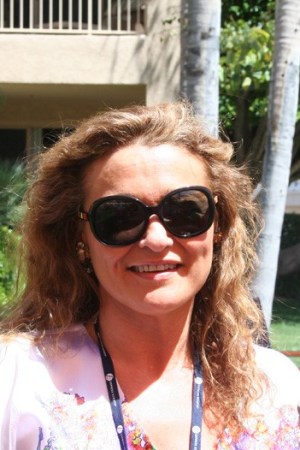 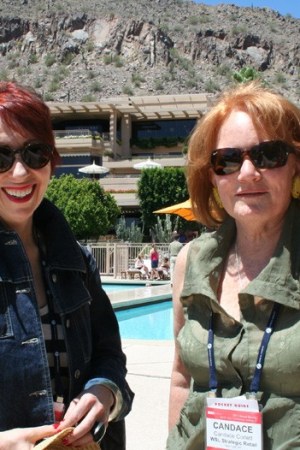 Norma Kamali on Her New Book and the Future of Wellness

SCOTTSDALE, Ariz. — The bright skies over The Phoenician Hotel here mirrored the overall mood at The National Association of Chain Drug Stores’ Annual Meeting held from April 30 through Tuesday. With cosmetics sales running more than 8 percent above the same period last year, according to industry sales tracking firms, mass beauty executives said they are optimistic about the future.

The gains come after two years of challenges. In 2009, sales were flat to down, and last year volume started trickling in with 3 percent average gains.

While pharmacy is at the heart of drugstore retailing, executives said the fusion of wellness and beauty elevates the prominence of cosmetics in stores. “We really see the value and loyalty in the beauty business,” said Greg Wasson, president and chief executive officer of Walgreens, which is unveiling many fresh new looks in stores across the country in cosmetics, some inspired by its purchase of New York’s Duane Reade chain.

Outgoing NACDS chairman and CVS president and ceo, Larry Merlo, also referenced the need for complete beauty assortments, especially skin care. Merlo, who truly exemplifies a merchant who worked his way to the top, said he’s seen the people-pulling power of beauty and the role the category holds for the future of drugstores.

During the four-day gathering here, NACDS attendees addressed issues such as the rising cost of raw materials, but the association also acknowledged some of its own challenges. NACDS revealed a major restructuring of its meetings and conferences, affecting NACDS Marketplace, Pharmacy and Technology and the Supply Chain and Logistics conference, where all three sessions will be bundled together in an event called the Total Store Expo, slated for August 2013 in Las Vegas. A few beauty executives said the timing could be tricky for them since many retailers reset planograms in the first quarter of the year.

NACDS executives addressed the issue. “Diverse categories will utilize the event according to their needs. For example, some segments may find the conference to have more of a strategic-planning focus for business partners. Others may find that their calendar does make the timing of the conference ideal for sales,” the association said in a statement to WWD.

As for the show, about 27 chairmen, 114 ceo’s, 21 chief operating officers, 189 presidents and 644 vice president were among those in attendance.

Beauty firms appeared pleased about the state of the industry. In fact, several manufacturers made it known they are looking at acquisitions to sustain growth in the same vein as Revlon’s recent purchase of Mirage Cosmetics. Overall, buyers and sellers are jockeying to be the brand at the right price point to serve shoppers who are returning to stores, but not resorting to their old levels of spending.

“The mood is relieved, not ecstatic, but everyone has survived and is looking for ways to build the business,” said Wendy Liebmann, founder of WSL Strategic Retail. Now retailers have to give consumers a reason to go back to shopping and make sure they don’t disappoint them, she added.

Almost every beauty brand boasted of sales and market share gains. Yes To revealed figures supporting its claim it is now the number-two brand in natural personal care and the line continues to add doors such as 1,000 new Krogers stores. Physicians Formula proudly pointed to 47 percent gains driven by innovative products such as its Happy Booster. The company also has a major launch planned for summer in conjunction with Wal-Mart.

Wet ‘n’ Wild executives were proud to report that after a few years of “distraction” caused by noncore brands and business deals, they couldn’t be happier with their growth. “We are back in a place to grow,” said Bill George, chief operating officer of Markwins International, who said the brand increased 8.8 percent in sales in the most recent rolling 52-week time period, excluding Wal-Mart. Units jumped 13.3 percent. Wet ‘n’ Wild, he added, was the fastest growing brand for January. To help Markwins grow beyond its current distribution, Brian Talbot was added to its team, as vice president of marketing, Wet ‘n’ Wild and Black Radiance. He was director of personal care at American Eagle Outfitters. Wet ‘n’ Wild continues to expand in existing doors and will shortly add new distribution in California.

Rimmel executives were brimming with excitement following the rub off of the royal wedding on its British-infused positioning [Rimmel also sponsored E network’s coverage of the wedding] as well as new campaigns touting American beauty Zooey Deschanel.

Coty’s value beauty brand, NYC, is also “on fire,” and benefitting from a new look and fresh packaging, according to John Burgfechtel, vice president, sales strategy, customer marketing and sales operation. The budget minded shoppers are served by NYC, added David Russell, vice president cosmetics sales, who added NYC prices will not be raised since it is important to provide customers with a choice of price points. In nail, Coty is enjoying the fruits of its acquisition of Sally Hansen, which remains the nail category leader with a 51 percent share and 24 of the top 25 stockkeeping units. The brand is excelling through innovation, such as Salon Effects and Complete Salon Manicure supported with amped up exposure on TV on advertising and a major internet presence. One retailer noted the impressive efforts at 360-degree marketing displayed by Sally Hansen’s cohesive packaging, advertising and in-store presentation.

The lackluster fragrance business could be poised to expand if companies such as Coty, Elizabeth Arden and even alternative brand Parfums de Coeur hit on all cylinders. Coty and Arden are working diligently to provide ways to promote self-service of fragrances. Coty has had great success with tethers and other forms of preventing pilferage. In the pipeline for the fragrance leader will be launches from Heidi Klum, David Beckham and Celine Dion. At NACDS, Coty tapped Ruth Sutcliffe, senior marketing director and fragrance designer, to help attendees sample the firm’s different scents. “We must bring passion back to the category,” she said. “Fragrance is about emotion. We are not selling pencils.”

Elizabeth Arden executives said that when fragrances are placed in open sell units, sales soar as much as 50 to 300 percent. Arden is supplementing its huge advertising with more digital offerings. The company has big plans to pay tribute to Elizabeth Taylor with a 20th anniversary celebration of the fragrance while also launching Taylor Swift and a new Curve fragrance.

Parfums de Coeur continues to offer value-oriented options to keep shoppers from migrating to specialty stores — a trend that has sapped fragrance volume at mass. Increasing unit volume is also a strategy, as well as “just being efficient,” said company president James Stammer.

The rising costs of raw material, especially petroleum, weighed heavily on suppliers. Companies such as Physician’s, Arden, Markwins and Pacific World said they have taken moves to either reduce internal costs, push back on suppliers to keep from lifting prices or have solid supplier contracts that protect them from realizing any of the increases. Consumers, they said, will not pay more in this economy.

“She only cares about her feeding her family so we are willing to take that squeeze, ” said Stammer.

Fusing health/wellness and beauty was evident in all meetings. Procter & Gamble expanded its services from its grooming lounge where men and women could get massages, makeovers and a martini with a room devoted to wellness. In the Wellness center, a dentist was on hand to measure plaque while a doctor could provide a study on a visitor’s true heart age. Visions of future prototype drugstores showed experts who could provide advice on everything from dental care to dermatological solutions. Retailers agreed they had done rightsizing in departments over the past two years, and some categories fared better than others, said Pacific World’s Joel Carden, executive vice president. “How many slant tweezers do you need in a planogram?” he said. Even new categories are being considered, such as at drugstore.com, which noted a partnership with Sunglass Hut to sell its various branded sunglasses, including Ray-Ban and Chanel.