Hair and makeup looks of the season ranged from natural to full-on. 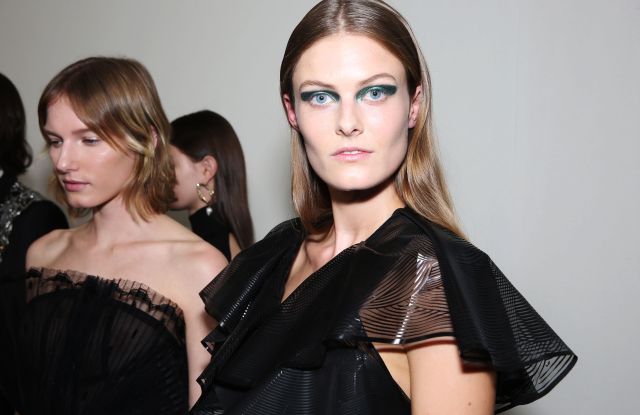 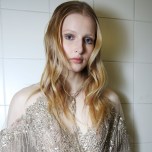 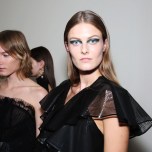 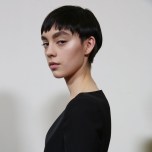 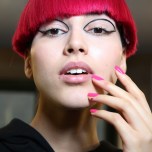 PARIS — Beauty looks at the couture shows for spring 2018 this week ranged from natural to full-on hair and makeup.

Schiaparelli and Giambattista Valli were among those with barely there takes.

“The inspiration started with the idea of a modern, young, carefree Jane Birkin,” said Val Garland backstage before Valli’s show. “In terms of makeup, [the designer] just wants impeccable skin.”

On the other end of the spectrum were the bold mouths noted on the runways at Chanel and Alexis Mabille, and the graphic colorblocking on models’ eyes popping up at Viktor & Rolf. Some sported rectangles made of glitter, while two had gray-and-turquoise geometric designs applied, echoing perfectly the weave in some fashion pieces.

“So the motif comes back,” Peter Philips said.