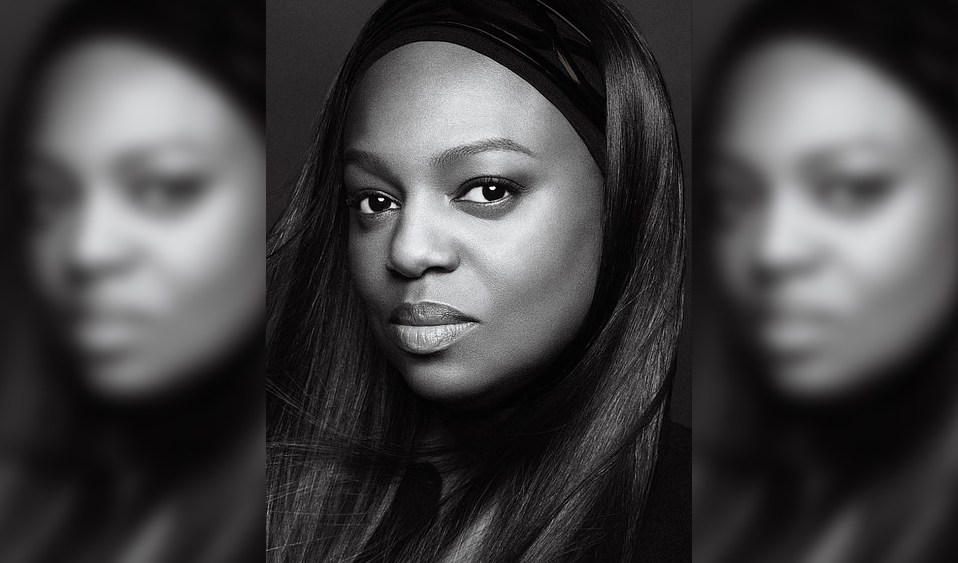 Terms of Eurazeo’s investment were not disclosed, but industry sources said the firm is estimated to have taken a 5 to 8 percent stake in the business at a valuation of more than $1 billion. Pat McGrath Labs has received $88 million in external funding, including capital it received from One Luxury Group, which is also said to have a minority stake, in 2016. Industry sources said the business is growing quickly and is expected to do more than $60 million in retail sales for 2018. Speculation in the market is that Pat McGrath Labs will be a target for large, strategic beauty players in the next 18 to 24 months.

Eurazeo Brands chief executive officer Jill Granoff noted the firm’s interest in the business was driven by McGrath herself, saying that her “vision, talent and trailblazing history in the beauty industry have set Pat McGrath Labs up to be one of the most authentic and innovative makeup brands to ever come to market.” Eurazeo ceo Virginie Morgon added that the firm looks “forward to joining Pat McGrath Labs on its global journey to reach millions of new consumers who have followed the brand for years. We love to partner with brilliant entrepreneurs like Pat and believe this investment will build upon the successes we have achieved with leading brands including Moncler and Farfetch,” she said.

For Eurazeo Brands, where Granoff, a veteran of the Estée Lauder Cos. Inc., is in charge of investing $800 million, Pat McGrath Labs is the firm’s second beauty brand investment, following a majority investment in Nest Fragrances in November. 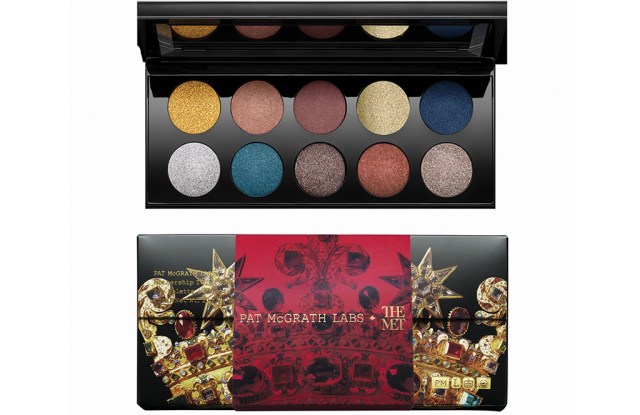 Over the past few years, McGrath, known for her runway and editorial work, has assembled a makeup line focused on bringing her fashion-week backstage secrets to the masses. She was one of the first to do streetwear-esque makeup drops — before Kylie Jenner’s lip kits — and continues to use that strategy as a key part of her business, balancing those events with a Sephora-based retail business, where the brand is sold in 54 doors.

In the near term, Pat McGrath Labs will be ramping up, McGrath said — noting international expansion is a priority.

“There will be acceleration,” McGrath said. “We’re having incredible success and [in terms of] wanting to expand the brand in the U.S. as well as expanding demand worldwide — we’ve got a lot of fans all over the world asking for this. That’s what’s going to be incredible about working with Eurazeo…to see the distribution grow.”

In the U.S. market, Pat McGrath Labs is expanding into 90 Sephora doors, where the brand is positioned against a gold sequined wall, in September. As the brand grows the retail portion of the business, the drop strategy will continue on its web site, McGrath confirmed. The business’ apparel merchandise, which dropped in London in December and was part of the brand’s launch at the Metropolitan Museum of Art, will also continue, McGrath said. “At the Met, I know the T-shirts are blowing out…so I will continue with [the apparel side] and those will come out in drops,” she noted.

Known as “mother” to her two million Instagram followers, McGrath launched the makeup line in October 2015 with Gold 001, a $40 gold, multipurpose pigment. The limited-edition product, sold in a bag full of custom sequins (standard packaging for many products in the line), sold out 1,000 units from her web site in six minutes and kicked off the series of product drops that McGrath orchestrated during the lead-up to her broader collection, which made its debut in September 2017.

The products are frequently inspired by looks McGrath created in the past for runway shows — Gold 001, for example, mimics a gold lip McGrath created for Prada. Now, the brand has an assortment of highlighters, including Skin Fetish Highlighter and Balm Duo, $48; eye makeup, including $125 Mothership eye shadow palettes, and lip products, such as Matte Trance Lipstick, $38.

“I’m putting all the tricks, backstage secrets, into every product,” McGrath said. “When we did Gold 001, it wasn’t just an eyeshadow, it was an eye liner, it was a highlighter — with Skin Fetish, it’s a balm, it’s a highlighter that has different levels of shine — people never knew you could do that with a highlighter.”

McGrath’s résumé includes countless shows for Prada, Louis Vuitton, Versace, Givenchy, Maison Margiela, Valentino, Tom Ford, as well as extensive editorial work. On the magazine side, McGrath orchestrated the makeup for every Vogue Italia cover for more than 10 years, as well as many other editorial and brand campaigns.

She’s best known for making skin look lit from within — perfect, but not overdone — and for not shying away from pigments. McGrath used cobalt eyeshadow for models at Anna Sui’s fall 2017 show, for example, before the shade started permeating the makeup market in a larger way.

“I’m very known for that — how to take the skin and make it look extremely natural,” McGrath said. “That’s why Skin Fetish was one of the biggest secrets in our vault…it really shows the secret of yes, you have your foundation, but using this product, you could make your skin look literally as if you just stepped out of the spa. That was one of the biggest secrets that I was able to bring to the market.

“People know that I use daring pigments — how to use a daring pigment as an accent to the eye or maybe to the lip, and it doesn’t have to be a wild, huge eye, it’s how you can wear it from zero to 100 — from the smallest accent all the way to a beautiful wing,” McGrath continued.

Backstage, McGrath has been mixing up her own concoctions for 25 years in order to get the looks needed for the runways. “Everything I do, almost every day, is about problem solving,” McGrath said, ticking off examples, like ways to create a metallic shine, a natural-looking highlight or “a red that looks perfect on 75 girls, but it has to be one red.”

The brand’s latest product is Lip Fetish Astrals, which McGrath described as “balms with beautiful light particles in them that give you a wonderful balmy glimmer for the lip.” While McGrath was notoriously secretive about further product launches, it is expected she will expand the makeup line into all categories.