The evening raised $350,000 for the Marc Rosen Scholarship and Education Fund for Packaging by Design.

By Ellen Thomas and Pete Born on June 22, 2016
View Slideshow 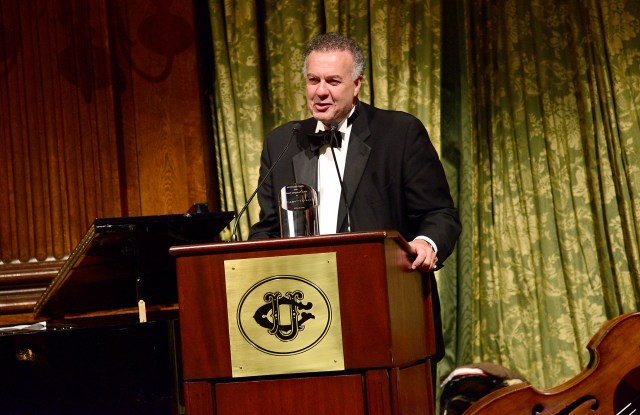 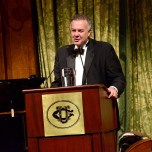 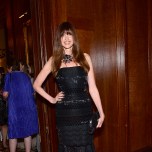 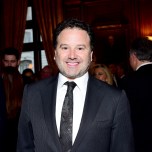 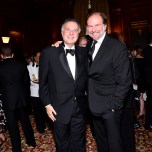 Jean Madar is passionate about details.

That became evident as the chief executive officer of Inter Parfums Inc. was honored Tuesday during the Pratt Institute Art of Packaging Award Gala at the University Club in Manhattan.

“We all need to be deeply involved,” said Madar of the package design process as he spoke onstage after receiving his award. “I’m not only looking at the big picture, I’m discussing every single detail. I don’t mind spending hours on a cap or the shoulders of a bottle, if it’s worth the talk.”

The Packaging Award lauds package and bottle design, an area of the fragrance development process in which the consumer has little insight as to the deep intricacies that go into the final product.

The event, organized by the Pratt Institute, benefits the Marc Rosen Scholarship and Education Fund for Packaging by Design. The dinner, which drew 289 people, raised $350,000 to support the scholarship program that has existed for 27 years. During that period $3 million has been raised. Six of Rosen’s design students received merit awards during the program. The proceeds were announced by Dr. Thomas Schutte, president of Pratt.

This year, two $1 million scholarship funds were established to provide a student with a full scholarship. The first winner was Damini Singh.

The intricacies and subtleties of bottle design may be lost on a number of observers, but the fragrance industry does not let it go uncelebrated.

“The complexities of box design and selection of logos and insignia are as critical as the juice the package houses,” said Gilbert Harrison, founder and chairman of Financo Inc. Financo has represented Inter Parfums on several transactions, and Harrison counts Madar as a personal friend. “Nobody does packaging better than Inter Parfums. I think that is because input comes from many, but decisions must have senior management’s final approval.”

Harrison noted that it is Madar’s flexibility, decisiveness and respect for the DNA of the brands his company licenses that has allowed Inter Parfums to adapt to the fluctuating fragrance market in a challenging business environment.

Madar equated the art of package design to storytelling. “Bottles don’t come with a whole romance copy attached. They have to communicate the brand, the emotion, the scent right away,” he said. “When [the bottle for] Icon from Dunhill was inspired by a piece from a vintage car engine, we didn’t need to add subtitles. Men recognize, understand or simply feel the motor engineering heritage of the brand, its sophistication and its masculinity. It is the DNA of Dunhill you can see and touch on the bottle.”

Icon by Dunhill London received the Best New Male Design and Packaging award from the Fragrance Foundation this year.

Madar stressed the importance of bottle and packaging design, noting that in the Inter Parfums process, packaging is determined before the juice.

“The best juice on earth will not sell if the packaging doesn’t communicate,” he said.

Rosen later applauded Madar for declaring, “together with the brand, we go with our gut feeling. That’s about it. None of our packaging is the birth child of market research or focus groups.”

Rosen, who decried conformist market-driven thinking, flatly declared, “focus groups don’t design packaging. People who are passionate in their individuality have gut instincts to pick the right packaging and juice.” He added that focus-group testing makes everything homogeneous.

Early in the evening Madar was reminded that free thinking can cause complications. Although he was the guest of honor at a multimillion-dollar fund-raiser and was dressed up in a tuxedo, he was stopped at the entrance of the club because he had decided not to wear a tie. One his colleagues provided a tie so the guest of honor could attend his own party.