Aesthetics veered toward the aggressive and apocalyptic, in both fashion and beauty. 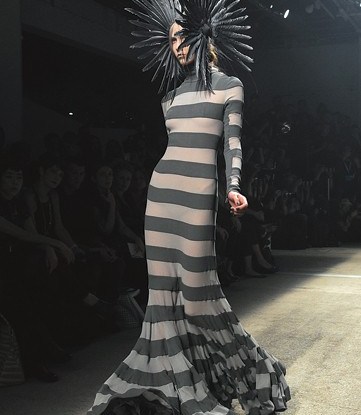 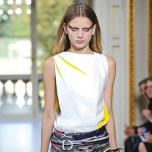 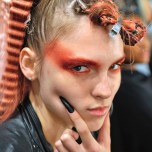 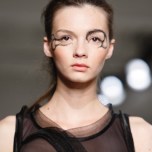 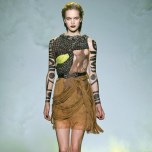 Packs of ferocious urban tribes will be stalking the streets come spring, taking a cue from a long list of designers whose aesthetics veered toward the aggressive and apocalyptic, in both fashion and beauty. Chalk it up to Tim Burton mania—the famed director is the subject of a Museum of Modern Art retrospective opening this month—and the release of Spike Jonze’s Where the Wild Things Are. The Gothic fairy-tale feeling was evident in colors and textures, be it the brooding blues, grays and greens seen at Gareth Pugh, the wildly patterned frocks and matte textured hair at Proenza Schouler, the sheer animalistic beauty at Alexander McQueen or the aggressive body art that adorned models at Rodarte and Jean Paul Gaultier.