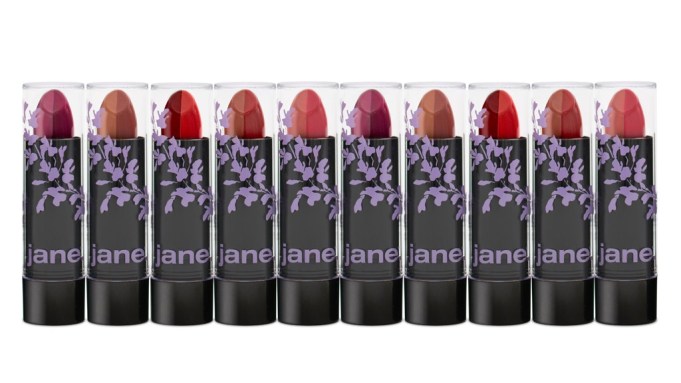 Despite the stagnant teen fashion market, Millennials are still opting for beauty. But traditional media won’t cut it. Tech savvy teens crave the digital landscape and beauty brands need to step it up if they want to reach this consumer.

Mintel seems to agree. In an August 2013 research report, the firm states that 76 percent of teens aged 12 to 17 own a cell phone and those teens are more likely to use virtually all beauty and personal care products.

Jane Cosmetics, which is relaunching for the second time, is focused on ramping up Jane’s social and digital platforms.

“We launched very quickly and we did not have the strength of the marketing effort that we should have had with a brand that had been off the shelves and with coming back in a whole new mode,” said Lynn Tilton, owner and chief executive officer of Jane Cosmetics.

To engage its consumers, Jane will utilize its directors of creative artistry and education, Charlie Riddle and David Birdwell, for a new series called Makeup Tip Mondays. The makeup artists will answer consumers’ questions via social media. Also, video content will be more impactful featuring how-tos and a variety of campaigns, such as Buy-One, Give-One to a Neighbor in Need, for every item purchased the company will donate a beauty product to a women’s shelter. She added that packaging and formulation of the products would be revamped starting with its fall collection, priced $8 to $12, which will be launched in early October at 159 Kohl’s doors, kohls.com and janecosmetics.com.

According to Terry Rieser and Gina Delio, cofounders of digital agency Tag Creative, Generation Y is interested in cultural and societal issues.

To that end, a marketing expert reports that the whole beauty industry could up their engagement with consumers and that companies are trying to find the balance of how much to budget for traditional media and how much to spend on digital advertising. Although, Tilton wouldn’t discuss financials, industry sources estimate the first year of Jane’s re-launch could result in retail sales of between $16 million and $18 million.
Meanwhile, teen retailer, Abercrombie & Fitch is marketing its Fierce flanker, Fierce Confidence, priced $54 for 50 ml., by partnering with Facebook and giving away free samples.

“A lot of our marketing is focused digitally because that’s where our consumer is,” said Nicole Infante, merchandise manager of personal care and fragrance at Abercrombie & Fitch.

But Abercrombie & Fitch seems to understand their consumer since The NPD Group’s Men’s FragranceTrack 2014 reported that it is among the top five body sprays used.

The fragrance, which launched online last week and is due in store today, is categorized as a fougère and is more fruit based than the original Fierce.

Industry sources estimate that Fierce Confidence could do $2 million to $5 million at retail during the holiday season.

“People think it’s all about digital and that it’s about where they are, not who they are,” said Rieser. “But this generation is interested in music and culture. Give them some information that they can apply to their life.”