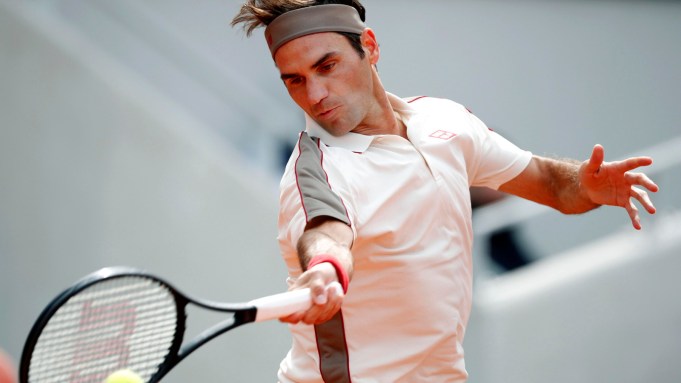 Tennis hairstyles have often impacted coiffeurs beyond the court. At their most influential, take a look at John McEnroe’s mullet and red sweatband, to the classic high braided ponytail worn by Anna Kournikova and Ana Ivanovic, tennis hairstyles have been nothing short of iconic. Serena and Venus Williams’ braids from their early career days are just as recognizable, too.

Back in April, Wimbledon was canceled for the first time since World War II, due to the coronavirus pandemic. In June, New York Gov. Andrew Cuomo announced the U.S. Open would take place without fans at the Billie Jean King National Tennis Center from Aug. 31 to Sept. 13. Due to the recent spike in cases, fans and players alike are concerned the event may be canceled.

However, on the weekend that would’ve followed the final matches at Wimbledon, see the dapper histories of tennis players’ hairstyles donned over the years, both at their matches and the trends that followed.

Eye Candy: Spring in Their Steps