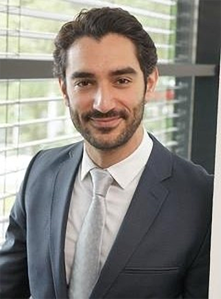 Maesa has hired L’Oréal executive Emmanuel Danan to oversee the company’s business in Europe and the Middle East.

As general manager, Europe, his responsibilities include overseeing growth and strategy for all aspects of the business, including quality, distribution and development. Danan has held various general manager roles across L’Oréal, where he has spent the last 17 years. He has experience spanning a variety of international markets, from Western Europe to China and Taiwan. 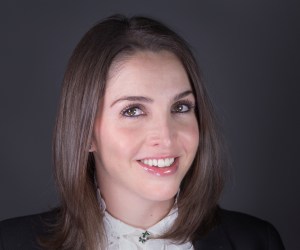 Andrea Blieden, who started her career at a variety of e-commerce start-ups, is Lime Crime’s new chief executive officer. Most recently, she served as general manager, U.S. of The Body Shop, spearheading the business’ integration after it was acquired by Natura. Prior to that, she was its vice president, marketing. 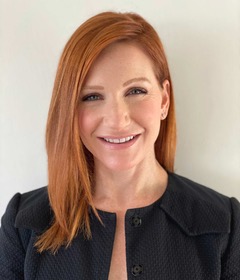 Rachel Shelowitz has been named the first president of Lawless Beauty, set to oversee marketing, sales, and operations while the brand’s founder, Annie Lawless, will focus on content, product development, and retailer partnerships. This reshuffling comes in time for Lawless Beauty to relaunch its web site next month, featuring Annie Lawless’ new blog, “The Annie Edit.”

Shelowitz was most recently the general manager of Lorac, although she has worked with Lancôme, Pat McGrath Labs, Yves Saint Laurent Beauté and Shu Uemura in the past. 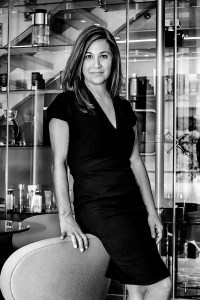 She succeeds Mathias Hemberger, who has taken on a role at parent company Firmenich. Morano has spent the last two decades at Firmenich, most recently as vice president, specialty retail. Prior to that, she was the vice president of fine fragrance sales. 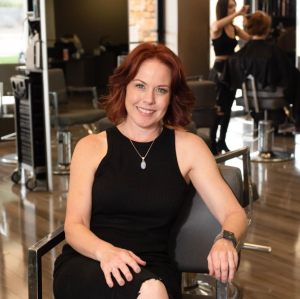 Friese, who is a salon director and hairstylist at the Foushee Salon Spa in Denver, gained her certification in trichology/hair loss from the United States Trichology Institute in 2016. She has over 20 years of experience, both as a beauty industry professional and as an educator. Friese said she looks forward to providing medicinal and holistic approaches to hair loss as well as styling techniques for the appearance of fuller hair.

Under New Ownership, Can Lime Crime Triple Its Business?