Research from WSL Strategic Retail said 52 percent of all shoppers are proud of the little ways they are able to save this year. 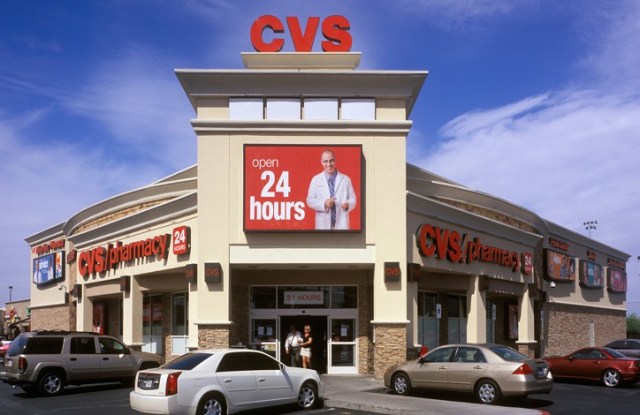 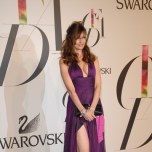 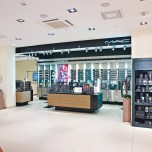 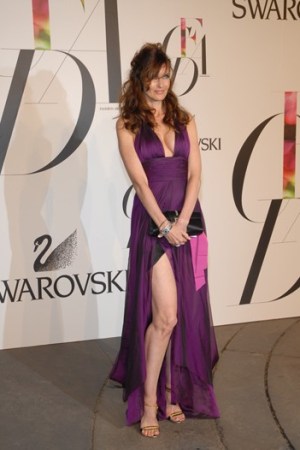 Who You Calling Thrifty? Me…Well, Thank You!

Last year, Lisa Gattfield lavished her three children with the best of gifts, ranging from UGG boots to a day of beauty at a local salon. This year, with her husband out of work, she’s scouring newspaper advertisements for one-day sales and clipping coupons. She doesn’t seem to mind; instead she feels pretty accomplished. No matter what you call her — frugal, a recessionista or just a plain old realist, Gattfield represents many women in American who are finding new ways to make their budgets stretch this holiday season.

Many consumers are impressed they can save money. Research from WSL Strategic Retail said 52 percent of all shoppers are proud of the little ways such as coupons or waiting for sales that they are using to save this year. They are even harkening back to the days of the Sixties suburban housewife, suggested WSL, by cooking more at home (62 percent) and doing more things around the house on their own instead of hiring someone (45 percent). Fifty four percent even said they are avoiding shopping temptation. And 35 percent are less likely to put purchases on a credit card now.

The impact these shoppers will have on the mass market this year could be huge. If trends sway the way some think, more consumers may bypass the mall and do more shopping at the local discount, drug or even grocery store. Mass merchants are springing into action, using every promotional tool in the book. Drug Fair of New Jersey will have a Friends and Family Promotion. Meijers is open all day on Thanksgiving. CVS is kicking off a Black Friday promotion starting this weekend. Kmart has its much heralded layaway plan.

Traditional beauty purchases in mass stores should fare well in this environment. Blockbusters such as Markwins should sell through, buyers said, since women may see them as a once-a-year purchase at a good value. Some buyers also think more shoppers might buy appliances such as hair straighteners and at-home salon tools at drug and discount stores.

What is expected to suffer the most, however, is fragrance. Some chains said their management has even told them they can’t have prime promotional space for scents until after hot items such as electronics sell through. Retailers have come to realize that fragrances are a last-minute — what the heck do I get — purchase at mass. No one is expecting a jolly holiday, but mass marketers hope to convert more shoppers to their doors and salvage sales.

Next: People, Place and Things >>

Carol Alt is taking the raw food diet that she swears by and applying it to her daily beauty regimen with a four-item skin care line called Raw Essentials, which will be carried exclusively on HSN starting next month. She started the “life-changing benefits” of eating raw foods after fighting illness and fatigue while battering uterine cancer more than a decade ago, she said. From her raw food experiences, she authored two popular books about living a healthy lifestyle, “Eating in the Raw” and “The Raw 50.” Alt spoke to WWD about her new line.

Alt: “When I found out I had cancer, all I did was change what I ate — this diet has reversed my [prognosis] and all I did was be careful about what I put in and on my body. I couldn’t find anything that was clean to apply on my skin, so I decided to come out with my own line.

“Everything I use in the products are in the same form they were in when found in nature and haven’t been heated to the point where the molecular structure has been changed.

“HSN clearly understands that people need to be educated about facts and know that people are looking to buy products that are clean, especially now, when everyone has turned to natural and organic products.”

Walgreens Opens In Times Square: Walgreens returned to Times Square with a three-floor flagship store. The highlight is a massive electronic sign that will promote brands including L’Oréal.

This Week In Beauty appears on WWD.com every Friday.