As broader conversations about race take hold, the supermodel revisits critical points in her career, and discusses representation in the modeling industry. 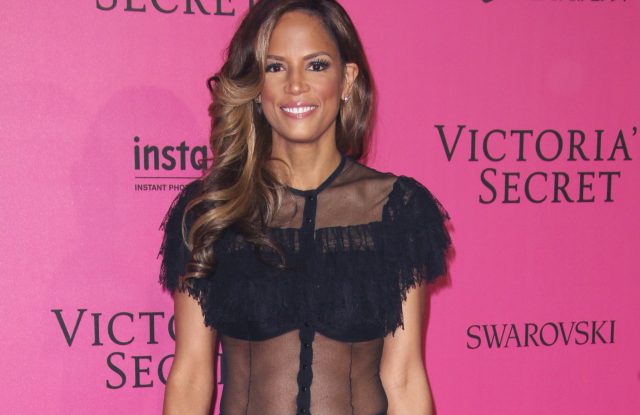 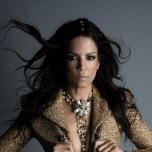 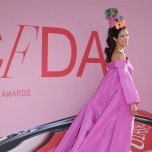 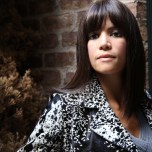 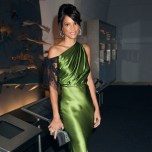 Veronica Webb has seen a lot of progress in fashion. “When I first started, you could count the number of Black women who had Vogue covers on one hand, there were no cosmetics contracts,” she said. But she was instrumental in changing that dynamic, and with her personal role models (and fast friends) Iman, Beverly Johnson and Pat Cleveland, the tides began to shift in her favor. “I felt like Bambi on ice, landing flat on my face, but at least my face had a smile on it,” she said.

“Because the fashion business is harder for people of color to enter and then be able to climb to the top of commercial success, there’s a kind of camaraderie. Even still to this day, it’s not unusual to be the only person of color on set,” Webb said. Despite still being underrepresented in the industry, Webb credits much of her success to what little representation she did see, seeing Iman’s “Polished Ambers” ad for Revlon and the mentorship of former Vogue editor André Leon Talley as instrumental to her success.

One milestone of Webb’s career includes her landmark contract with Revlon, the first long-term contract for a Black model with a cosmetics company. The turning point wasn’t just professional or personal, it was about accessibility of product, according to Webb. “What was so great about Revlon, now my sisters, my mom, my fans, my friends, we all can get the makeup at the drugstore, and at a drugstore price,” Webb said. “I still have women who come up to me and say, ‘When your ads came out, we took that to our local drugstore, and made them stock the makeup.’ That was a lot of peoples’ first experience being able to try a full range of shades.”

Some of her memories of her time in modeling were not so bright, although more often than not, they came with a happy ending, such as her cover of Essence. “No one would lend clothes, and Azzedine Alaïa lent one of the first laser-cut pieces ever produced. The editor was crying,” Webb said. “Designers used to say they didn’t want their clothes to become aspirational for people of color.” The saga ended with a showcase of Webb and Alaïa’s friendship.

Webb references Adut Akech, Riley Montana, Winnie Harlow and Joan Smalls as a few of the faces she looks forward to seeing in more campaigns. “For everything that’s happening in society now, even though there are so many injustices and atrocities, we’re more open to change than we ever have been before,” Webb said, as nationwide protests over the killing of George Floyd have spurred conversations about racism in America. “Is there still tokenism, discrimination? Of course. But we are moving ahead. Don’t forget that we’re moving ahead.”

Brands, Here’s Why Your Efforts on Race Are Falling Flat