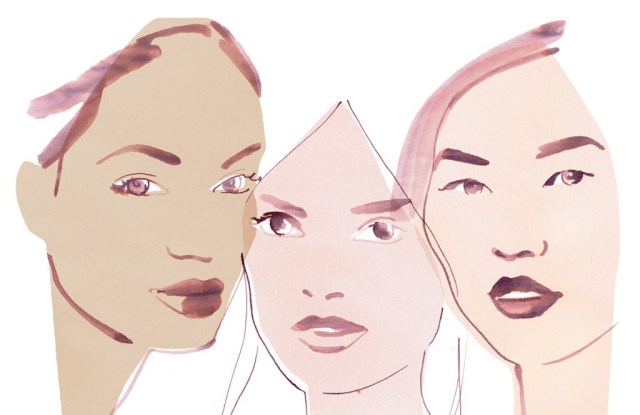 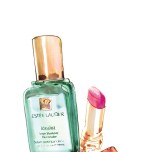 PRESTIGE
ESTÉE LAUDER
Estée Lauder was hailed for her belief that every woman can be beautiful. This year, her namesake brand took that principle and used it as the guiding force for growth.

“We are going back to our heritage for our vision of the future,” said global brand president Jane Hertzmark Hudis.

That vision included the appointment of a trio of international spokesmodels (from China, France and Puerto Rico); the launch of Idealist Even Skintone Illuminator, a fast-acting serum designed to be universal in its appeal, and chic makeup introductions ideated by the brand’s creative director, makeup artist Tom Pecheux. The plan worked. In a year that was dominated by launches, Lauder’s introductions outperformed the red-hot prestige market, with Idealist grabbing top skin care introduction of the year honors, according to The NPD Group.

“They are blowing it away,” said NPD’s Karen Grant.

Proof positive that a good idea never gets old.