Fresh’s 1999 launch catapulted the Boston-based brand from a bath-and-body line best known for its exquisite soaps into a veritable beauty behemoth. 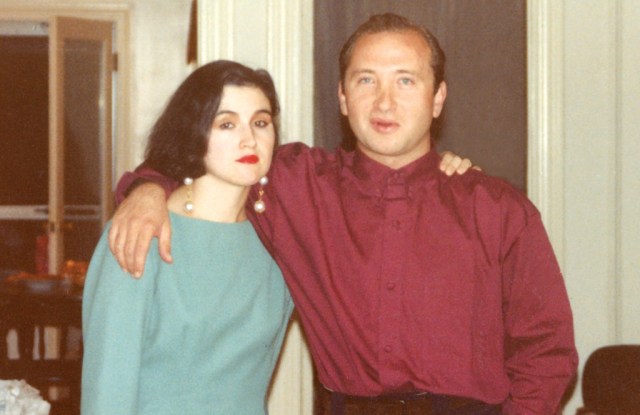 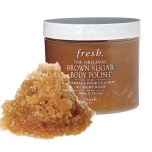 Talk about sweet dreams. Fresh’s 1999 launch of Brown Sugar Body Polish catapulted the Boston-based brand from a bath-and-body line best known for its exquisite soaps into a veritable beauty behemoth.

The idea of using sugar as a primary ingredient was a natural for Fresh founders, husband and wife Lev Glazman and Alina Roytberg.

“My grandmother used sugar every time I had cuts and bruises on my skin,” says Glazman. “After Alina and I were married, she cut her finger in the kitchen and was putting sugar on it and we realized we were both sharing the same tradition.”

“Actually, it happened more like this,” says Roytberg. “When my grandmother was still alive, Lev noticed her bringing out the sugar to apply to a scrape. He said, ‘My God, my grandmother used to do the same!’”

Whichever version is true, the story came to mind as the duo was formulating body scrubs. Glazman had used salt scrubs in the past and found them very dehydrating. Instead, they researched sugar-derived ingredients and infused them with a combination of oils to create the proprietary formula for Brown Sugar Body Polish. “Since brown sugar is a natural antiseptic with no bacteria growth, it could be a natural preservative,” explains Glazman of their reasoning. “It’s also a natural humectant and that made sense when incorporating it into skin care.”

The concept of brown sugar and the memorable story behind it put the company on the map—and attracted the likes of LVMH, which acquired Fresh in 2000. “You can’t just launch a product and say, ‘Here you go, use it,’” says Glazman. “You’ve got to not only have a vision, but also the ability for people to fall in love with something.”

Today, Fresh’s Brown Sugar franchise consists of 14 items that industry sources estimate account for a third of the brand’s sales in the U.S. Countless other companies have launched sugar-based products in the 13 years since the introduction of the original, but Brown Sugar Body Polish continues to be the beacon against which all others are measured. “It’s iconic for us,” says Roytberg, “because it comes from things that we really understand.”