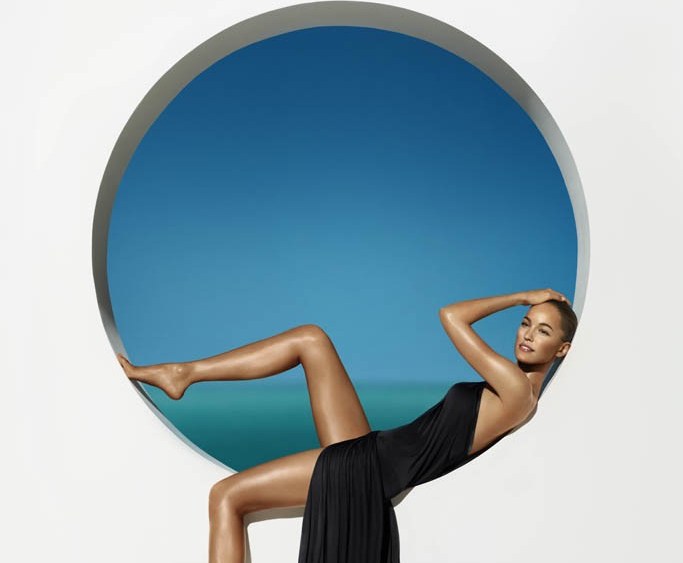 St. Tropez, the skin care brand that’s part of PZ Cussons’ beauty division, is throwing the spotlight on achieving a year-round glow rather than focusing on seasonal self-tanning.

To trumpet this new message, come Sept. 15 the beauty brand will unveil its first Skin Finishing Studio in the new Beauty Workshop area, on the ground floor of Selfridges’ Oxford Street store in London. The sleek 129-square-foot space will offer a menu of treatments including The Spray Paint, a self-tan mist, through to Shine and Polish, a treatment that employs the brand’s self-tan mist and its skin illuminating products to create a subtle polish for the skin. All treatments will be priced at 25 pounds, or about $40 at current exchange.

“Both men and women are now thinking about their skin in the same way that they think about makeup, styling and grooming,” said Michelle Feeney, chief executive officer of PZ Cussons Beauty. “It can make the difference between ordinary and fabulous [when] skin becomes an extension of the dress or fabric being worn. We’ve named our flagship the Skin Finishing Studio as we are more than just a tanning brand.” Feeney also pointed out that St. Tropez’s Self Tan Mousse is the number-one performing skin care stockkeeping unit at Sephora in the U.S., underlining the year-round appeal of the product to consumers.

The Skin Finishing Studio’s therapists will also offer bespoke recommendations for clients’ specific skin type and tone, from black to Caucasian skin tones and for men and women. In addition, the space will also host master classes by St. Tropez’s skin-finishing experts, including Nichola Joss and Jules Heptonstall, to show clients techniques for applying St. Tropez products themselves.

Feeney noted that she expects the studio’s clientele to reflect St. Tropez’s “broad-based demographic,” and that Selfridges’ global reputation will attract traveling customers to the space, alongside local clients. The studio will carry St. Tropez’s full product range, and while Feeney declined to give sales predictions, she said the firm has “high aspirations” for the studio’s performance. The brand ultimately plans for the Skin Finishing Studio concept to roll out internationally, though Feeney said that as she sees the studio as a bespoke and luxury experience. “It will be important that we work with the right partners to communicate our global message in each market where we do business.” She added that Selfridges’ “iconic” status and the synergy it creates between fashion and beauty made the store a “natural fit” for St. Tropez’s flagship Skin Finishing Studio.

And to further underscore the brand’s new focus, St. Tropez will next month launch a global campaign shot by photographer Sølve Sundsbø that features two models with paler and darker skin tones. Feeney said the campaign aims to communicate that St. Tropez “offers a versatile wardrobe of products designed to suit all skin tones and ethnicities.” The shots picture the models posed against an azure blue ocean in evening dresses that show off glimpses of their skin.

The campaign will make its debut at the Skin Finishing Studio in Selfridges, and will then go on display at St. Tropez’s global distribution points including Sephora in the U.S., Debenhams in the U.K. and David Jones and Myer in Australia. A “tactical” print campaign will follow later, Feeney said.