Kiko Make Up Milano is quickly carving out a lucrative niche in the European color cosmetics market. 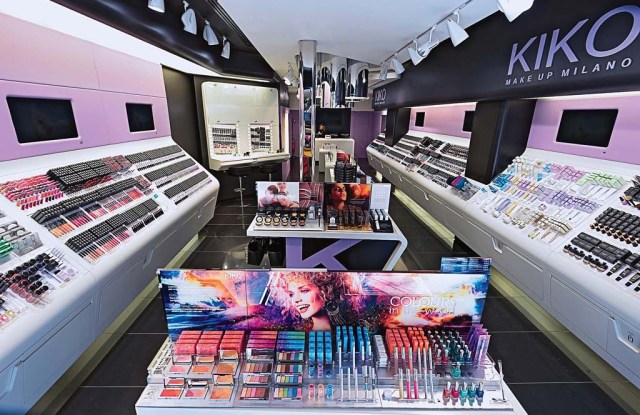 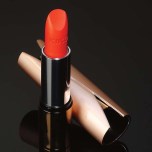 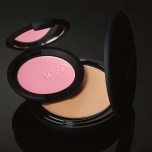 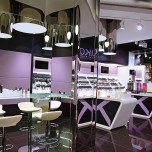 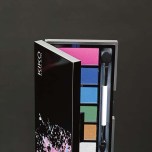 Kiko Make Up Milano is quickly carving out a lucrative niche in the European color cosmetics market. Founded by the Percassi Group in 1997, Kiko, with its vibrant colors, trendy selection, accessible prices and easygoing atmosphere, has generated a loyal following.

The brand’s store experience is built around pop music, a rainbow display of cosmetics and service that is hands-on without being pushy. “The customer comes in and is able to try all the products freely, with the support of the staff. The shopping experience has to be fun,” says marketing director Margherita Cecchini, adding that with new items in stores every two weeks, many shoppers come back regularly—not unlike those perusing the racks at retail powerhouses H&M and Zara.

The connection is tangible: The Percassi Group, a Bergamo, Italy-based commercial and real estate giant, formed a joint venture with Inditex Group in 2001 and brought Zara to Italy in 2003. Last year the group also bought Madina Milano from the cosmetics supplier Intercos, acquiring the Madina Revolution and Madina C brands as part of the package.

While the fast fashion–loving 15-to-35 crowd represents Kiko’s core customer, Cecchini says the age range for shoppers is wide. “Our target customers tend to return with their mothers and grandmothers,” she says. “They’re people who love to take care of themselves and play with makeup… They’re looking for innovation. This is a fast-moving brand.”

Kiko offers more than 1,000 stockkeeping units, from powders, pencils, lipsticks and glosses galore to facial cleansers, antiaging creams, sunblock, self-tanner, fake eyelashes and about 20 different mascaras. Over the past few years, the company has expanded its range of foundations and concealers to cover all complexions, from darkest to lightest. The brand’s philosophy is to offer well-made, attractive products made in Italy, and sell them for “the right price,” says Cecchini. To that end, pencils start at 4.20 euros, $5.45 at current exchange; lip gloss at about $9; foundations and powders at $15.50 and mascaras at $9.30.

While the skin-care offering has expanded since the brand’s inception—the antiaging serum Skin Trainer ($30) is a recent bestseller—the real draw remains eye-popping color. Particularly popular are Kiko’s eye products, including Water Eyeshadow ($11.40) and Long Lasting Stick Eyeshadow ($9). A rotating series of one-shot color collections, available for three to six months, has also been good for business.

Currently, Kiko has more than 530 sales points in eight countries, including Germany, France, Spain, Portugal, the U.K., Austria and Switzerland. Italy accounts for roughly half of all sales. Cecchini says the door count will rise to about 600 by yearend, and while she declined to divulge where the company will expand, she does say: “We certainly have an international vision.”

Kiko also has a significant e-commerce presence, which Cecchini says has been crucial for reaching customers outside city centers or major shopping districts. The site features detailed explanations of all products and a forum where customers can review products and discuss them with each other. Noting that the transparency online has built trust between the brand and its devotees, Cecchini says, “The Web site is the ultimate representation of our way of working.”