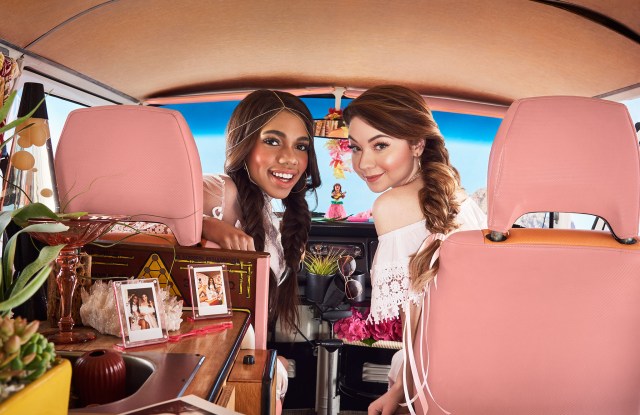 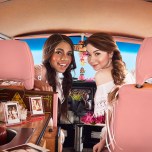 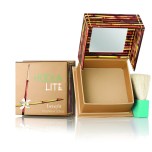 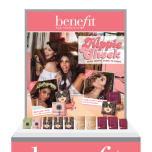 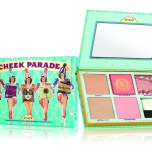 Hot off a successful influencer program surrounding the relaunch of its Brow Collection last year, Benefit Cosmetics is at it again.

Meredith Foster and Teala Dunn — who have a combined YouTube and Instagram fan base approaching 12 million — have been tapped to headline the Benefit Cosmetics Hippie Cheek campaign and launch of a new blush, Galifornia. On March 21, Hippie Cheek content will go live on Benefit and partnering retailers’ social channels, with content hitting all in-store displays at Sephora, Macy’s and Ulta doors nationwide April 7.

The campaign won’t be news to the millions of fans of Foster and Dunn, though, as the two have been Instagramming, Snapping and YouTubing about the collaboration for months. To break it down: on YouTube, the best friends have 4.8 million and 1.9 million subscribers, respectively, and on Instagram they have 2.4 million and 2 million followers, respectively.

“Both have a fan frenzy in YouTube, they blog daily, they are content creators. They have an engaged consumer who might not be entirely beauty endemic, but again, still passionate about makeup and trends and might want to get to know our brand more,” said Claudia Allwood, senior director of creative and content strategy at Benefit Cosmetics.

Allwood said the two have been “talking” about the partnership with followers on their respective social channels since the initial creative was shot on Jan. 9 in Los Angeles — in an effort to generate early buzz in the months leading up to March 21’s kickoff.

“There is no confidentiality, which leads to the excitement of the product going live. We learned that if we allowed them to freely communicate what was happening it drove excitement for the launch, versus just a shoot they can’t talk about until it’s done,” Allwood said. “They get excited and ask if they can capture content and Snapchat and blog. We realize that there’s no secret.”

The notion of an “open set” is a departure from Benefit’s early influencer activations — and many current strategies for leading brands — which were restricted to embargoes and rules surrounding the broadcast of images and videos before an official launch date.

Allwood said her team flirted with this notion during the shoot for the Cheekathon Palette campaign last year but took it a step further for  Hippie Cheek with the introduction of two geo-Snapchat filters for use on the set. Together, Foster and Dunn garnered almost one million shoot-related views on Snapchat for the day.

Benefit declined to comment on fees it pays influencers.

An industry source with knowledge of Benefit’s business said the partnership with Foster and Dunn could help lift sales in cheek products by 30 percent in April. Revenues from the category could jump from a projected $23 million to nearly $30 million next month as a result of the campaign, fueling potential cheek sales to more than $300 million for the 12 months following the campaign.

Last year’s Brow Collection campaign — where influencer activations played a significant role — reportedly drove a 30 to 40 percent sales lift for the nine products in the line, year-over-year, in its first six months.

The sales are a plus, but equally important is the exposure that brands are finding only influencers can provide.

“[It’s] a vehicle for brand awareness, especially for new audiences that don’t know Benefit,” Allwood said, adding that although the brand started to integrate influencers into product launches in 2013, it wasn’t until 2015 that these campaigns took on significant scale.

Two years ago, Benefit took influencers on a trip to the Bahamas to launch color extensions to They’re Real mascara and the Push-Up liner franchises, and shot corresponding social media advertising with YouTuber Ellarie. It also marked the beginning of creative monthly product mailings being sent to influencers and the formation of the Benefit Pretty Committee, a select group contracted to produce ongoing content. Benefit became the first brand to feature male influencers on an in-store gondola for a palette launch in Sephora — MannyMUA, Patrick Starrr and Kathleen Lights were the faces of the campaign. Starrr is the face of current social advertising for brow products.