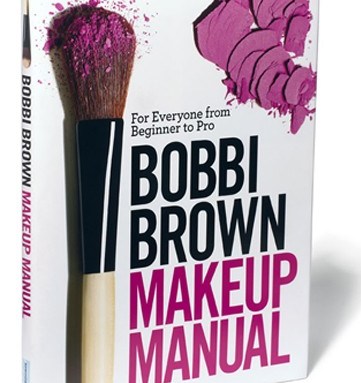 Makeup artist Bobbi Brown has unveiled a new book that’s meant as a guide for everyone from beauty beginners to professionals dedicated to makeup artistry.

The volume, titled “Bobbi Brown Makeup Manual” (Springboard Press) was spotlighted at a press event at 33 Bond Gallery in New York Tuesday morning. It will be launched at Bobbi Brown counters in January and carry a retail price of $32.

The first section includes everyday tips like how to apply makeup in 10 minutes or less, while the last few chapters address doing makeup for fashion shows and putting together a makeup portfolio. Included are step-by-step application instructions and visuals.

“I realized that all women wanted was to learn about the technical things,” said Brown. “It wasn’t just about wearing the right blush or lipstick, but showing them how to apply it, making it easier for them to understand.”

Brown dedicated the book to photographer Bruce Weber, with whom she’s worked closely over the years.