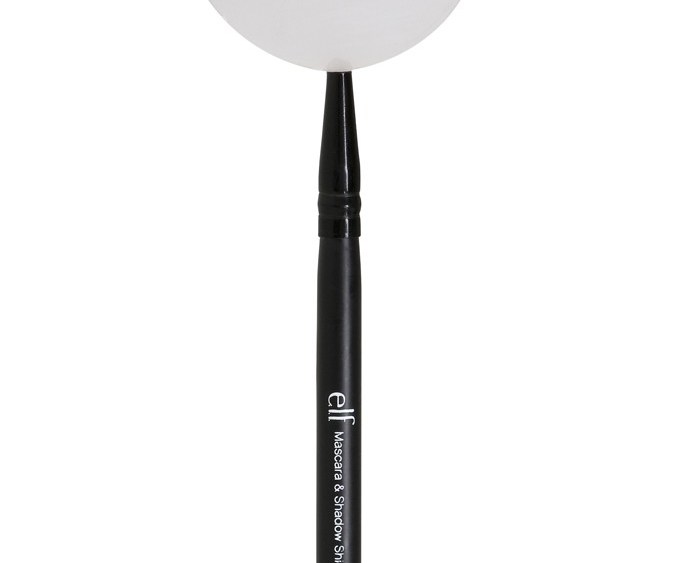 NEW YORK — Breaking into the mass-market color cosmetics business is not for the faint of heart. Even powerful players have tried to introduce new color brands and failed — Procter & Gamble Co.’s Olay brand, and Revlon’s Vital Radiance and Jane Cosmetics, which at one point was owned by the Estée Lauder Cos. Inc.

Against the odds, the up-and-coming brand E.l.f. Cosmetics (Eyes. Lips. Face.) is gaining traction by taking the road less traveled. The brand launched online first and is building its retail business.

Industry sources estimate that E.l.f. is about a $50 million business, and roughly 70 percent of its sales are generated in stores. It counts Target and Walgreens among its retail partners. E.l.f. Studio, which is positioned as a professional makeup artist line, will be featured in an exclusive department at a Walgreens set to open in Hollywood.

Next year could prove to be the real test of Shamah’s disruptive course. The company plans to unleash its largest collection of new items to date: 144 stockkeeping units across a number of new categories. The brand also is looking to expand beyond Target and Walgreens to other discount and drugstore and even food chains. In some cases, the brand aims to gain a foothold with new retailers with seasonal programs. The company’s close ties to the apparel business through Shamah’s family also enabled E.l.f. to distribute its color products in stores such as Forever 21, Urban Outfitters and Ross.

The brand is moving full-throttle ahead, said retail executives, with an arsenal including more nail color — holiday gift sets with 15 colors for $15 — new eye shadow quads, “chubby” lip stains, an eye refresh item with a roller ball and potentially BB creams and other corrective skin care.

E.l.f. also remains committed to e-commerce. Its digital effort allows for deep product assortments that stores can’t accommodate, said Shawn Haynes, vice president of retail sales. The devoted E.l.f. consumers serve as a “test” market to identify the biggest hits, which can roll out to stores, he said. For instance, Studio Mascara & Shadow Shield — an item so hot that one can’t even be found in E.l.f.’s New York showroom — was a hit online first. The tool is held below the eye during makeup application to reduce smudges and shadow overflow. Other items aiding online sales included baked eye shadow palettes, High Definition Blush and Mineral Primers in the Studio line.

In the same vein, E.l.f.’s online business can sift out failures and eliminate them quickly instead of having a flop in stores.

While e-commerce provides a testing ground, Shamah doesn’t believe it detracts from demand in stores. “It is a different consumer online and for those who like the products in the store, they can go online to find more of our items. We have thousands of stockkeeping units online,” he said.

The majority of price points range from $1 to $3, but E.l.f. has been able to trade consumers up to its Studio line priced at $6.

However, Shamah said the moderate price points inspire more multiple sales. “If retailers ask, ‘Aren’t the lower prices driving dollars down,’ we can show that people buy more and build a bigger basket,” he said. Shamah said one retailer moves four times the pieces of E.l.f. than many other makeup brands producing inventory turns for the line that are at least twice the industry average.