The Vichy and La Roche-Posay brands are increasingly developing products tailored for demands in countries like China. 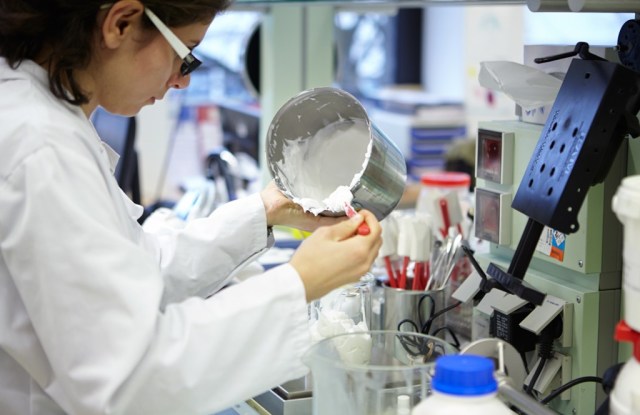 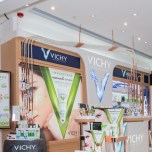 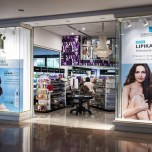 PARIS — L’Oréal’s Active Cosmetics Division is going from strength to strength thanks in large part to the growth of its two biggest brands, Vichy and La Roche-Posay, in emerging markets, especially China.

The division saw sales last year increase 4.9 percent, or 7.8 percent on a like-for-like basis, to 1.6 billion euros, or $2.19 billion at average exchange, as reported. That’s ahead of the global dermocosmetics market’s growth of 5 percent, according to data revealed by the French beauty giant on a recent visit to the active branch’s manufacturing and research facilities.

In the second half of 2013, the division saw 15 percent growth in China, while 2013 revenues in Brazil climbed 21 percent.

This is the case for La Roche-Posay’s recent launch of Toleriane Ultra Light, created specially for Asian women.

Some 40 percent of the 17 percent growth generated by the Toleriane franchise in 2013 was spurred by China, L’Oréal said.

“We know we have enormous potential in China; we are developing very strongly there at the moment. Women in China are seeking beauty products that are as natural as possible, and that is in harmony with our approach,” said Elisabeth Araujo, general manager of La Roche-Posay.

In most markets, she said, “consumers are increasingly demanding when it comes to the security of cosmetics products, with more and more people reporting allergies like eczema.”

Such demands are a boon to the dermocosmetics segment, and the Active Cosmetics Division’s focus on pared-down formulas for sensitive skin gives it a strategic advantage when it comes to this consumer.

For example, La Roche-Posay formulates its products using only 10 percent of the ingredients in L’Oréal’s catalogue, and the division carries out between 100 and 150 clinical tests per year on subjects with sensitive skin around the world, Benech said.

Despite the two brands’ increasing internationalization, L’Oréal is not looking to produce either La Roche-Posay or Vichy locally, rather focusing on its “Made in France” positioning as a guarantee of product quality.

Given that both brands base their products on waters found in France, production is situated close to the springs that provide them, while formulas are developed in the firm’s laboratories in Chevilly-Larue, just south of the French capital.

“We will increasingly be developing products here for the world over,” said Benech.

The division’s priorities going forward are new products addressing pollution, a concern globally but particularly in China, and the demand for antiaging products that homogenize the skin, rather than specifically targeting wrinkles.

Among leads for skin care that fights the effects of pollution is the discovery by researchers that selenium, present in La Roche-Posay spring water, has properties that capture and neutralize heavy metals, which are harmful for the skin.

Vichy is the number-one dermocosmetics brand worldwide, while La Roche-Posay takes the top spot in Brazil and overall is number three, according to L’Oréal.

Combined, the two brands account for an estimated 84 percent of the Active Cosmetics Division’s sales.
La Roche-Posay’s sales have increased threefold over the past 10 years, and they have multiplied by 11 in Asia and by six in Latin America in the same time frame, said Araujo.

China is currently Vichy’s third market, after Germany and France, while for La Roche-Posay it is fourth, after France, Brazil and Germany.